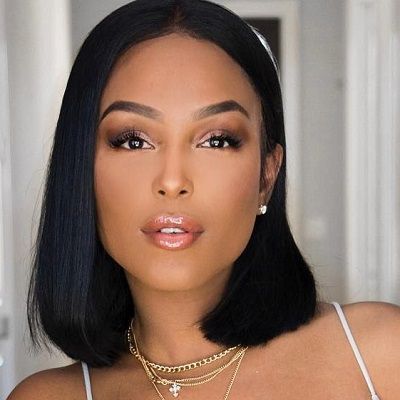 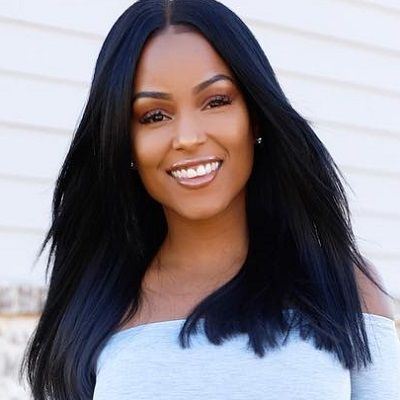 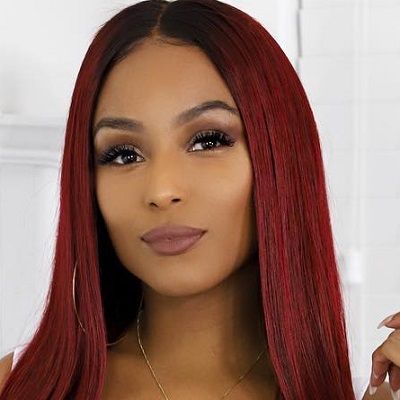 LaToya Forever was born in Scarborough, Ontario, Canada, on February 7, 1987. Her real name is LaToya Ali. She is 33 years old as of 2020. Moreover, she is the daughter of professional baseball player Nigel Wilson (father) and Debbie Howard (mother). They both are of Trinidadian descent meaning her ethnicity is also Trinidadian. Moreover, she has seven younger siblings. Her sister NoorsLife is also a popular YouTuber. 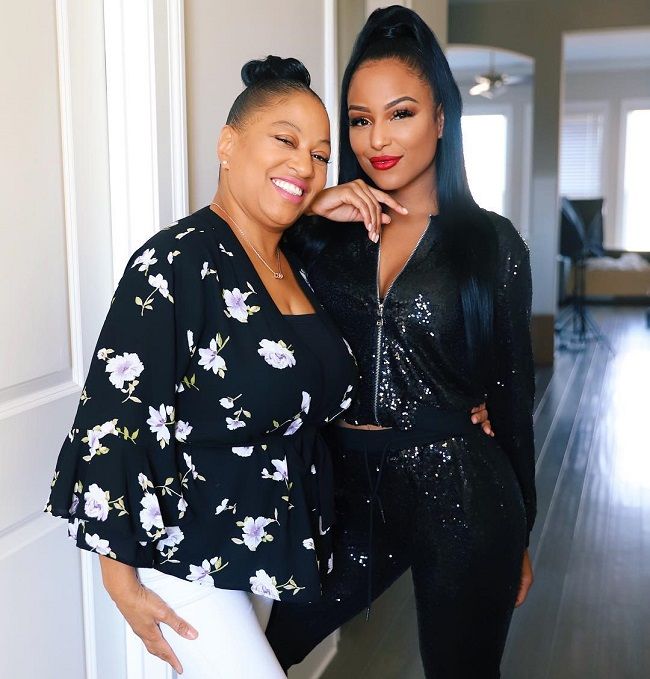 LaToya Forever started creating online content in early 2009, using her charisma, wit, candidness, and vibrant personality to connect with subscribers. She first used YouTube as a means to express herself by recording an open diary series. One of her most well-known early videos was titled “Shit Caribbean Moms Say“, reflecting on her own mother growing up as well as other mothers from Trinidad.

In 2012, she was hired to be the Vibe TV host at the American Music Awards. YouTube made LaToya Forever their official YouTube Correspondent for the 2015 “YouTube FanFest Live” event that was held on May 2, 2015. In June 2016 she partnered with Gone Viral TV (GVTV) for a social media seminar. And she was also one of the featured guests at the 7th annual VidCon conference in Anaheim, California.

Further, Ali was one of the featured creators of the 2015 Buffer Festival, held from October 13 to 15, 2015, in Toronto Canada. Furthermore, in October 2016, she launched a new endless runner genre mobile game Save Samia, where users race through the grimy streets of Toronto in order to get her daughter Samia to school on time.

Further, in July of 2010, she uploaded a parody video of the Gyptian Ft. Nicki Minaj song Hold Yuh. Ali collaborated with Rochelle Clark on the video “THINGS BABIES DO TO PARENTS” in December 2014. She is also best known for her relationship videos, Outfit of the Day Videos, Ask her: Q&A, topical videos, which she posts on her channel.

She released her debut book, an autobiography titled “LaToya’s Life: Uncut Mishaps of a YouTube Star” on November 8, 2016. Besides her video work, she produced an e-book titled, “How to become a YouTube Sensation” where she shared her steps to success.

LaToya Forever is married to Adam Ali and has two children: a daughter named Samia and a son named Zayn. They had another baby boy in 2019. At the moment, she is living a happy and prosperous life with a fantastic career and a wonderful family.

She often posts photos of her husband in his social media showing her innate and unconditional love for him. Furthermore, there are no rumors regarding her personal and professional life. Therefore, it seems she has a total focus on her work rather than stuck in any controversy. She has maintained a good profile. 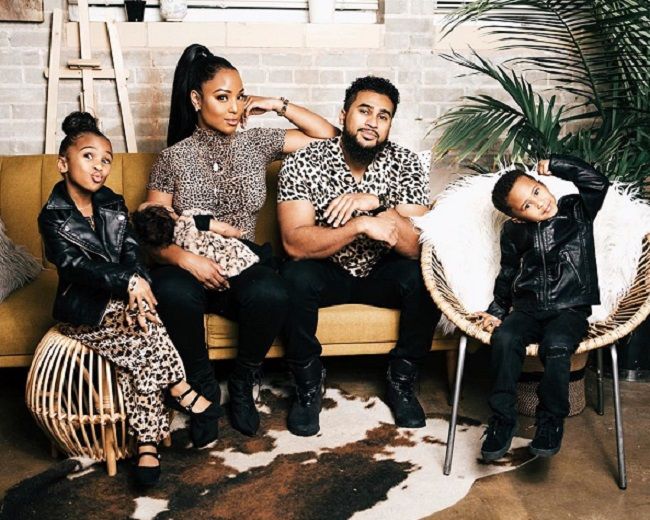 Caption: LaToya and her family clicking a photo. Source: Instagram

She has a beautiful body physique. She has an amazing personality. She stands tall with a height of 5 feet 4 inches and weighs around 54 Kgs. Her chest-waist-hip body measurements are 33-25-35 inches respectively. Furthermore, Ali wears a shoe size of 7.5 (US) and her dress size is 4 (US). She has dark brown eyes and black hair but she frequently dyes her hair into different colors. 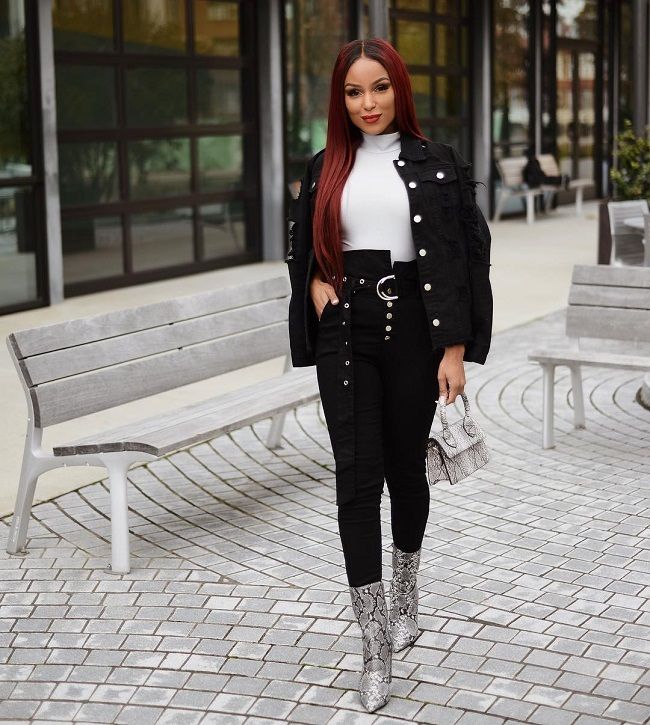 Similarly, as being a famous social media personality, she might earn a good amount of money. Her estimated net worth is around $1 million. She might be living a lavish lifestyle with her family.