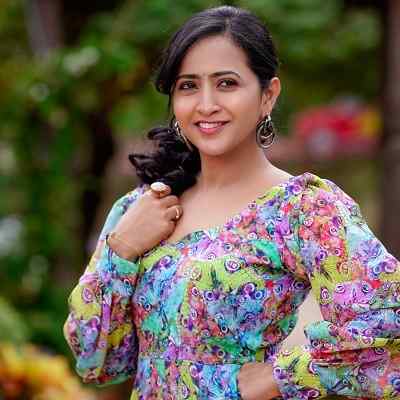 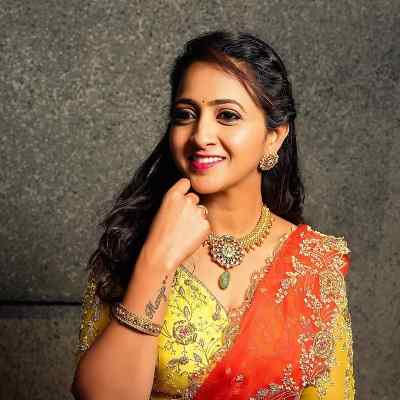 Lasya Manjunath is an Indian-Telugu television anchor, actress, and model as well. Lasya Manjunath is popular for her appearance in the TV show “Something Special” as an anchor. She was a participant in the show “Bigg Boss Telugu 4”.

Lasya Manjunath was born on August 27, 1989, in Tirupati City, Andhra Pradesh, India. She is 32 years old and is under the astrological sign, Leo. She holds Indian nationality. Her birth name is Lasya Abhimani.

The name and information regarding Lasy’a parents are not available at the moment. However, she has an elder brother but his name is also not available until now. She has featured her parents on her social accounts. But it does seem that Lasya wants to keep her personal and family life private. And, also wants to keep her parent’s life private and away from the limelight and the public.

Regarding Lasya’s educational background and qualification, she attended Chaitanya Bharathi Institute of Technology, Hyderabad, and graduated in Electronics and Telecommunication Engineering. Likewise, Manjunath did her schooling at Silver Bells Central School in Tirupati, Andhra Pradesh. 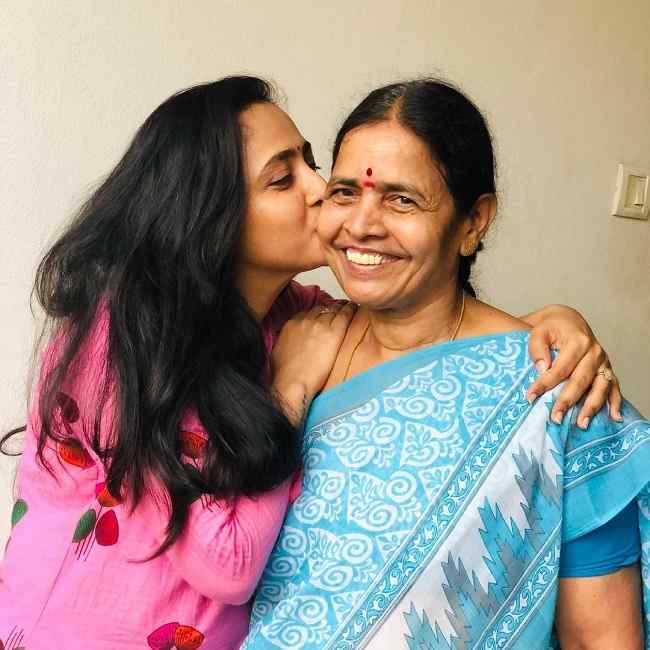 Caption: Lasya Manjunath along with her mother (Source: Instagram)

Lasya Manjunath was interested in dancing as well as acting since her childhood. She began her career as an anchor on Telugu shows along with the co-host anchor Ravi. She hosted a lot of TV shows such as Something Special, Maa Voori Vanta, Dhee, and Mondi Mogudu Penki Pellam. Manjunath is very popular for her powerful anchoring. Likewise, Lasya Manjunath made her acting debut with a movie whose title is “Raja Meeru Keka” in the year 2017. In the year 2019, she appeared in the Telugu film “MLA”. She played the role of Kalyan’s sister in the film. Moreover, she has worked in various movies and television series

Lasya Manjunath appeared in “Bigg Boss Telugu 4” in the year 2020 as a participant. She did gain popularity through the show as well. Also, she was one of the participants in the show who had thousands of fans. However, Lasya didn’t win the show but was able to win the hearts of many people who watched the show.

Furthermore, Lasya Manjunath also owns a Youtube channel under the name “Lasya Talks”. She created the channel on January 3, 2019, and has garnered altogether 211,507,349 views until now. She shares regular videos and vlog contents such as food, travel, take-up, shopping, DIY’s, live sessions, baby care, health tips, and home tour vlogs. Her Youtube videos are entertaining videos and are very fun to watch. 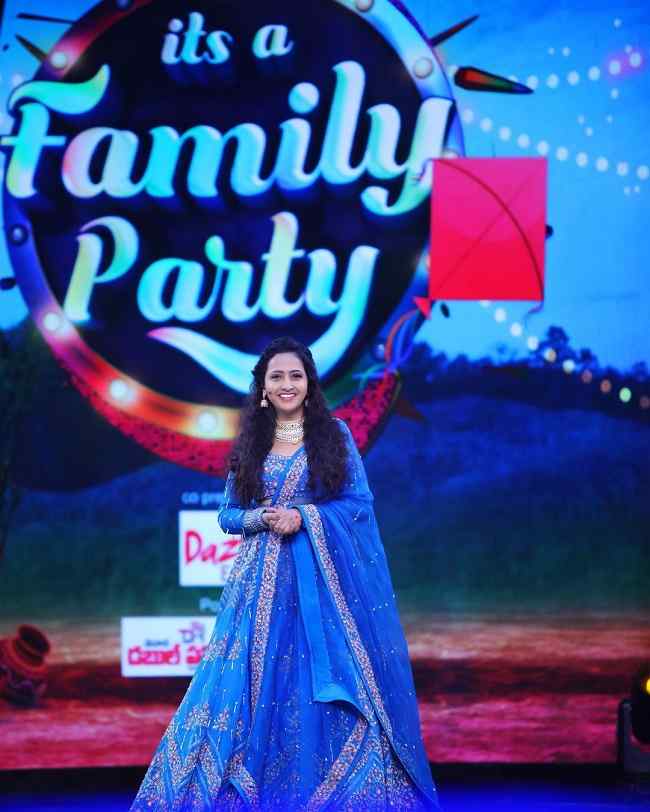 Lasya Manjunath married a Marathi boy whose name is Manjunath Chillale. Chillale works as a Software Engineer in an IT company in Hyderabad. They met when she was teaching him the Telugu language. The couple has tattooed each other’s nicknames on their wrist. Likewise, when Lasya appeared in “Bigg Boss Telugu 4”, she shared that she has secretly tied the knot with Manjunath in the year 2010 without her parent’s approval. She also revealed that her father talked to her after four years because of her secret marriage with Manjunath.

Moreover, the duo has a son whose name is Daksh who was born in the year 2019. Lasya also shared that she terminated her first pregnancy and has a miscarriage after her official wedding in the year 2017. Talking about her past relationship, she dater her co-host Ravi. Furthermore, Lasya is an avid dog lover and also owns a pet dog. 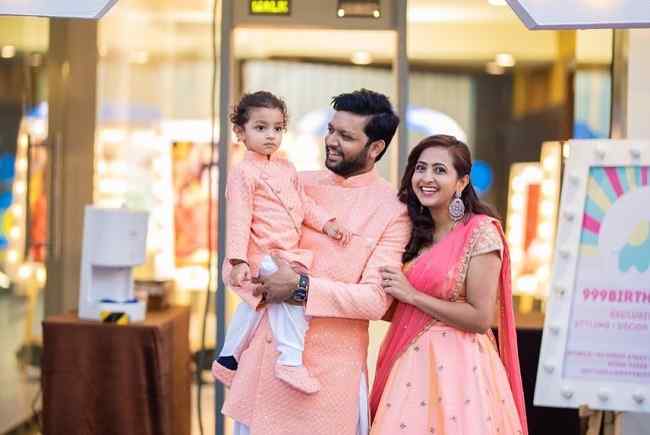 Caption: Lasya Manjunath with her husband and son (Source: Instagram)

Lasya Manjunath has a height of 5 feet 4 inches and her weight is 50 Kg. Focusing on her other body measurements such as her chest size, waist size, and hip size, their sizes are 32-27-34 inches respectively. Moreover, Manjunath has black hair and dark brown eyes.

Lasya Manjunath is pretty active on all of her social accounts. She owns an Instagram account under the name “@lasyamanjunath” and her account is verified as well. She has garnered 1.3 million followers until now and has shared 788 posts to date. Likewise, Lasya joined Twitter in September 2020 and has 3.8K followers until now. She also owns a Facebook account and has 988K followers on it. Talking about her Youtube channel, Manjunath has 993K subscribers on it.

According to celebritywikis, Lasya Manjunath has a net worth of 1 crore and her main income source is her career of anchoring. She also does earn from her acting and modeling career. Her Youtube channel also does earn money.