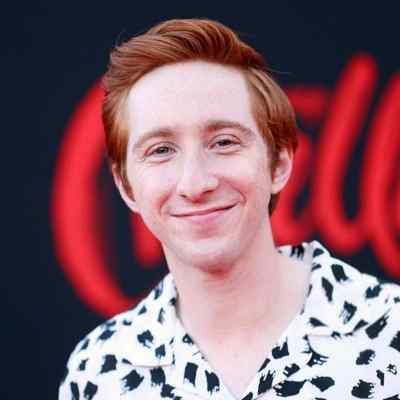 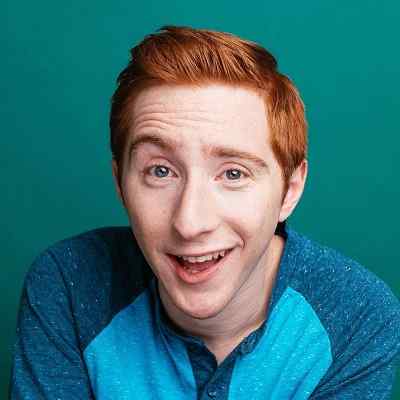 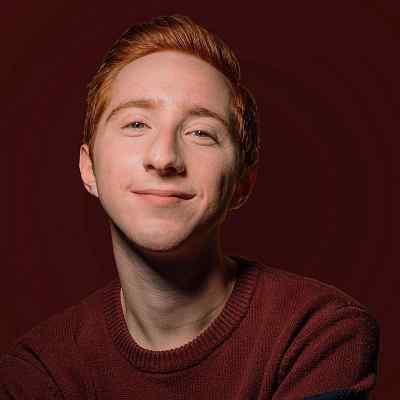 Larry Saperstein was born in Islip, Long Island, New York, USA, on April 12, 1998. He is 23 years old and is under the astrological sign, Aries. He holds American nationality and his full name is Laurence Benjamin Saperstein. And his ethnicity is Jewish.

Regarding Larry’s educational background and qualifications, he attended and graduated from Islip High school. He graduated from Pace University in New York City in the year 2020, with a Bachelor of Fine Arts in Production and Design for Stage and Screen. 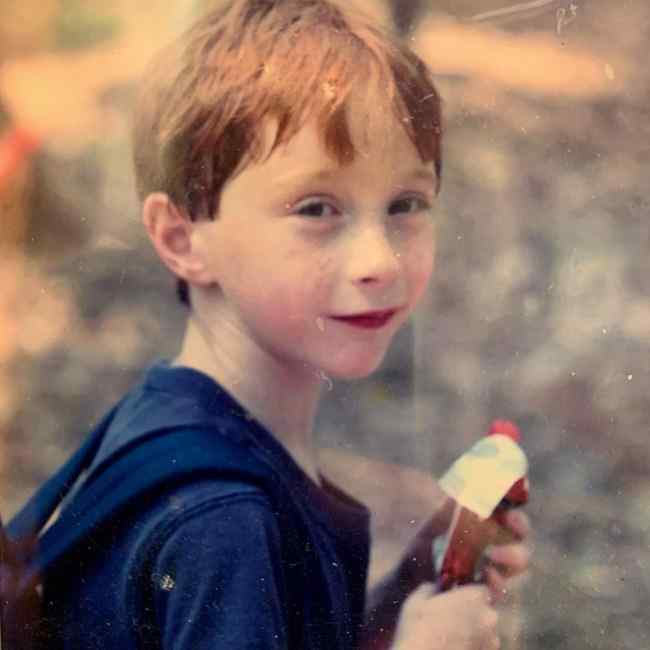 Larry Saperstein acted with his father in a production of Working when he was just three years old and has been dancing since he was 6 years old. He also was a member of the Tap City Youth Ensemble since he was young. Likewise, Larry has spent several summers at the Usdan Summer Camp for the Arts. And, when he was attending Islip High School, he was selected as a 2016 Long Island Scholar Artist.

Moreover, Saperstein has been acting at a community theater long with his parents when he was young. He was able to land his first role at the age of 6 as Winthrop Paroo in Star Playhouse’s production of “The Music Man”. He also has done several theatre roles in Long Island as well as touring on the West Coast. Larry Saperstein was able to play the role of ‘Lucius’ in the 2015 ABC Television film “Fan Girl” that starred a popular personality, Kiernan Shipka.

Furthermore, Saperstein starred in his breakout onscreen role in the Disney+ series “High School Musical: The Musical: The Series” as Big Red, Ricky Bowen’s best friend who fills in as the school production’s stage manager. He was a regular in the show and has been gaining fame through the series as well. This musical series premiered in November 2019.

Larry Saperstein played the role of Charley Bates in the John W. Engeman Theater’s production of “OLIVER! ” when he was 10. He also got an opportunity to participate in a theater production of Fiddler on the Roof alongside Laverne & Shirley star Eddie Mekka. Moreover, Saperstein has been playing the electric bass and double bass since he was a child. 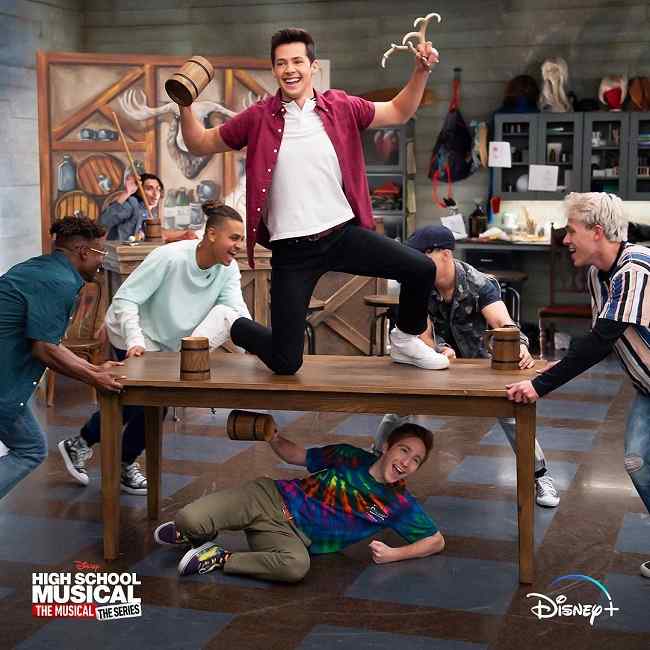 Larry Saperstein came out publicly as bisexual in June 2021 through a TikTok video. He is possibly single at the moment and is focused on his career, acting, as well as life rather than being in a relationship. Or Saperstein might have wanted to keep his love life private and away from the public attention. When we focus on Larry’s past relationships, no information has come forward as well.

Larry Saperstein has a height of 5 feet 8 inches and his weight is 56 Kg. However, Saperstein’s other body measurements are not available until now. Moreover, Larry has blue hair and ginger hair. 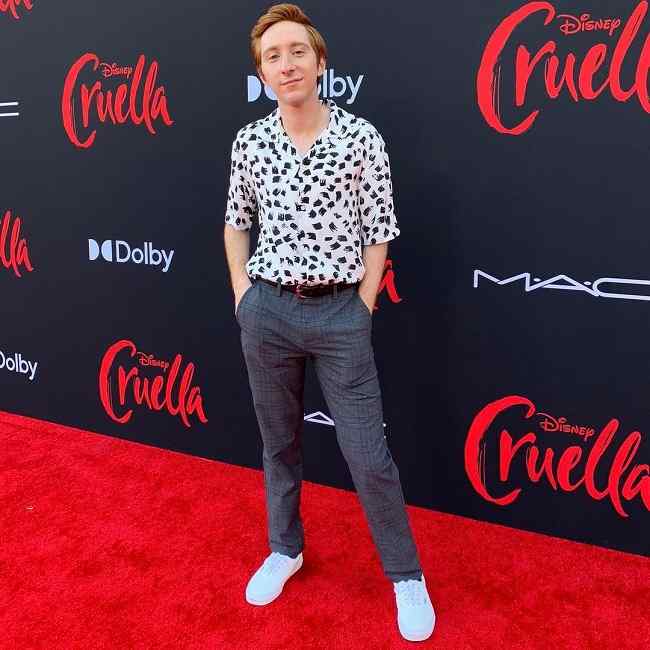 According to dreshare, Larry Saperstein has a net worth of $500K and his main income source is his acting career.