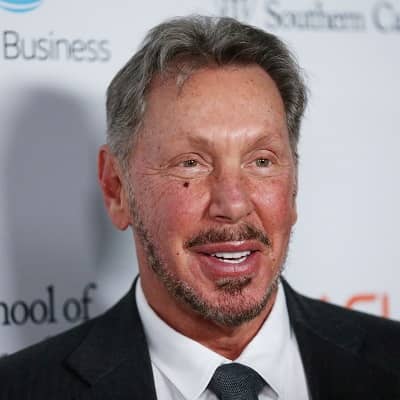 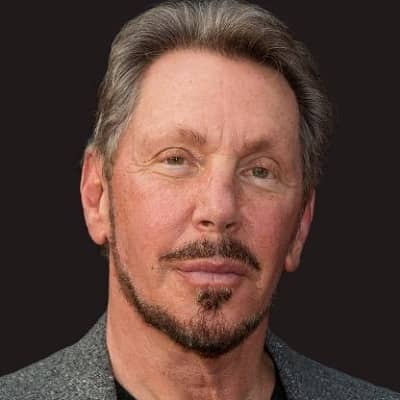 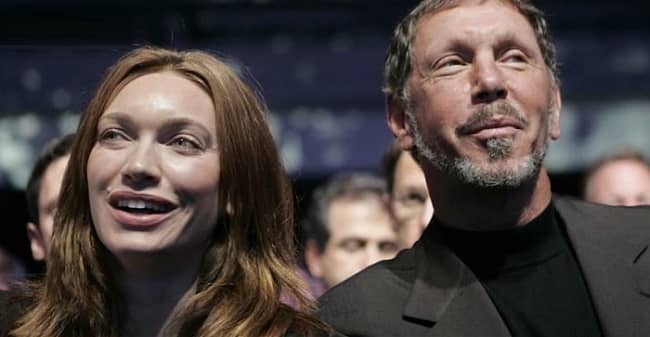 Larry Ellison was born on 17th August 1944, in Manhattan, New York, United States, and is currently 78 years old. His real birth name is Lawrence Joseph Ellison. Likewise, the zodiac sign of Larry is Leo. Larry was born in a Jewish ethnic family. he was born to his mother Florence Spellman. Florence was a single mother. When Larry was 9 months old, he suffered from Pneumonia. So, Florence let her sister adopt him and take good care of larry. Thus, the adopted mother and father of Larry are Lillian and Louis Ellison.

Moving into his educational background, Ellison completed his school-level education at South Shore High School in Chicago. After compiling high school, Larry joined the University of Illinois at Urbana. However, Larry could not take the final exams due to the sudden demise of his mother Lillian. Later, Lawrence joined the University of Chicago. However, Larry still dropped out of this college as well. 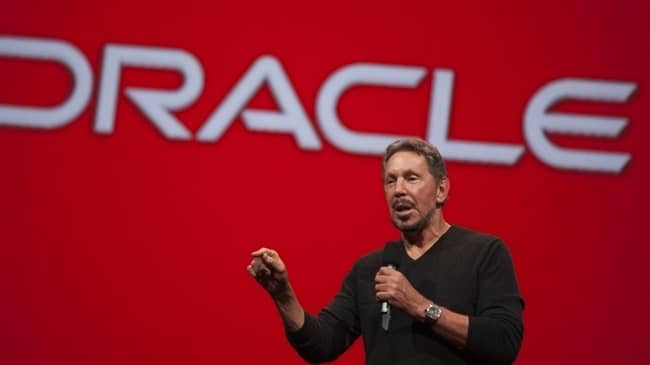 Caption: Larry Ellison the CEO and founder of Oracle(source: businessinsider)

Larry Ellison is one of the greatest business magnets in America. He is best known for founding the database company, Oracle Corporation. After leaving the Chicago University, Larry moved from one job to another such as Wells Fargo, Amdahl Corporation. After long hard work, Ellison was promoted to programmer at Amdahl.

Later in 1977, Larry and Two colleagues from Amdahl co-founded a software development Lab. Soon after its establishment, they got the first project to build a database system for the CIA. they gave the name for that project Oracle. The Lab was started with only ten employees and was earning revenue of less than $1 million. In 1981, IBM signed to use oracle which resulted in double sales every year for the next 7 years for Larry and his Colleagues. The oracle was the first project of the company, so Larry renamed the company as “Oracle Corporation”

In 1996, Ellison also worked as the director of Apple computers. Further, he worked at Apple for 5 years and resigned in 2001. Similarly, in 2010,  European Union gave permission to the oracle to take over Sun Microsystems. After this takeover, Oracle was in control of the most popular MySQL open-source database. 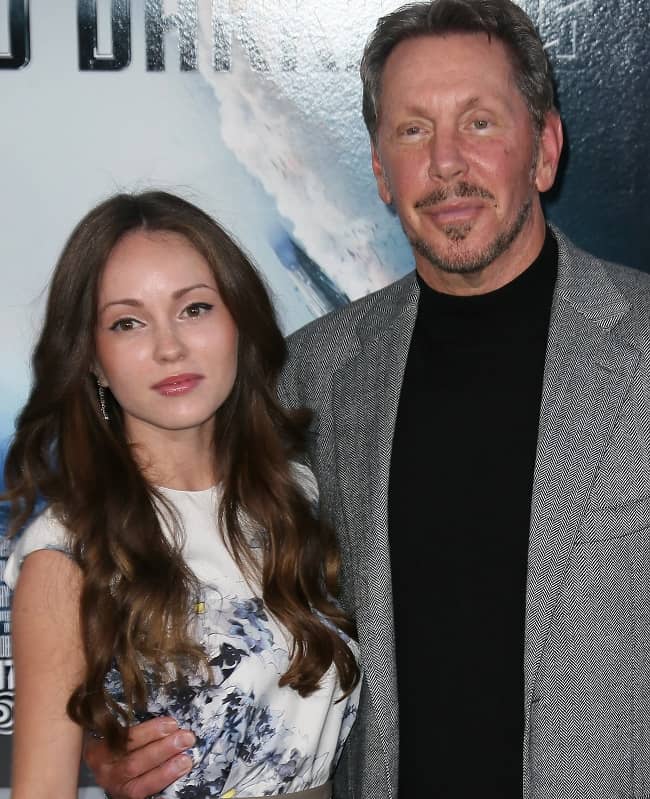 Concerning the relationship status,  Larry Ellison has married and divorced four times. Larry married his first wife Adda Quinn in 1967. But the couple parted their ways in 1974. Further, he married Nancy Wheeler in 1976 and divorced in 1978.

Similarly, Elison married his third wife Barbara Boothe in 1983. This time also Larry couldn’t carry his relationship for long and separated from Barbara in 1987. Larry and Barbara have two children David and Magan.  Moreover, Ellison married his fourth wife Melanie Craft in 2003. However, the couple separated their way in 2010 after a long relationship of 7 years. As of now, Larry is dating famous actress Nikita Kahn.

Talking about body measurement, Larry has got a well-maintained body and a great personality.  The multi-billionaire CEO stands tall at a height of around 6 feet and 3 inches. Likewise, Larry has a total body weight of around 68 kg. other than this, there is no further information available regarding Larry’s body measurement. We will update our database shortly after Ellison reveals his information.

Ellison is a multi-billionaire businessman. Further, Ellison is ranked as the seventh richest person in the world and 3rd the richest person in America. Likewise, Ellison has earned a huge sum of money from his company as well as from his career at other places. Furthermore, Larry owns several mansions and other properties all across the world. As to the sources, her net worth of Ellison is around $66.8 billion.