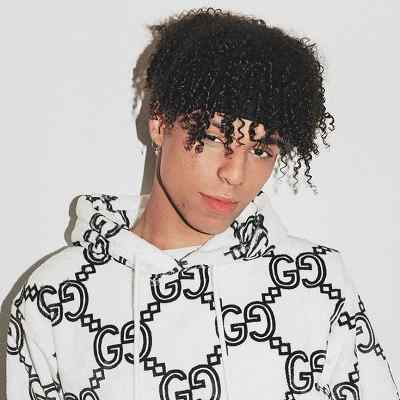 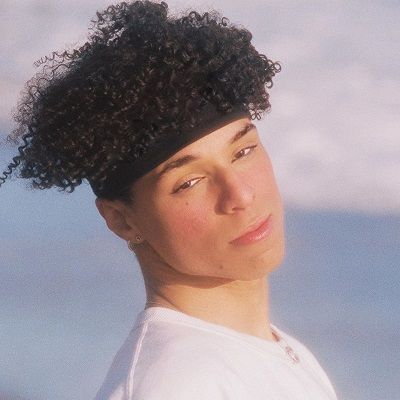 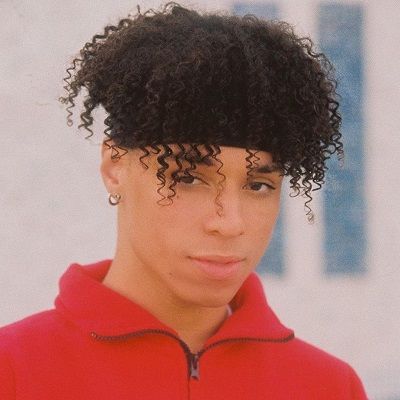 Larray is an American social media star and comedian known for his ‘LARRAY’ YouTube channel. Larray first gained popularity through his Vine account where posted comedic videos which helped him garner a big fan following.

Larray was born as Larri Merritt on July 22, 1998. He is from California, USA, and holds an American nationality. He celebrates his 25th birthday in 2022 and his birth sign is Cancer. Larray was born in Kaiser Hospital in California. Moreover, he has a younger sister named Tyler Baby.

Larray often tweets about things his mother says. Currently, he resides in Los Angeles with his family. Since his childhood, he was very passionate about social media stuff. Moreover, he has not shared his educational background. However, as of his age, he might be a high school graduate. 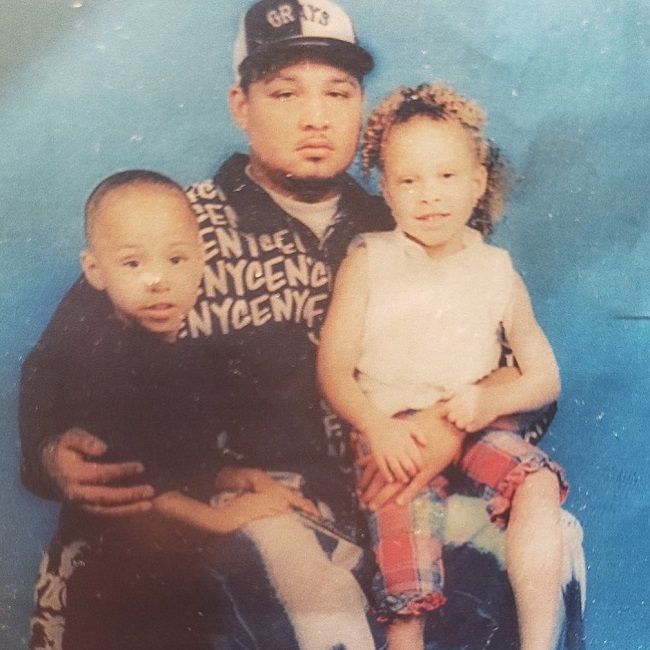 Larray is an American social media personality. He is best known for appealing to young teenagers with his comedic video content and for being a part of the collaborative TikTok collective known as ‘The Hype House’. After initially gaining prominence on Vine, he started uploading videos onto YouTube after the former became defunct.

Similarly, he joined a collaborative YouTube channel known as ‘2BusyOnline’ along with two others who go by Hails and Lissette. He’s amassed over 10 million on his ‘@larrayeeee’ TikTok account. Moreover, Larry posts a range of comedic videos, occasionally involving video games such as Roblox. 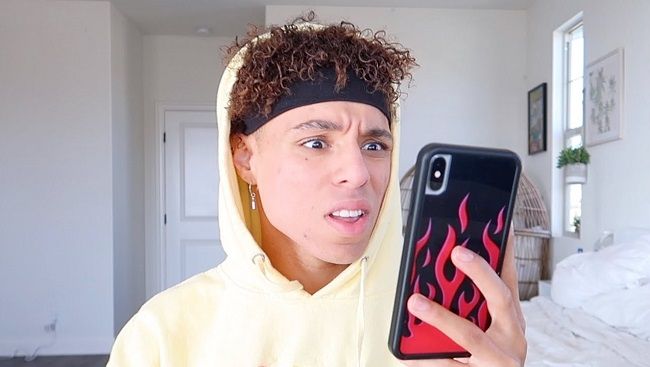 Likewise, he has a second YouTube channel under the name ‘larray being larray’. He created it on October 20, 2013. There, he has posted only one video till now. The video is titled ‘larray being the funniest hype house member for 3 minutes…’ which was posted on May 8, 2020.

He was nominated in the Breakout Creator category at the 9th Streamy Awards in December 2019. Released under former manager Michael Weist, his two novelty songs “First Place” and “Last Place” together spent 42 weeks on Billboard’s Comedy Digital Tracks chart before its abolishment in January 2020, with the former gaining over 41 million views on YouTube, and ranking at number 13 on the 2018 year-end chart.

Merritt is closely affiliated with housemate and frequent collaborator Issa Twaimz, and currently also resides with his boyfriend Brady Potter in Los Angeles. Moreover, he is famous on Instagram as well. He posted an Instagram photo with ‘Rickey Thompson’ in May of 2015.

Larray is a person who is open about his sexuality and relationship with his fans. He has been open and proud to be gay. Although he had insecurities and hardships coming out as gay, he is now very vocal about it. He has given inspiration to millions of people all over the world to be proud of what they are and that they should not live as per social standards and stereotypes.

At the moment, he is dating a handsome and charming guy named ‘Brady Potter’. He also happens to be a social media star whose followers are growing rapidly. They have made their relationship public which shows how strong, daring, and loving they are for each other. They are not afraid of any judgment and criticisms rather they make the best of their days together. This couple has been praised and admired for their positivity and love. 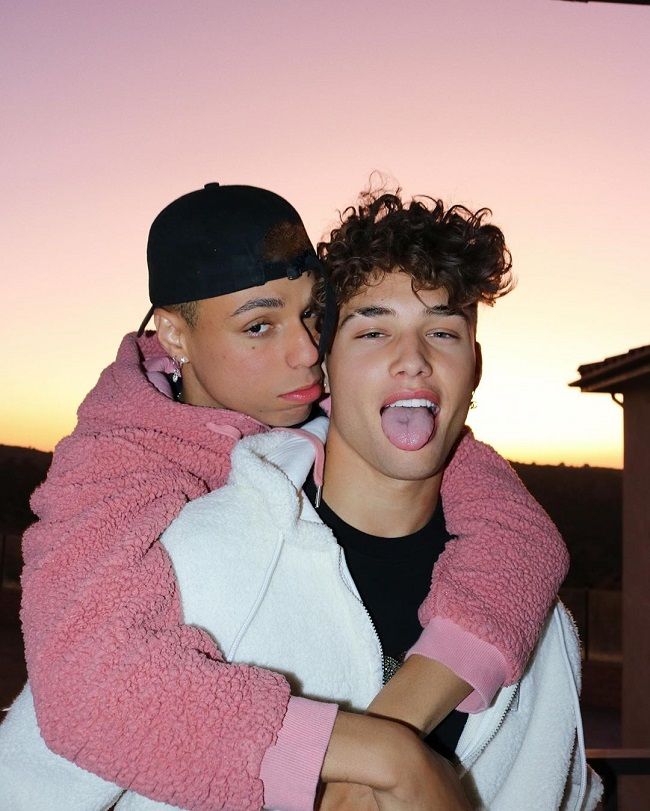 Caption: Larray clicking a photo with his boyfriend. Source: Instagram

Larry has maintained his body hot and sexy. He has a height of 5 feet 7 inches. Similarly, he has a body weight of around 62 Kilos. His body measurements are not known as of now. Moreover, he wears a shoe size of 8 (UK). Larry has a pair of brown eyes and dark brown hair that suits his personality very well. 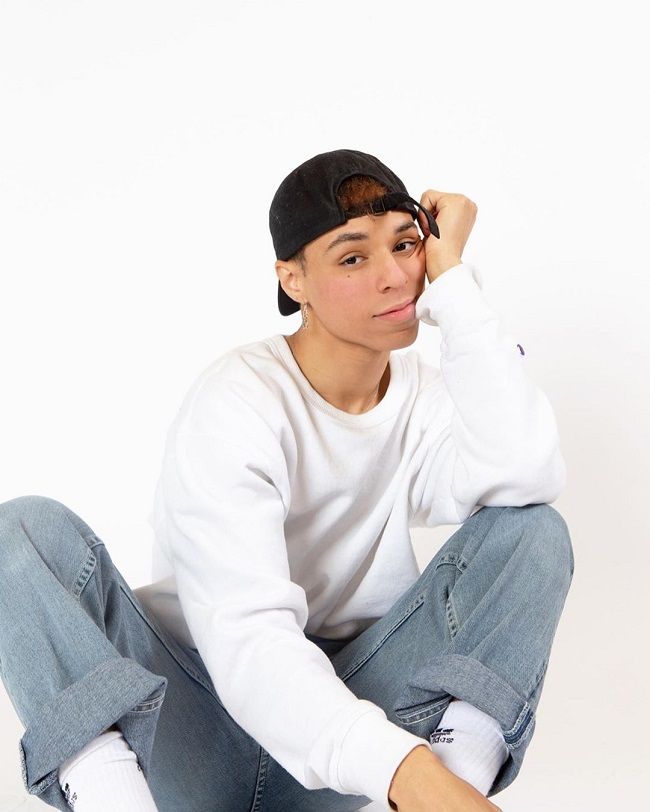 Larry is a famous social media personality. His content is a mix of various things such as vlogs highlighting various activities he is taking part in, storytime videos, comedic skits, and performances being popular. However, he has a net worth of around $1 million.