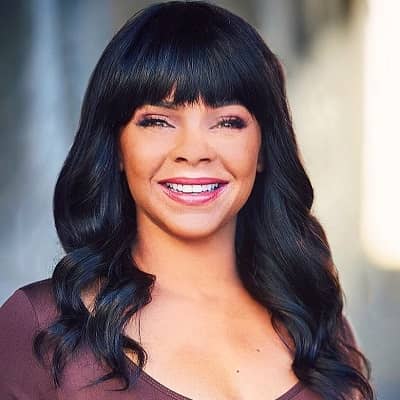 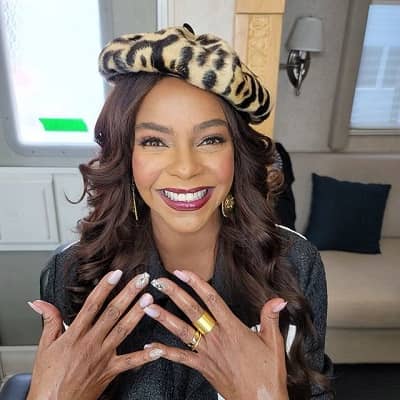 Lark Voorhies was born on March 25, 1974, in Nashville, Tennessee. Her birth name was Lark Holloway but she later kept her name as Voorhies. She was named Lark by her mother after the character in the film Cool Breeze in 1972 who was played by Margaret Avery. At the age of two, she was taken to Pasadena, California with her family. Her father’s name is Wayne Holloway and Tricia Holloway is her mother’s name. Other information about her relatives and cousin is not provided. 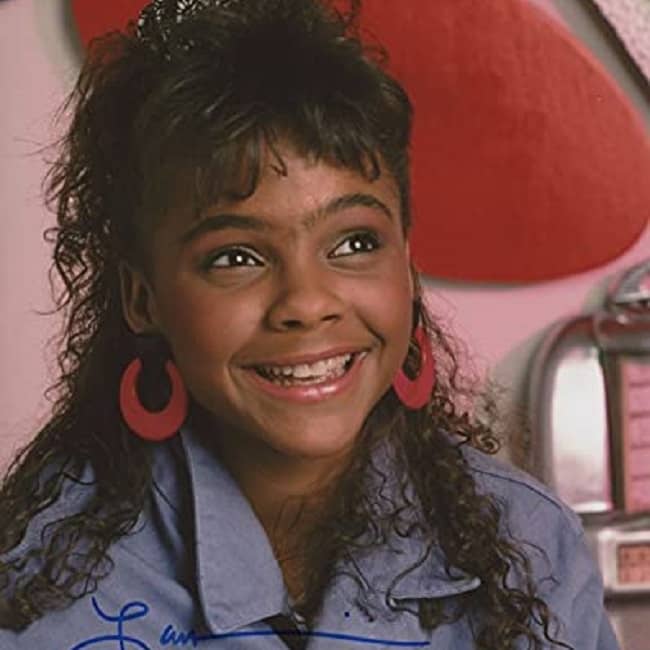 Caption: Lark Voorhies when she was young Source:(thenationroar)

Likewise, her astrological sign is Aries. As of now, Voorhies is 48 years old. Moreover, she follows Christianity as her religion and she has completed her education at Marshall Fundamental Secondary School. Similarly, she gave her audition from a very early age. However, she couldn’t give her best in the first audition as she was frozen up. After years when she was the age of twelve she appeared on national television which was a commercial for Universal Studios Tour. She had a great time doing what she loved to do.

The photogenic American actress started her career by acting in the role of Lisa Turtle on the Disney channel was Good Morning, Miss Bliss. From 1988 to 1989 she appeared in 13 episodes. Also, she appeared in soap operas as well as several television sitcoms. In 1993 she acted in the role of single mom Wendy Reardon.

Moreover, she has played in TV series which include; Days of Our Lives, CBS School breaks Special, Malcolm & Eddie, Mutiny, Widows, Fire & Ice, How High, Little Creeps, etc. Furthermore, from 2010 to 2011 she published Reciprocity as her first work, Trek of the Cheshire, and A True Light as an author. In her career she is famous for playing the role of Miss Bliss, Mercedes Langford in In the House, and many more.

She is a well-known personality for playing Lisa Turtle on hit series. Similarly, she has 40 acting credits to her name starting in 1989. So, we can say that she has earned a good sum of money in the past till now. Therefore, she has a $500 thousand net worth.

Voorhies is straight and divorced. She dated Mark-Paul who was a co-star. Although they dated for three years the couple got separated. She then got engaged in 1993 to Miguel Coleman who was also an actor. But they got separated in 2001. After four years they filed for divorce. Later, in 2014 she met a music engineer at a networking event. Voorhies and Jimmy Green dated for one year and got married on April 30, 2015. She had her reasons and filed for divorce after six months in October 2015.

She is a beautiful actress with black hair and black eyes. Lark Voorhies’s height is 5 feet 3 inches tall. Her body weight is 55kg. Whereas, she looks healthy and her body measurement is 34-25-35.