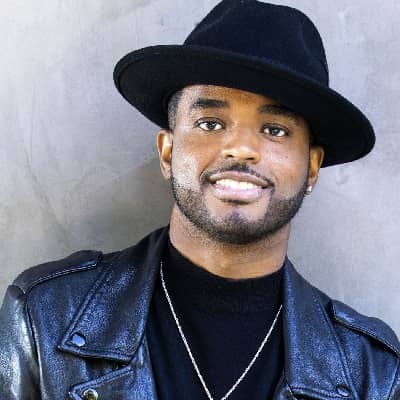 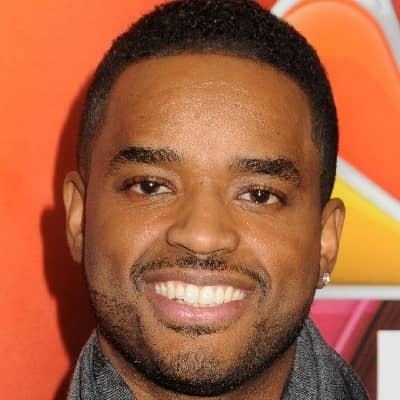 Larenz Tate is a popular American movie and TV actor. Larenz Tate is best known for playing the role of O-Dog in the 1993 teen drama film “Menace II Society”.

Larenz Tate was born on September 8, 1975, and is currently 45 years old. Born in Chicago, Illinois, United States, Larenz is American by nationality. He follows Christianity and his birth sign is Virgo. Likewise, Larenz is of Afro-American ethnicity.
Talking about his family members, Larenz was born to his father Larry Tate and his mother Peggy Tate. Larenz was the youngest child and had two elder brothers Larron and Lahmard. Both of them are actors. Similarly, his family moved to California when Larenz was nine years old. When it comes to his educational details, Larenz went to Palmdale High School. Other than this, his other educational details are not available.

Larenz Tate is married to Tomasina Parrott. The couple tied the knot on November 30, 2006. Likewise, the duo already had their first child: a son named Miles Xavier before their marriage on July 29, 2006. Moving on, Larenz and Parrott had two more sons after their marriage. The second child was born on June 27, 2008, named Zander Tate, and the third in 2013 named Zion Tate. At present, the family is living a happy life together. 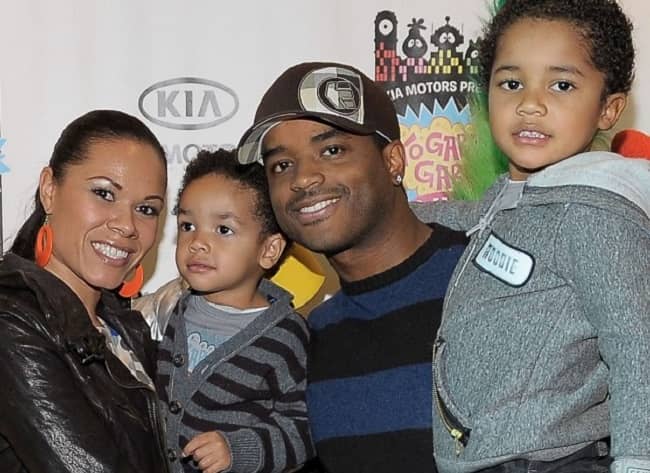 Larenz Tate has a strongly built body. Talking about his physical statistics, Larenz is 5 feet 7 inches tall and weighs around 66 kg or 146 pounds. Similarly, he has black hair with a pair of beautiful dark brown eyes. Other than this, his actual body measurements are not available. 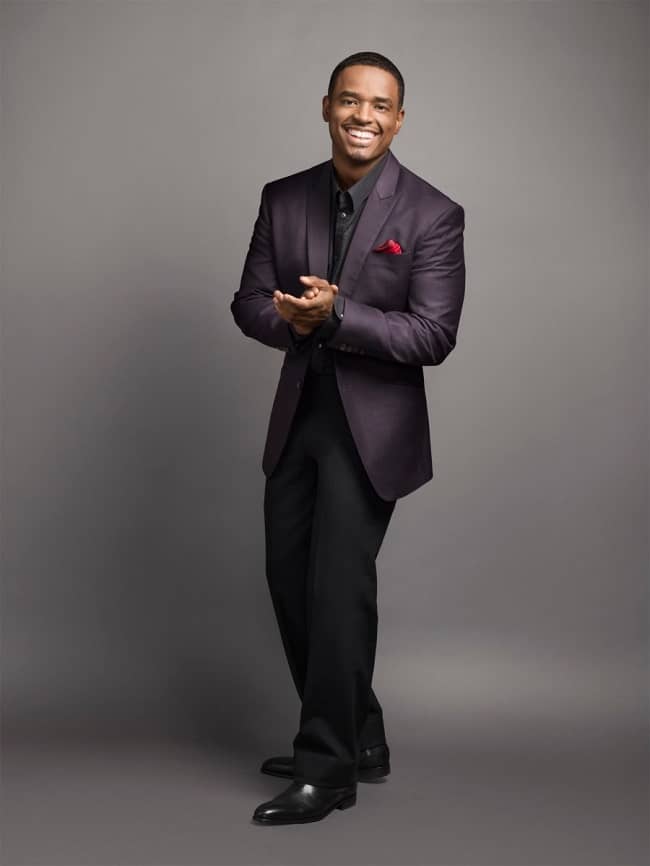 Reflecting on his social media handles, Larenz has over 2.6 million followers on Instagram. Similarly, the talented actor has 950k followers on Facebook and more than 382.4k followers on Twitter. 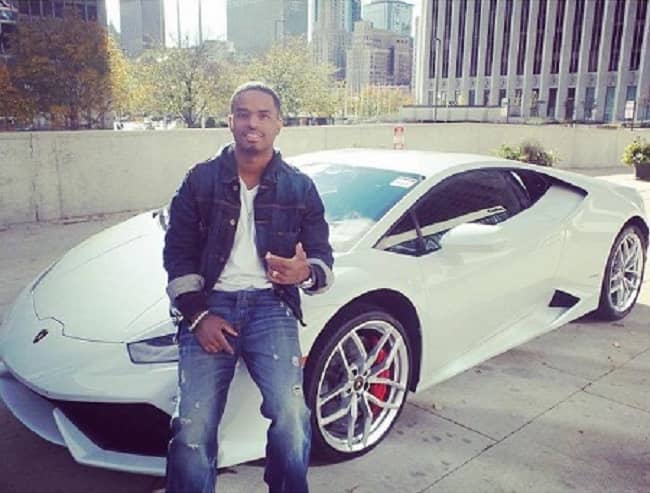 Larenz has earned a decent amount of money throughout his career. According to some online resources, Larenz has an estimated net worth of $5 million US dollars. He earns most of his money from TV shows and films.