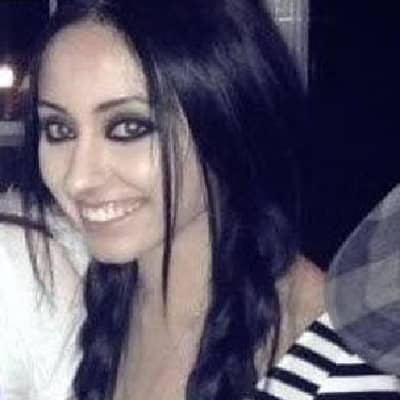 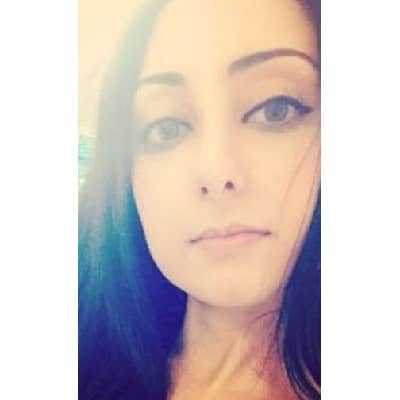 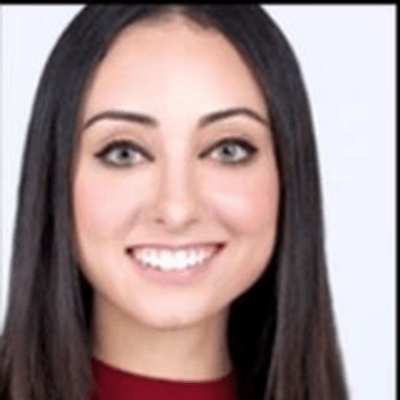 Lara Kollab is an American doctor. Lara Kollab made several controversial anti-semitic comments about Jewish on her Twitter account.

Lara Kollab came to this world in the year 1991. She originally hails from Westlake, Cleveland, Ohio, USA. Currently, she is 30 years old and as her exact birth date is unknown, her zodiac sign remains unknown. Moreover, she believes in Islam. . Moreover, she completed her schooling at a private school and later enrolled at John Carrol University.

And, there, she earned her Graduation degree in biology, neuroscience, and psychology. Later, she completed her doctorate of osteopathic medicine from Touro College of Osteopathic Medicine. Additionally, her hobbies are traveling and shopping. The details regarding her family background are missing. 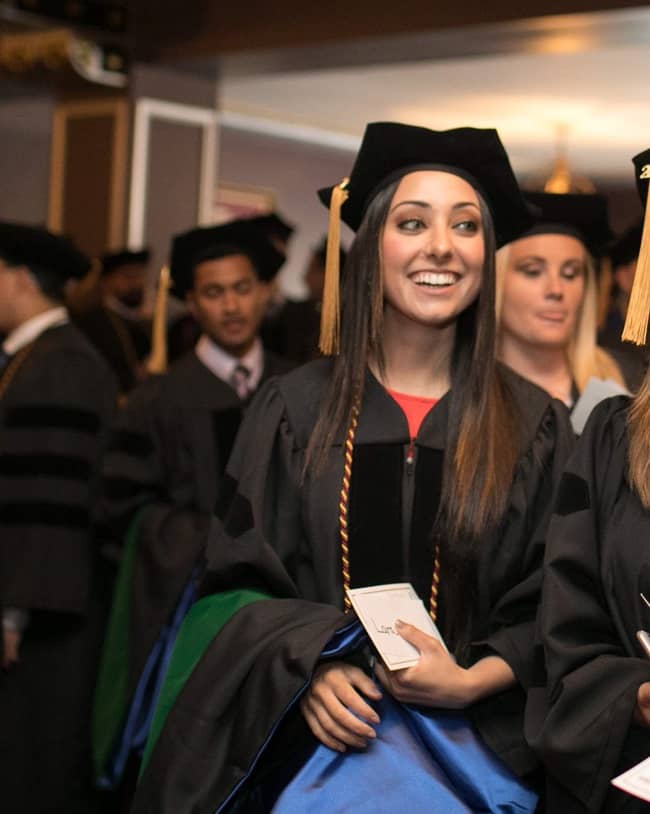 Lara is an American doctor. She has posted several offensive tweets on her Twitter account, which she has been using for many years. Therefore, her medical training certificate has been permanently revoked after antisemitic tweets surfaced including one in which she threatened to give Jews the wrong medications.

Recently, tweets have been discovered by a website named ‘Canary Mission’ that posts information on Pro-Palestine students and professors. Moreover, in one of her tweets, she stated that she would purposefully give wrong medications to Jewish patients after becoming a doctor in 2012. She again made a post later stating that;

“After repeated failed diplomacy, our main aim is to defeat the Zionist state through force.”

Also, she has compared the Jewish to dogs in her tweets in 2013. And, Lara has also called for violence against Jews, spreading anti-semitism, trivialized the Holocaust, and also supported terrorists by defending the terror organization Hamas.

Moreover, in April 2012, she had revealed her own identity in her Twitter account by tweeting a friend that “can you do me a favor and search ‘Lara Kollab’ and see whether my profile comes up still.’ Likewise, she has not endorsed any brands as of now. 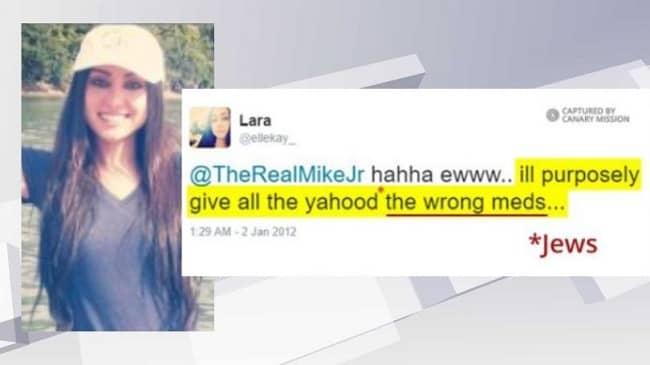 Later, when the Cleveland Clinic came to know about her posts when she was pursuing the first year of her residency, she was fired from the clinic after the investigation. On December 31, 2018, the Cleveland Clinic also stated on its website that Lara, who was working as a supervised resident at the hospital is no longer working at the Clinic.

Moreover, Touro College had also posted on its official site that was shocked by her statements and the mission of the college is to educate, perpetuate, and enrich the historic Jewish tradition. However, as of now, Lara has deleted all her comments and posts from her social media sites and also deleted her Twitter account.

Lara is permanently prohibited from practicing osteopathic medicine or surgery in Ohio. Therefore, she surrendered her certificate before its revocation according to reports, and cannot participate in another medical training program in the state.

Lara has not shared much information about her dating and affairs on social media. She prefers her profile to be low-key and doesn’t share information about her personal life. Lara might have dated someone earlier, but she has not publicly announced it. However, her relationship status might be single.

She stands 5 feet 5 inches tall and weighs around 52 kilos. Her chest-waist-hip measurements are 33-24-34 inches respectively. She wears number 6 (US) in shoe size and her bra size is 32B. Further, she has a set of hazel eyes and her hair is of dark brown color. 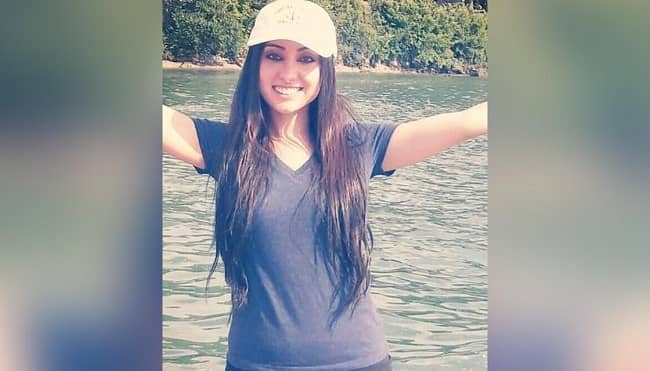 Throughout her doctoring career, she might have earned a good amount of money. However, her net worth and other earnings as of 2021 are unknown.