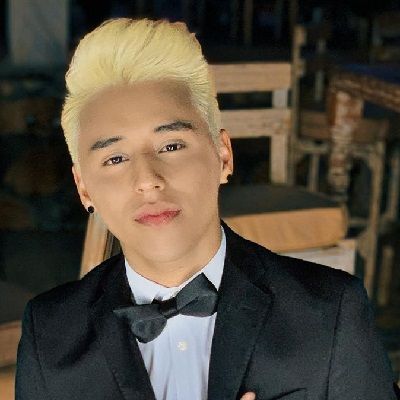 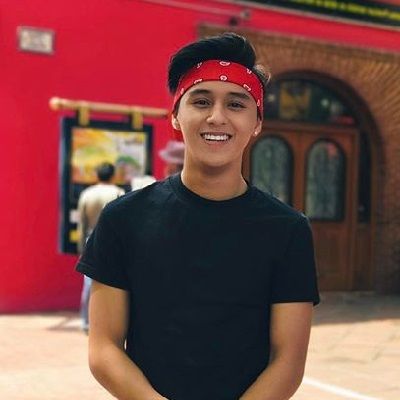 Lapizito is a Mexican YouTuber, singer, and comedian. Lapizito first appeared on the Univision show ‘Sabadazo’ and was a contributor to popular YouTube channel ‘SoyFredy’.

Lapizito was born in Mexico on 7 December 1999. His real name is Alfredo Ordaz Campos. He is Sagittarius by birth and is currently 21 years old. Similarly, his zodiac animal is Rabbit.

He holds a Mexican nationality and his ethnicity is Mestizo. His stage name is Lapizito. His family first appeared on Sabadazo, a Univision show, and later continued to appear on the Youtube channel SoyFredy.

However, details about his childhood is not disclosed yet. It seems like he is close to his siblings rather than his mother as he uploads videos and takes pictures more with siblings.

His sister Aracely Ordaz Campos aka Gomita and his younger brother Lapizin are the contributors to the popular YouTube channel ‘SoyFredy’. He has not yet revealed this parents names as well as other family details. 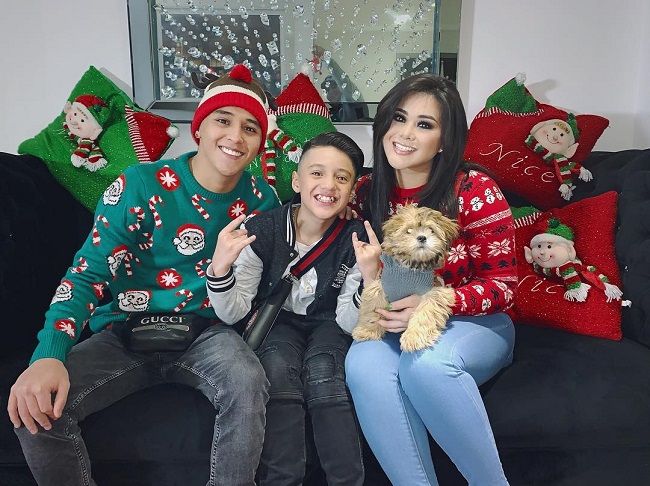 Caption: Lapizito with his sister and younger brother (Source: Instagram)

As of his education, the names of the school, college, or university he attended are available at the moment. But considering his age, he could already be in a University and had a good education unless he took a break from his studies.

Lapizito began his professional journey with the show Sabadazo. He later started contributing to the popular YouTube Channel SoyFredy, in which he still appears. By profession, he is a Youtuber, a singer, and a comedian. He is one of the successful and richest Youtuber from Mexico. The YouTuber makes videos with the help of his younger brother and sister, who also appears on them.

Moreover, he has gained the title for the ‘Most popular YouTuber’ form Mexico. He started his YouTube channel on Tuesday, June 2, 2015. One of the most popular videos on his channel titled “Lapizito – Pásame Tu Whats (Official Video)” has got almost 65 million views. 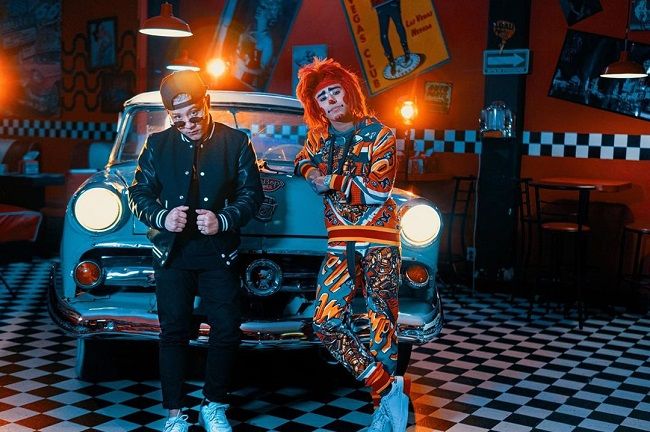 Net Worth, Salary and Income

Lapizito has several videos in his two YouTube accounts. In addition to this, he has earned fame and money from those videos but he hasn’t officially mentioned his exact net worth. Some source estimates that he has a net worth of $1 million to $5 million but it has not been verified yet. Additionally, his net worth is influenced by his career as a singer, comedian, and a Youtuber.

Lapizito is currently dating a girl named Lily. With whom he often posts their pictures on Instagram handles.
Additionally, he seems to be focusing on his career rather than spending time in romantic relationships.

Likewise, he might be living his life to the fullest with his funny videos. He also has not involved yet in any kind of controversies and rumors. It is amazing how he keeps his personal life away from the public, despite his fame.

Lapizito stands short and has cute joker make up. Body measurement details such as weight, height, chest-waist-hip measurement, dress size, shoe size, etc. are not mentioned. However, Lapizito has black eyes and black hair. He also has a cute smile that easily grabs the attention of his fans and viewers. 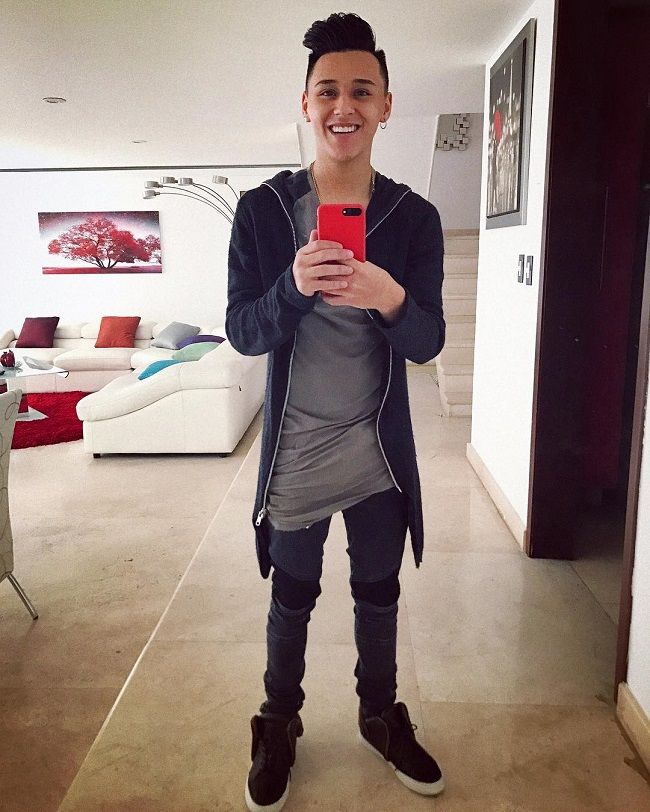 Similarly, his first twitted “El sábado LAPIZITO en sbadazoooo” after he created his twitter account in November 2010. He also has two YouTube accounts one with 908k subscribers in ‘Lapizito Official’ and another with 5.85M in ‘SoyFredy’. In the Lapizito YouTube channel, he mostly uploads songs and in SoyFredy, he makes funny videos with his siblings.