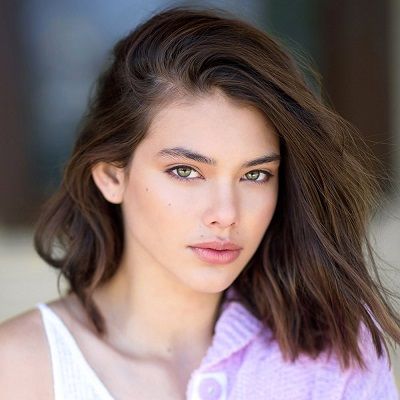 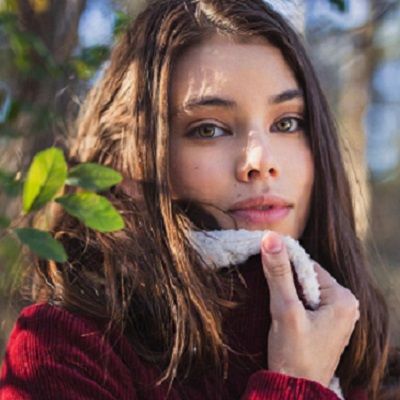 Laneya Grace is a professional model and Instagram star. Laneya Grace is popular for being a ‘Wilhelmina Model’ campaigning for various brands like Guess and Maleficent Toys.

Laneya Grace was born on 23rd June 2004 and is currently 17 years old. Her zodiac sign is Cancer. Likewise, she was born in San Francisco Bay, California, United States of America, and holds American citizenship. Similarly, she belongs to the Caucasian ethnicity and follows Christianity. Regarding her family members, she is the daughter of Thomas Stevenson. However, there is no name given to her mother. Similarly, she has a younger sibling and her name is Kay Grace.

Ever since growing up, she was into modeling. Besides this, she loves drawing and reading. Similarly, she also does Muay Thai and boxing. Further regarding her educational background, she is a student. However, there is no information about the educational institute, which she is enrolled.

Laneya started her career in modeling at the young age of three. Moreover, her modeling journey started during her vacation with her family at Capitola beach. Her father took pictures at the beach and sent them to the FORD modeling agency in San Francisco. Soon they got a call from FORD regarding the training and signing of the contract. As she was still young and had to receive the work permit signed by the school. Followed by this, a month later she had her first modeling shoot with Macy’s.

Likewise, around after 3 years, FORD Stopped its representation of children making her get braces and stop modeling. Similarly, with her charming look and beaming personality, she earned a contract with the prominent modeling agency ‘Wilhelmina Models’. Moreover, her impressive charisma in front of the camera signed her as a toddler. Similarly, with this, her career in modeling came on the rise and started featuring in campaigns for various fashion brands such as Guess and Maleficent Toys. Besides this, she also has her personal Instagram handle @official_laneya_grace and has over 342k followers on it. Moreover, her Instagram handle was managed by her dad Thomas Stevenson. 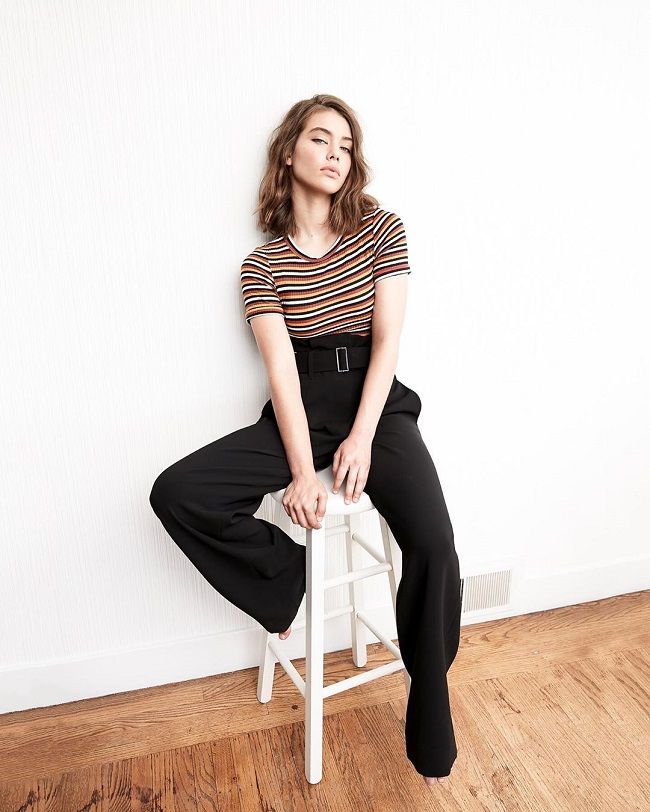 By the age of 12, she has become an established model. By then, she has appeared on numerous campaigns and modeling events and shows. Similarly, she has been featured in a music video for the song ‘Wake Me Up’. This song was sung by Avicii which she featured along with Aloe Blacc and Kristina Romanova.

She started her career in modeling at a young age. Likewise, her primary source of income is through modeling. Similarly, she has done brand endorsement for various brands and modeling agencies. However, there is no information regarding her net worth and earnings. Likewise, there is no information regarding her asset values given on social media.

Regarding her relationship status, Laneya is straight and single. Moreover, she is currently climbing in her career as a model and is more focused on her professional growth. Likewise, she stays away from being in romantic relationships with anyone and prefers to stay away from any controversies surrounding her as well.

Being a model, Laneya has a slender and fit body type. She stands at a height of  5 feet 2 inches (62 inches) and weighs around 45 kg (99 lbs). Likewise, her vital stats are 31-25-33. Similarly, looking at her physical appearance, she has fair skin with a pair of beautiful green eyes and blonde hair.