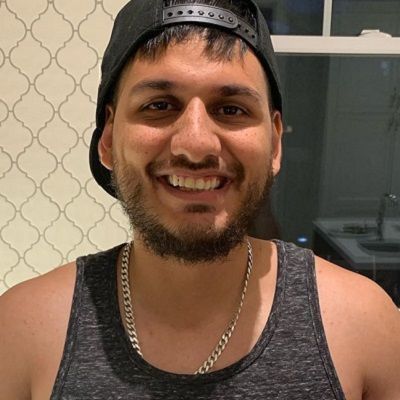 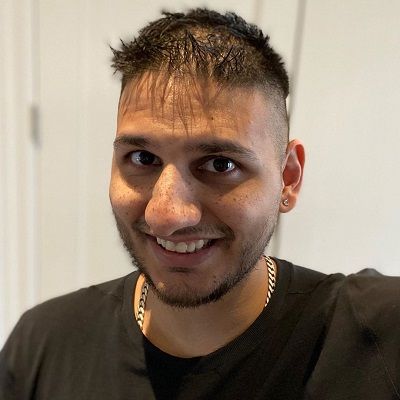 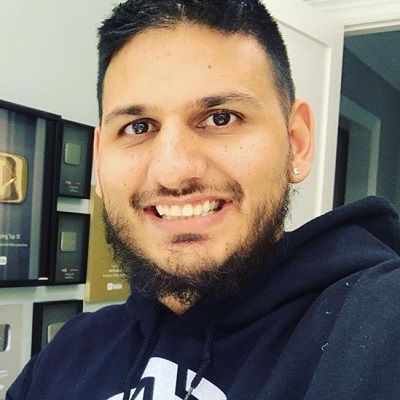 Landon Dowlatsingh is a Canadian YouTuber best recognized for posting news updates in an interesting way on his channel ‘LandonProduction’. Landon Dowlatsingh has two other channels, namely ‘MostAmazingTop10’ and ‘Landon Vlogs’.

Landon Dowlatsingh was born on May 15, 1990. He was born at Branson Hospital in North York, Toronto, Ontario, Canada. As of 2020, he is 30 years old and his birth sign is Taurus.

There is no information about his family background. However, he was born to a Trinidadian father and English mother.

He went to school to become an architect, but later, dropped out after his third year in order to pursue a career on YouTube.

Moreover, he once owned a dog that he gave up before moving to a condo. His favorite personal quote is “Is this real life right now?”. 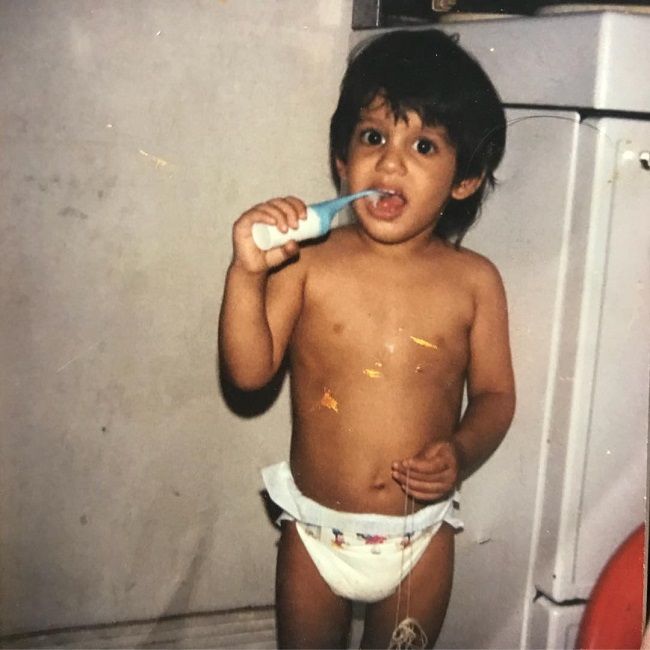 As being a successful social media personality, Landon is active on many social media platforms with an impressive number of followers.

His second YouTube channel ‘Landon Vlogs’ has gained over 50.9K subscribers. And the ‘MostAmazingTop10’ channel has amassed more than 6.61 million subscribers.

He has also shared his Gmail, [email protected], for business inquires. Similarly, if anyone is interested to send him letters, you could send them in, P.O BOX # 14015, 2408 Lakeshore Blvd W., Etobicoke, On M8V4A2.

No doubt, the talented he would pocket a great amount of money through his profession. His YouTube channels might make a lot of money for him.

However, his ‘LandonProduction’ YouTube channel makes money of around $15K. And his collaboration channel ‘MostAmazingTop10’ makes an income of $3.7 million.

Landon launched his channel ‘LandonProduction’ on May 4, 2010. Since then, he has been posting news updates on the channel.

And the best part of his news updates is that they are a lot more interesting than normal updates. Moreover, many of these news videos are funny and humorous to the core.

Also, Dowlatsingh’s channel covers updates from all over the world and this is what makes it a one-stop destination to watch the news.

Furthermore, some of the famous news updates from the channel are ‘16 Yr old teenager almost blinded after HAIR dye fail – allergic reaction’, ‘

Doctors Reveal What Happens When You Eat A Tide Pod’ and ‘Teen accidentally ends his life while on INSTAGRAM LIVE’.

He struggled on YouTube for about three to four years and even took a break from making videos due to frustration.

During this time, he simultaneously worked at a number of jobs, often putting in 45-60 hours per week before coming back to the social media platform. He is also a part of the channel ‘InformOverload’.

This is the second channel which consists of vlog videos where he shows viewers his everyday life. It was created on August 20, 2014. They usually last 5 to 10 minutes.

It features vlogs concerning Dowlatsingh’s day-to-day life. There are many videos on this channel in which the YouTuber has collaborated with his wife.

As of now, there are no videos on this channel. No wonder if he has deleted all the videos.

This is the top 10 list channel. This is in collaboration with Rebecca Felgate, Ayman Hasan, and Che Durena. The channel features interesting topics compiled into ‘Top 10’ lists for viewers’ entertainment.

Some of the most popular videos from this channel are ‘Top 10 Discontinued Soda Drinks You Can’t Get In 2020’, ‘Top 10 Scary Disney Songs With Hidden Meaning’,

In March, 2015, Redditor u/Spuffeh claimed that a video he posted recently of a young man’s death from a rare blood cancer was merely clickbait to lure in viewers.

In his post, Spuffeh states that the cancer patient in question, David, is a friend from high school and college and that essentially his coverage of David’s death was superficial and calculated to profit from the grim news, claiming that he didn’t seem sincere.

He responded to these allegations via Twitter, where he states that he was sincere about David’s story and every story he covers, “I just try to always bring awareness to situations!”.

He was in a lawsuit with photographer Jeffrey R. Werner over copyright infringement of a thumbnail.

However, there have been no more new uploads since the last video on Tana Paul, but other channels with him have new uploads.

Landon is a married man. He dated a girl named Britney in 2008 and got married later on. The couple often collaborates with the YouTuber’s channel Landon Vlogs.

And in December 2019, they welcomed a daughter named Olivia Helen. However, as of now, he is managing his time spending with his family as well as his works. The small family is enjoying their time. 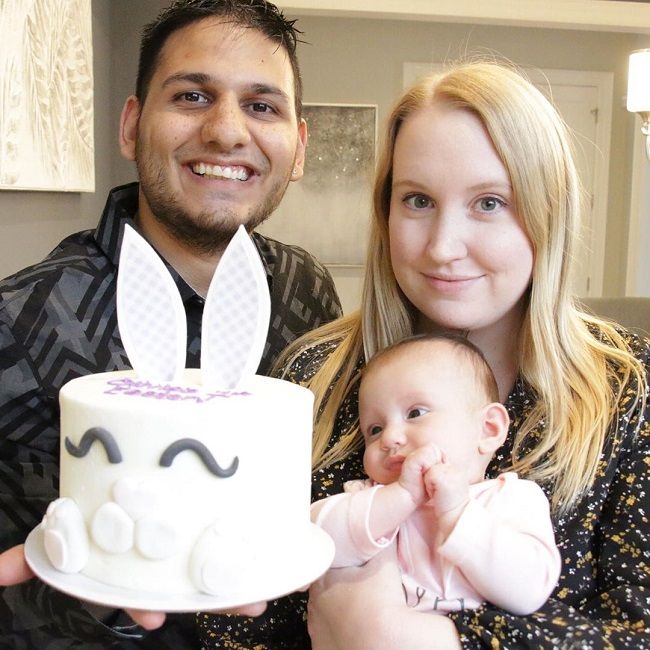 Caption: Landon Dowlatsingh clicking a photo with his wife and daughter. Source: Instagram

He has black hair and dark brown eyes. Other than this, there are no details regarding his body stats. However, he has an amazing personality. 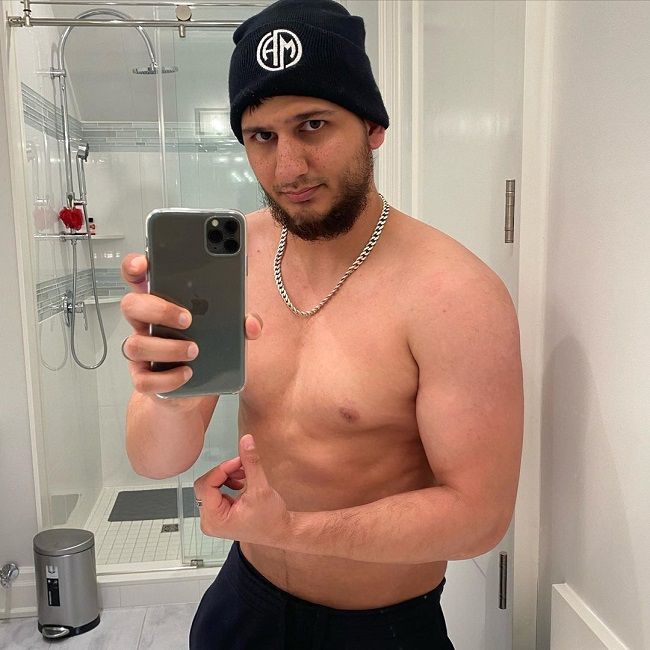