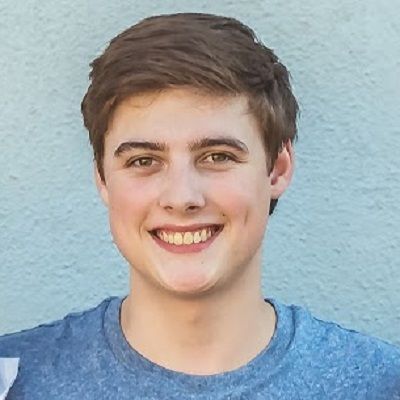 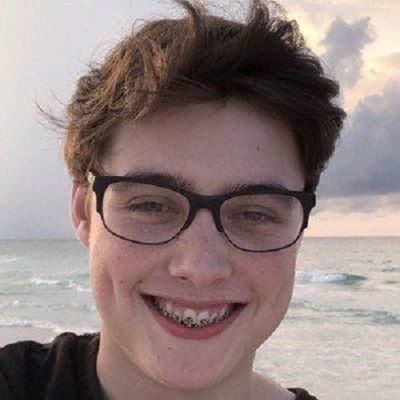 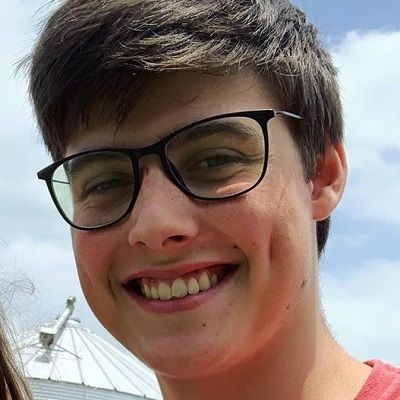 Landon Clifford was born on February 17, 2001, in the United States. He turns 19 years old in 2020 and his zodiac sign is Aquarius. He holds the American nationality.

Landon has never revealed his parent’s name on any of the social media platforms. Other than this, information about her siblings and other family members are also unknown. Like many other famous personalities, Landon also tries to keep his personal life private.

Regarding his educational background, no details about his school and college’s name are available. Considering his age, he may have graduated from high school and planning on joining the college unless he decides to quit his further studies.

On August 13th 2020, YouTube star Landon Clifford, star of the popular family channel Cam & Fam, has passed away at age 19. He died a brain injury that left him in a coma for six days, per a three-day-old GoFundMe campaign that has been set up to raise money for medical and funeral expenses. But the cause of the injury has not been shared by Clifford’s family.

His wife Camryn emotionally confirmed her husband’s death and bestowed that he had heroically donated his organs to several people in need across the country.

Landon along with his girlfriend Camryn created the couple YouTube channel named ‘Cam&Fam’ on November 21, 2010, and has 148,006,346 views at present.. Even though the channel was created many years ago, they started posting their video from 2017 only. The oldest video that was uploaded on their channel is “Gender Reveal | Teen Mom Vlog” which was posted on November 16, 2017, which has gained 544K views till now.

‘Collette’s 2nd Birthday! | Teen Mom Vlog’, ‘Did My Water Just Break? | Pregnant Teen Mom’ and ‘Setting Up The Girls’ Room | Teen Mom Vlog’ are the three newest videos on their Couple channel. All of these videos were posted within this recent week in January 2020. Each of the videos has garnered more than 250K views until now which is very huge.

‘Teen Parents: Night Routine’ is the most viewed video on their YouTube channel which gained 5.9 views up to now which was posted on September 14, 2018. Furthermore, ‘Bringing My Baby To School | Teen Mom Vlog’ and ‘Teen Mom Sleepover with Maddie Lambert!’ are the two other most viewed videos on their channels which also gained millions of views until now.

They have featured their parents in their videos as well. The couple has also collaborated with many other YouTube stars. They mostly post about their daily life on the channel. They also post vlogs, their life routines, challenges, and other contents as well. He was a teenage father featured on a YouTube channel like Oscar Morales of OKbaby. 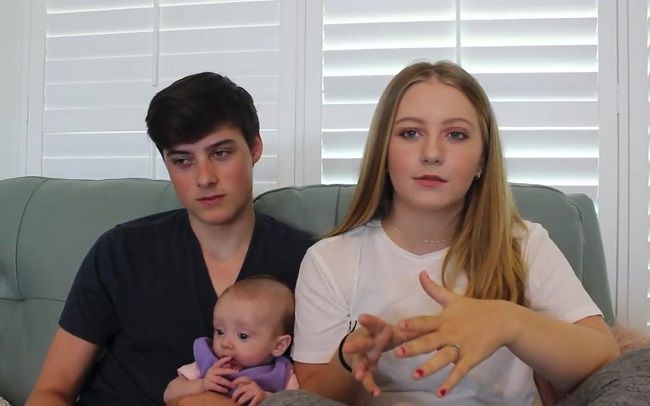 Caption: Landon and his wife with their kid on his YouTube video. Source: Jimdo

Landon Clifford met Camryn Turner when Camryn moved to a new middle school. They officially began dating in the summer of 2015 when both of them were 14 years old. Camryn stated that Landon encouraged her to ignore what people thought about her and live her life as she pleased. They both supported each other a lot and were always there for each other.

Landon and Camryn had their ups and downs but they always got back together at the end. Camryn got pregnant in July 2017 which she felt like a blessing. The couple knew about the pregnancy a while after which was followed by an initial shock and they decided to let their parents know about it. Fortunately, their parents were supportive of them than they had expected. When Camryn was three months pregnant, her family moved to Destin, Florida and the couple decided to be in a long-distance relationship.

The couple gave birth to a beautiful daughter on February 12, 2018, and named her Colette Briar. Landon proposed Camryn on the 28th of the month and they got engaged in June 2018 when they were 17 years old and they got married a year later. They announced that they were expecting their second child in October 2019. Finally, on March 15, 2020, they share a picture of his wife, and a newborn baby girl Delilah on March 15, 2020. 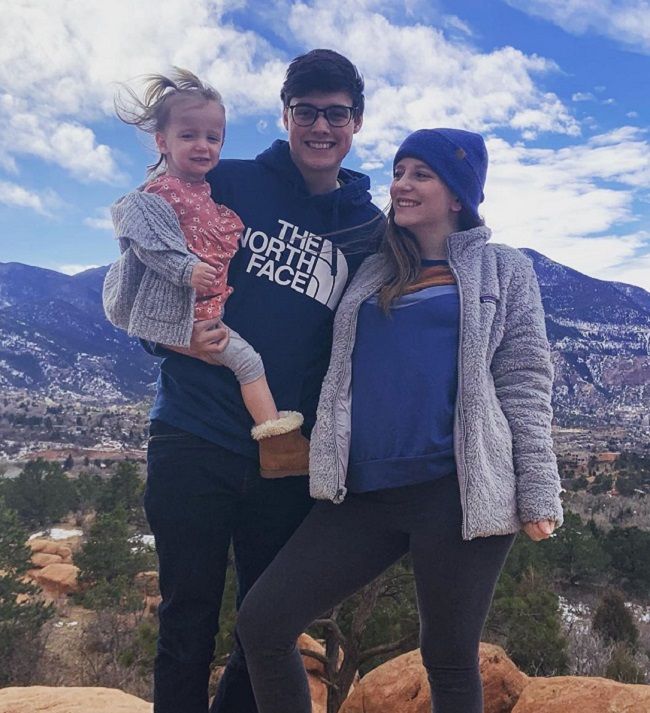 Caption: Landon Clifford posing for a photo with his wife and kid. Source: Instagram

Landon Clifford’s height as well as weight, are unknown. The other body measurements of Landon such as chest-waist-hip sizes are also available. However, he has got dark brown eyes and dark brown hair as well. 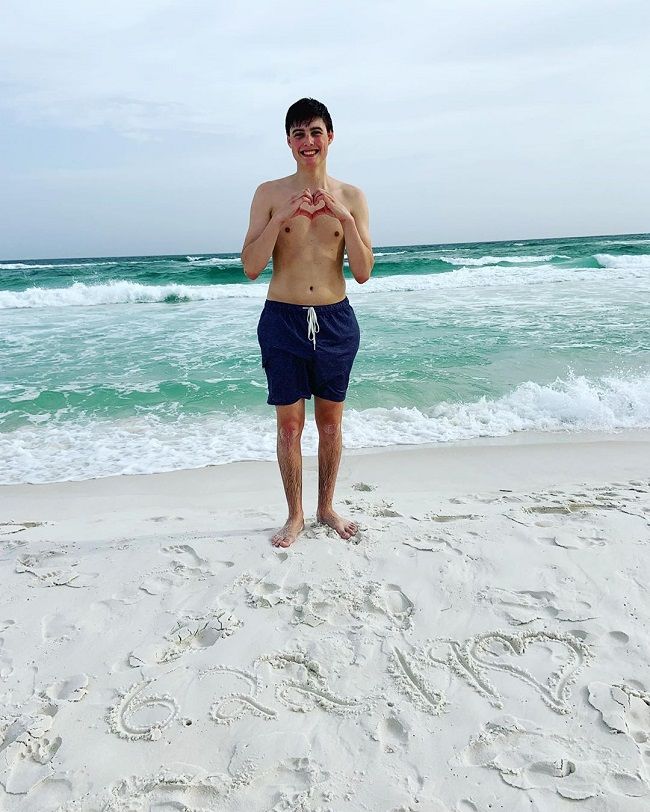 Landon is pretty active on his social accounts. He has mustered 1.27M subscribers on his couple YouTube channel, 106K followers on Instagram, and 537 followers on Twitter.

Landon Clifford’s main income source is YouTube. His net worth is estimated to be $700K.