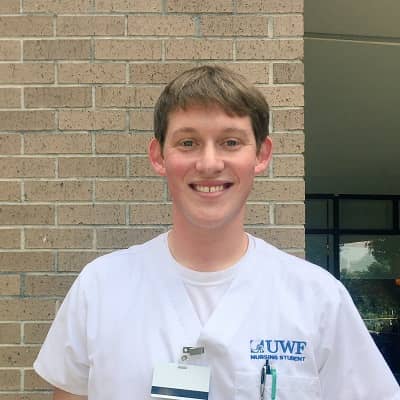 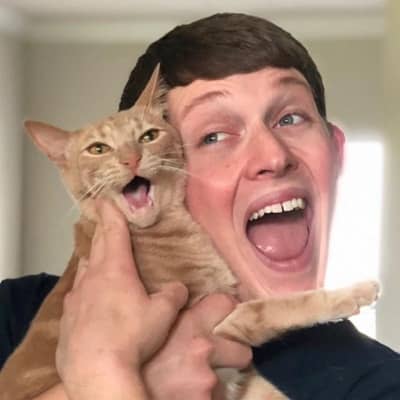 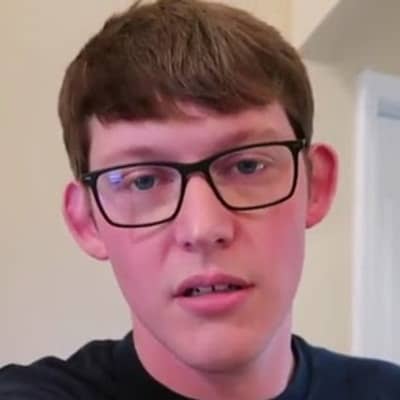 Lance Thirtyacre was born on September 23, 1993, and he is currently 28 years old. Lance hails from Pensacola, Florida, and his zodiac sign is Libra.

Likewise, his full name is Lance Ashton Thirtyacre. Talking about his family, Lance has a brother named Logan Thirtyacre and a sister named Haleigh.

Logan is also a Youtuber who has a channel called “SuperMarioLogan”. When Logan was only three years old, Lance fractured Logan’s skull with a baseball bat.

Retrieving more information about his family, his parents are his father Kelly Thirtyacre, and his mother Jennifer Grant.

Lance’s parents divorced when he was only four years old. His mom remarried a man named Brian. Likewise, Lance’s dad was a truck driver.

He has an ancestry of Irish descent. Talking about his educational journey, Lance has a Bachelor’s Degree in Medical Science.

Additionally, he also revealed in his Meet The Cast video that he holds an associate degree in Nursing as well as a bachelor’s degree in Healthcare Administration. 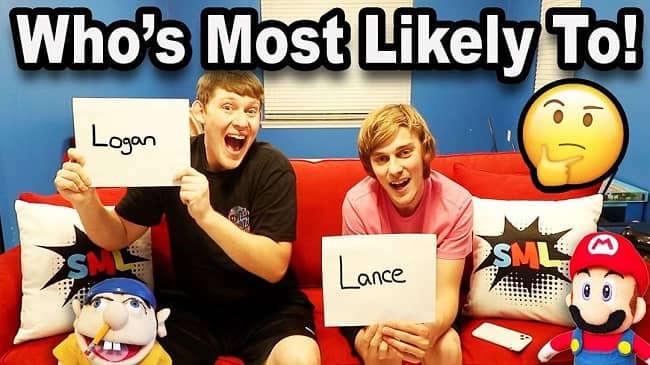 Likewise, he created his self-titled Youtube channel “Lance Thirtyacre” on July 8, 2016. This channel currently has over 146.5 million views and more than 1.2 million subscribers.

Lance Thirtyacre is currently in a relationship with a nurse named Audrey Ann Ómáille. After meeting her while they were both studying nursing, the duo started dating in June 2017.

According to Logan, Lance presently resides in his former apartment. Moreover, Lance is an avid fan of the Atlanta Falcons of the National Football League (NFL). 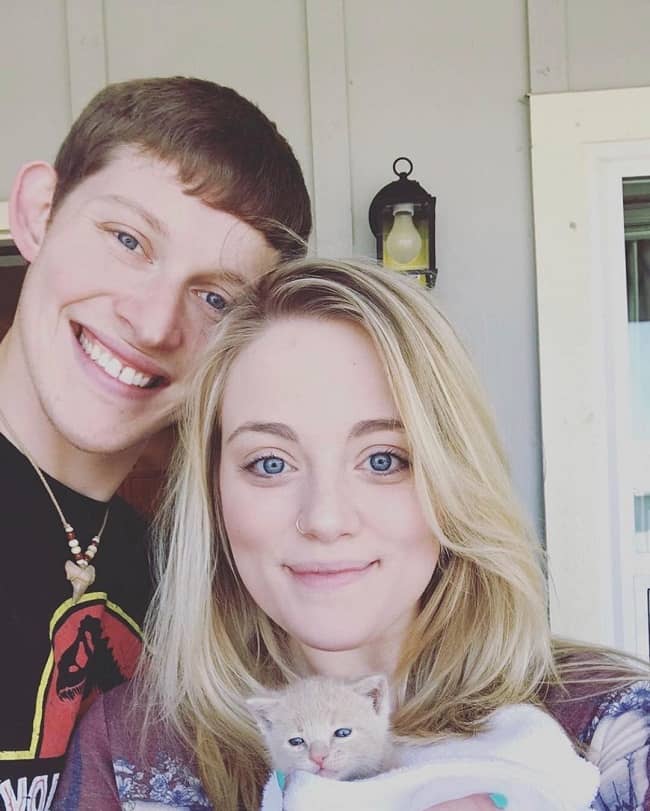 Caption: Lance Thirtyacre posing for a photo with his girlfriend. Source: Instagram

Professionally, Lance Thirtyacre is a popular Youtube star. He is also a puppeteer/plusheteer, and comedian.

Lance is the older brother of Logan Thirtyacre and also a business partner. Logan is a popular Youtuber who runs the channel “SuperMarioLogan”.

Lance helps his brother by providing his voice for several characters on Logan’s YouTube channel. Further, Lance is also a friend of YouTuber Lovell Stanton.

Lance is most notable for being a voice actor for “SuperMarioLogan” and the voice actor of the characters Jeffy, Shrek, Goodman, and Black Yoshi.

Besides this, Lance has also voice-acted many other characters on the channel.

He has also helped Logan throughout his career from coming up with ideas for videos to introducing plans for potentially new characters to the series.

Furthermore, Lance’s talents are paramount to the channel’s success and although he has experienced the fame of YouTube, Lance remains humble and thankful to his fans.

Most of his videos are about himself answering questions from fans or receiving fan mail.

In March 2020, Lance’s channel shifted to become the new vlog channel for “SuperMarioLogan” after the fallout between Logan and his ex-girlfriend Chilly Jimenez.

Moving on, Lance has a net worth estimation of approximately 54,000 dollars as of September 2020. 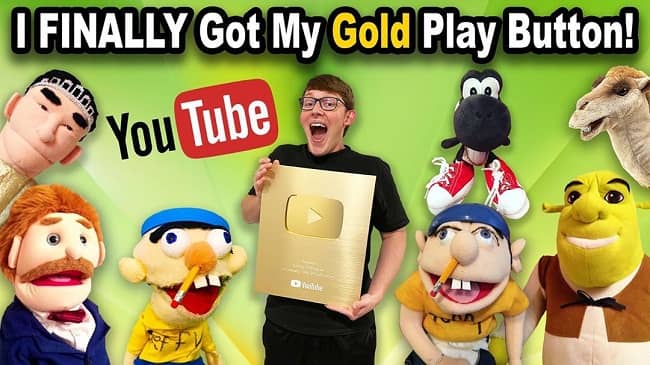 All of their videos were subsequently made age-restricted. According to many of their well-wishers, this had occurred because YouTube had erroneously concluded that they were part of the Elsagate controversy.

Although the brothers have never attempted to attract children with clickbait titles and misleading tags, they do make use of plush toys and kid-appeal characters in their mature-themed videos.

It all started when a mother informed the British tabloid newspaper The Sun that she had stopped her son from trying to hang himself.

After being questioned over the suicide attempt, her son told her that he had drawn inspiration from an episode of ‘SML Shorts’, ‘Jeffy’s Tantrum’.

During this period, several YouTubers voiced their support for Lance and Logan. However, several others criticized them.

As their main channel, ‘SuperMarioLogan,’ was completely demonetized, they since have been using ‘SuperLuigiLogan.’

Lance stands tall at a height of 6 feet 2 inches.

Other than this, there is no information regarding his other body measurement details including his weight, chest-waist-hip measures, biceps, dress size, shoe size, etc. Likewise, Lance has blonde hair and blue eyes.