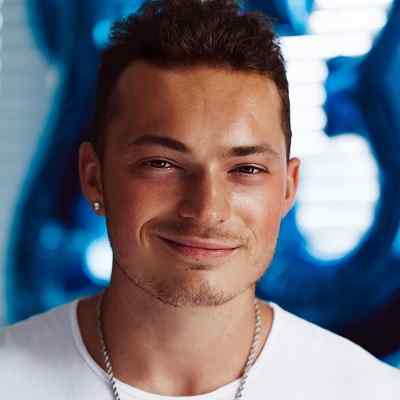 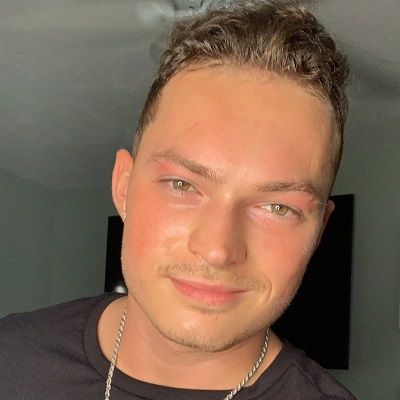 Lance Stewart is a famous American web comedian, prankster, and vlogger and is best known for his Vine pranks. Lance Stewart was nominated for the Shorty Award in the Videographer and comedian category.

He was born Lance Joseph Stewart on June 20, 1996. He was born in Philadelphia, Pennsylvania, and was raised in Franklinville, New Jersey.

Further, he currently resides in Woodbury, New Jersey. As of 2022, he is 25 years old and his sun sign is Gemini.

His mother’s name is Nina Stewart and his father’s name is Bruce Stewart. Moreover, he came from a family of Italian and Irish descent.

Furthermore, he has an older sister named Sabrina Stewart who initially introduced him to Vine. 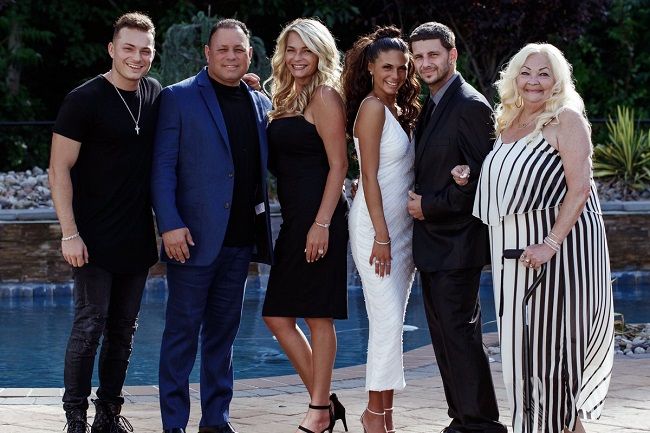 He is popular on social networking sites with an impressive number of followers. His self-titled YouTube channel has earned over 5.98 million subscribers.

Similarly, his ‘Lance210’ channel has gained over 1.31 million subscribers. Lance is also active on Twitter with more than 841.2K followers.

Similarly, he has also shared his number, (856) 661-0631, so that anyone could text him directly. For business inquiries, he has shared his Gmail, [email protected]

Previously, Lance dated Elizabeth Wurst from 2013 until 2018. As of now, he is engaged to Julia Summer in May 2020. The couple travels and enjoys their time together.

Both of them post their pictures on their social media showing their love and affection toward each other. However, they are having a good and happy time together. 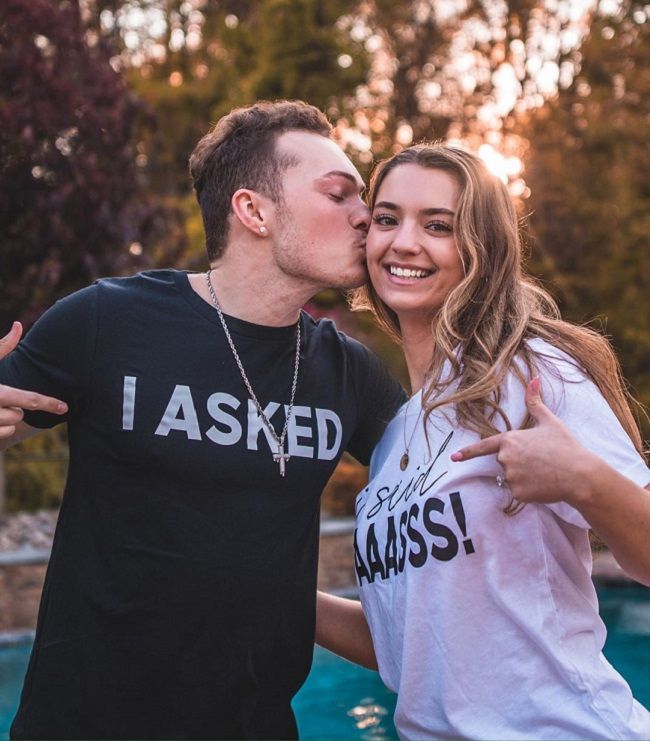 Now, coming to his earnings and net worth, there is no doubt, he would pocket a good amount of money through his profession. However, he has a net worth of $1.3 million dollars as of June 2020.

Lance has two YouTube channels, one where he releases prank videos, and a vlogging channel. His self-titled YouTube channel was created on February 6, 2014.

And his secondary channel, Lance210 was created on February 7, 2014. He is also popular on Instagram with over 6 million followers.

His engagement with videos began when he started shooting short videos for himself as a hobby.

Similarly, some of the most popular videos from his self-titled YouTube channel are ‘HE CAUGHT US…’, ‘GIANT CANDY STORE IN MY HOUSE!’, ‘WIN $2,000 MYSTERY SPIN WHEEL CHALLENGE’, ‘Dad Vs Son (GONE WRONG)’, ‘THE OUIJA BOARD CHALLENGE! *DO NOT ATTEMPT* – SHE GOT POSSESSED!?’, ‘WORLDS CUTEST PUPPY!’, and many more.

Likewise, some of the most popular videos from his ‘Lance210’ channel are ‘I BOUGHT MY DAD HIS DREAM CAR! – CORVETTE Z06 (2016) Super Car – Reaction Video – Social Experiment’, ‘CHEATING ON MY GIRLFRIEND PRANK (GONE WRONG)’, ‘MY MOM CHEATS ON MY DAD *PRANK*’, ‘PREGNANT GIRLFRIEND SCARE PRANK ON PARENTS! – PREGNANCY’, ‘Dyeing My Grandmom’s Hair Red!’, and many more.

Moreover, he was nominated for Shorty Awards in the categories of Videographer and comedian. He injured his hand while playing Real Life Fruit Ninja in August 2016.

Moreover, multiple fingers were cut, one of which was almost completely severed. He received 12 stitches and had to undergo surgery.

He has always had controversy thanks to his clickbait, going normally on DramaAlert and called frequently the Clickbait King.

Because of this, he was called out by h3h3Productions and MarcusDibbleComedy. He never had the chance to respond to the videos.

He is a handsome guy with an amazing personality. Lance has a height of 5 feet 7 inches tall and weighs around 60 kg. His chest-waist-hip measurements are 40-32-35 inches respectively.

Moreover, his biceps size is 14.5 inches. He wears a shoe size of 8 (US). Further, he has brown eyes and dark brown hair. 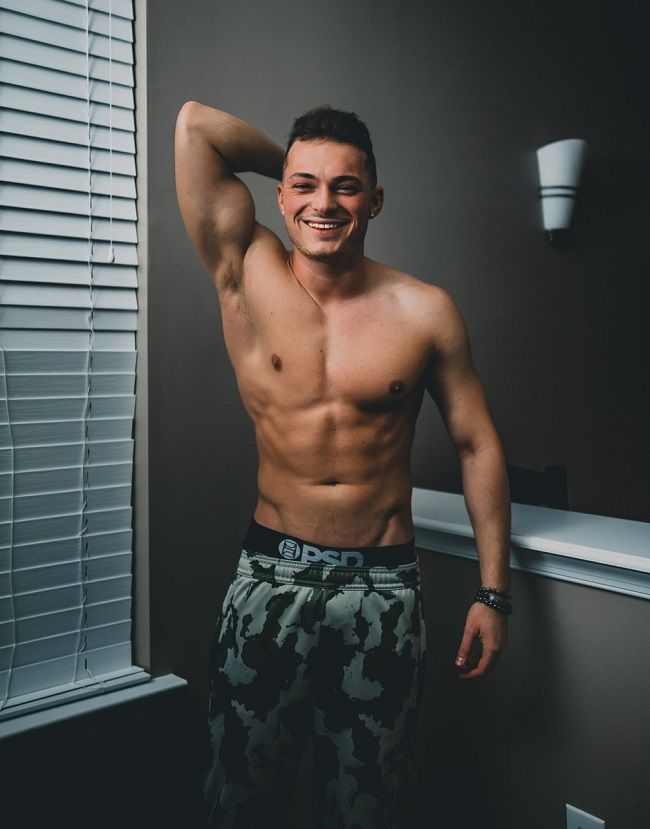