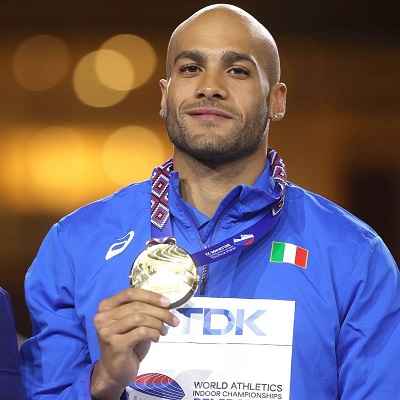 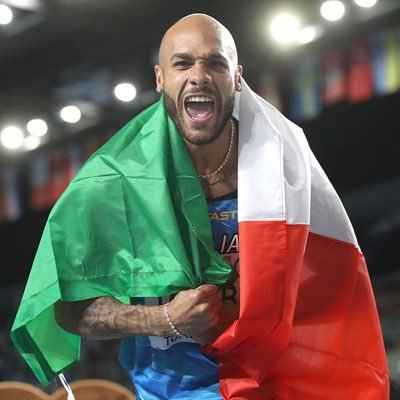 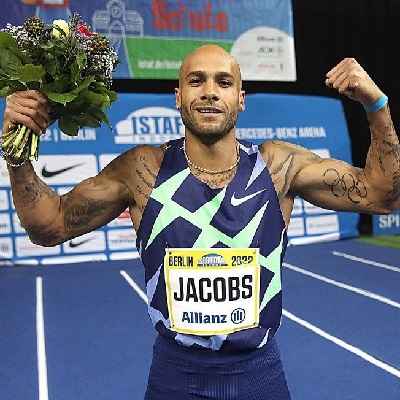 Lamont Marcell Jacobs Jr. was born on 26 September 1994. His birthplace is in El Paso, Texas, United States. He is currently 28 years old. Likewise, his zodiac sign is Libra. Jacobs’s mother is Viviana Masini who is an Italian woman and his father is Lamont Marcell Jacobs Sr. who is an African American serviceman.

Moreover, when he was three weeks old, his father was transferred to South Korea, and Jacobs moved to Desenzano del Garda, in Lombardy, Italy, with his mother. Sadly, his parents split when he was six months old. Jacobs started out playing basketball and football. He began competing in athletics when he was ten.

Jacobs has a well-maintained body. He has a lean and healthy body. As an athlete, he has a fit body. He is around 6 feet and 1 inch tall. Likewise, he weighs around 84kg. Moreover, his shoe size is 12. However, his other body measurements are unknown. Further, he has brown eyes and he is bald.

Further, in 2016, he won the Italian Athletics Championships in the long jump. Hence, he ranked tenth on the IAAF world-leading list at the end of the 2017 indoor season. Furthermore, this personality won his first 100 meters heat at the 2020 Tokyo Olympics in 9.94 seconds, improving his own Italian record by 0.01.

Likewise, in the semi-final, he was third with a time of 9.84 seconds, setting a new European record and qualifying for the final with the third overall fastest time. Jacobs is the first Italian to ever reach an Olympic 100m final. 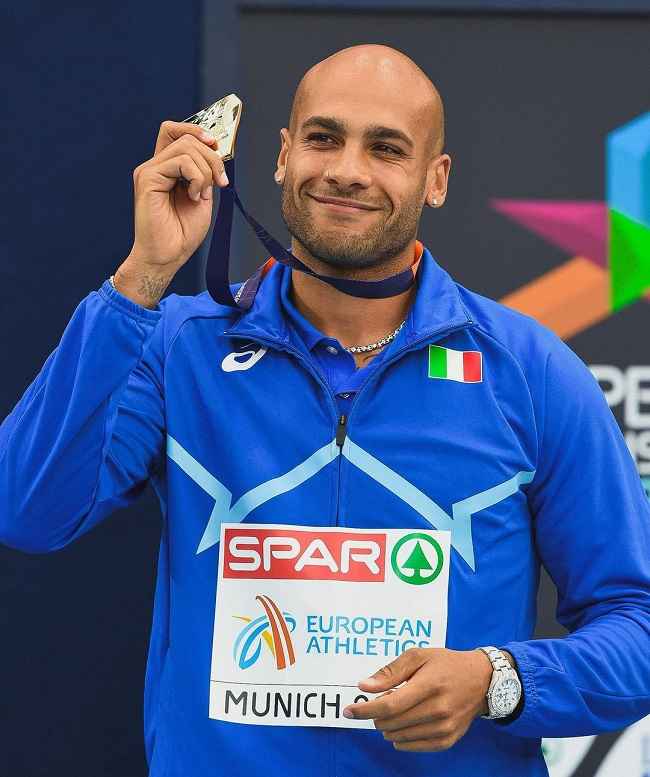 Jacobs has endorsed many brands and has posted a lot of photos on his social media platforms. Some of the recent brands which he has endorsed are @philipsitalia, @nikerunning, @pastalamolisana, and many more.

Talking about his personal life, Jacobs is happily married to Nicole Daza. They married in 2022, on 18th September. They live in Rome with their two children. Further, Jacobs has another son, born from a previous relationship when he was nineteen. 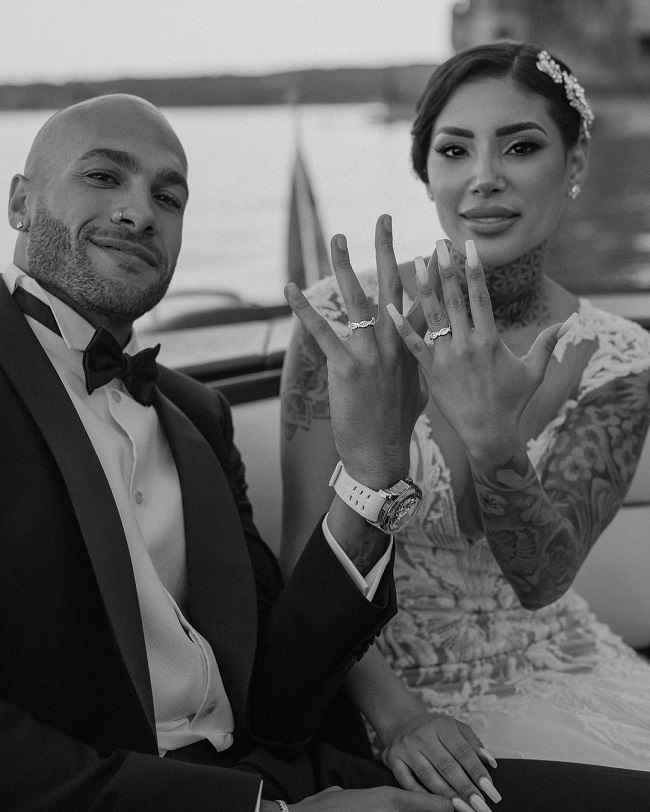 This personality has earned a lot of money from his successful career. His net worth is around $5 million. The information regarding his salary is unknown.