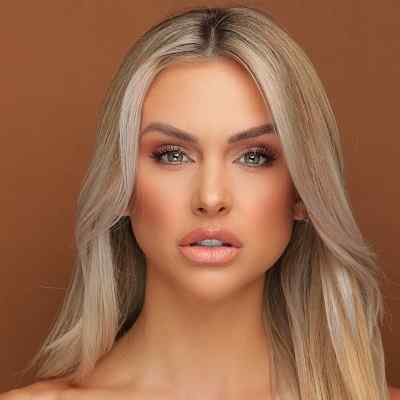 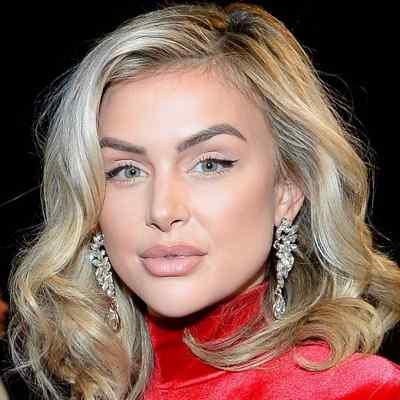 Lala Kent is an American Former Reality Star. Lala Kent is a television personality from the series “Vanderpump Rules” and worked as a hostess at SUR on the show. She is also an actress and has starred in a role in a film, “Southern Fury”.

Lala Kent was born in Salt Lake City, Utah, United States of America, on September 2, 1990. She is 30 years old and is under the astrological sign, Virgo.

She also has a brother and his name is Easton Burningham. She is pretty close with her parents and his sibling as well.

She also shared pictures of her family members on her social media accounts. Sadly, her father passed away on April 23, 2018.

Other than this, information regarding Kent’s cousins, grandparents, and any other family members is not available as of now.

Regarding her educational background and qualifications, the name of the educational institutions she attended or is attending is not available at the moment.

However, considering Kent’s age, she must have graduated from both her high school and university until and unless she is a dropout or decided to quit further studies. 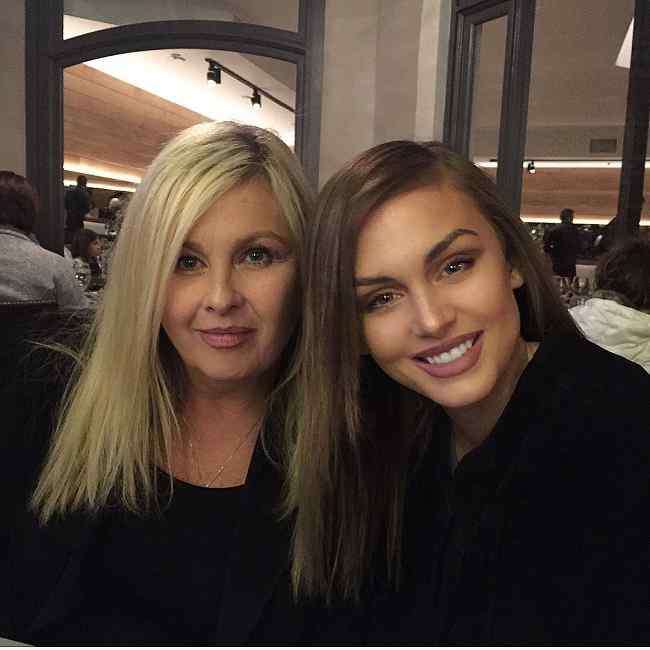 Caption: Lala Kent along with her mother (Source: Instagram)

Lala Kent and her boyfriend, Randall Emmett are engaged. They were together for 2 years and announced their engagement on September 2, 2018.

Randall is a film as well as a television producer and is known for notable movie credits to his name.

Likewise, she and Randall welcomed their daughter, Ocean Kent Emmett in March 2021. Moreover, Kent has shared pictures of her fiancee and her daughter on her social accounts. 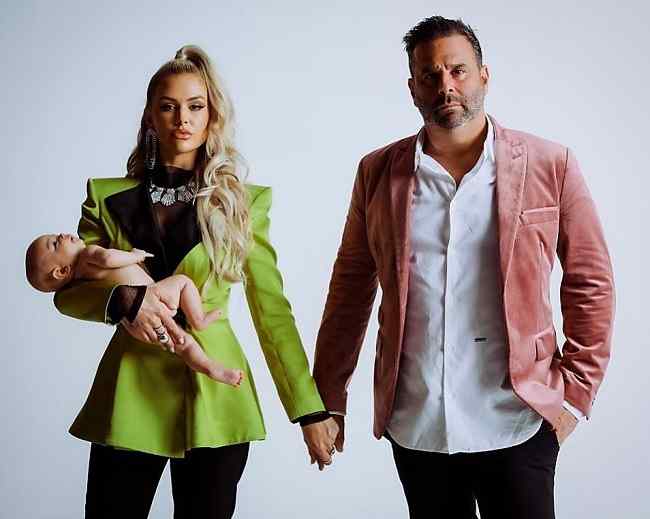 Caption: Lala Kent with her boyfriend and their daughter (Source: Instagram)

Lala Kent is pretty active on all of her social accounts. She has been able to garner 1.6 million followers on Instagram. She is also active on Facebook and has 79K followers on it.

Lala Kent rose to fame and popularity on Bravo’s television series, “Vanderpump Rules”. She worked as a hostess at SUR in this TV show.

And, after that, she became a wildly known media personality, and ultimately coined the phrase “Give Them Lala”.

This phrase helped her pave the way for her beauty empire, “Give Them Lala Beauty”, as well as her ambitious, fun, and talented personality led her to a massive following and supporters worldwide.

She is also a businesswoman. She has a makeup line product and the name is “LALA” which has cosmetic products from creams to glosses to bundles.

Kent is also an actress and worked in several shows. She recently starred in the lead role in the Lionsgate horror film “The Row”. She is also set to appear in a new heist film and the name of the film is “Vault”.

Likewise, she even starred and appeared in a major part of past films like Dudes & Dragons, Pitching Love and Catching Faith, One Shot, and The Mentor.

Moreover, her hit single song “Boy” reached #1 in the Electronic genre on iTunes in the year 2018. Furthermore, she is popular on Instagram with millions of followers on her account.

She earned her popularity for her beautiful looks, cute smile, style, fashion, and amazing personality.

And, also throughout her careers like being in a reality show, been an actress, and many more.

Moreover, Kent often shares her modeling photos as well as fashionable outfits on her Instagram page.

Lala Kent has a height of 5 feet 7 inches and her weight is 60 Kg. Talking about her other body measurements such as her chest size, waist size, and hip size, their sizes are 32-24-35 inches respectively. Moreover, Kent has brown hair and green eyes.

According to slice.ca, she has a net worth of $2 million and her main income source is her career of being an actress and reality star.

She also earns from her makeup line product. She also has an income from social media platforms and through brands.