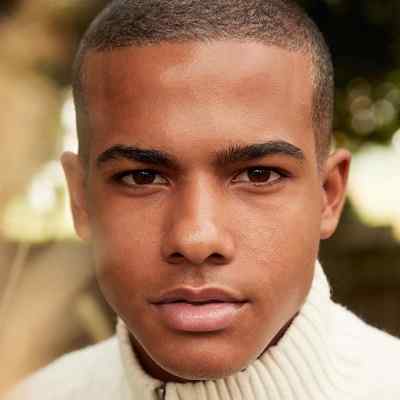 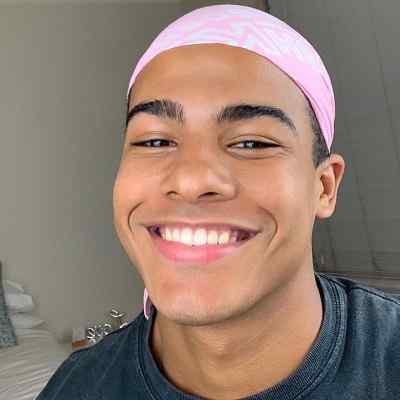 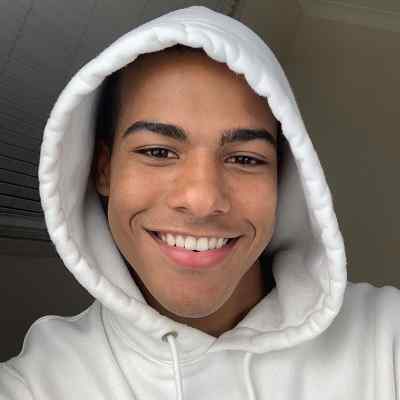 Lakota Johnson is an Australian quick-rising TikTok personality who skyrocketed the past 200K fans on the app in just one month. Lakota Johnson shares the lip-sync and dance videos on his TikTok page. Likewise, he also worked as a model for brands like Universal Store, City Beach, Footlocker, Nike, JayJays, and Surf Stitch.

Lakota Johnson was born on October 11, 2001, in Gold Coast, Australia. His birth sign is Libra and he is 19 years old. He holds both American and Australian nationality.

His parent’s names are Angela and Courtney Johnson. He has two sisters and their names are Ocearn and Sierra Johnson. Lakota Johnson and his family shuffle between two cities, Los Angeles, California, USA, and Gold Coast, Queensland, Australia. His father currently works with ‘Nightlife Music’ in Germany. He was serving in the military before getting married to Angela in the year 1991. Likewise, his mother is an Australian national. His sister, Sierra participated in the world’s first global talent competition app, Megastar, in the year 2017, and his elder sister, Ocearn Johnson lives in San Diego, California. Moreover, his family has always been very supportive of his career choices.

Regarding Lakota’s educational background and qualification, he studied at Palm Beach Currumbin State High School. He was also a keen sportsman who participated in state-level basketball tournaments at the age of 15. 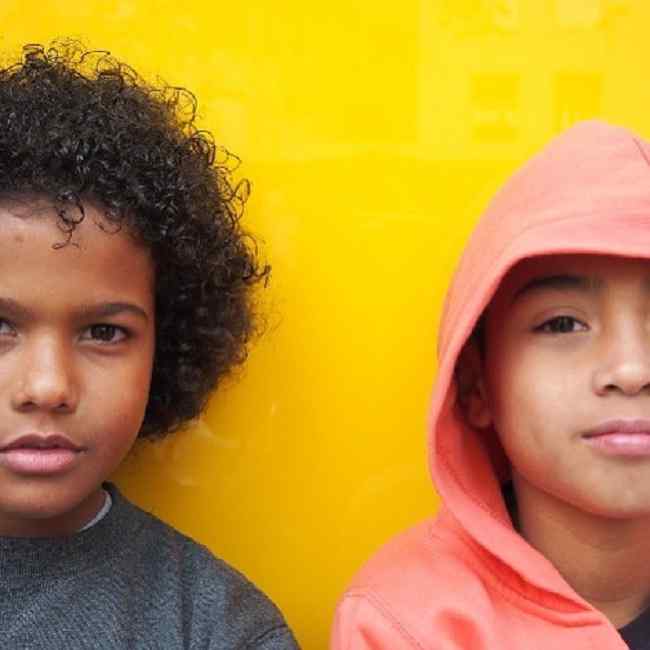 Lakota Johnson is an actor, digital influencer, and model. During his time in high school, he also had a passion for the arts and signed with CHIC Management at 16 years of age. Likewise, Lakota has been training intensely with The Warehouse Studio in Australia, under casting director Tom McSweeney and most recently with producer and director James Michael Marshall in the US for the past several years.

Lakota has also landed minor roles in feature films including Dora and The Lost City of Gold, King Kong V Godzilla, and Pirates of the Caribbean: Dead Men Tell No Tales. In the year 2020 Lakota Johnson also appears as a guest role in the Netflix series #blackAF, created by Kenya Barris. Moreover, currently, he is undergoing an intense training program to nurture his inherent acting talent. And, to broaden his career prospects, he is also taking singing lessons.

Moreover, Lakota Johnson joined the Australian modeling agency, CHIC Management, in the year 2017. He had started modeling at an early age and was part of a modeling campaign for JayJays which is the Australian clothing company. Likewise, Elisha Herbert, an Instagram model, was also part of the same campaign along with him. Thereafter, Lakota then went on to secure more modeling assignments from youth-centric fashion brands, such as Universal Store, City Beach, Footlocker, Nike, and Surf Stitch.

And, with his acting and modeling career, Lakota Johnson developed a strong global following on Instagram and TikTok. He was one of the first to join TikTok when the app launched. Shortly after joining he reached 7 million likes and gained half a million followers. He is now known in the Tik Tok space as “The Boy With The Smile” and started trends on the platform like “zoom in”.

Before joining TikTok, Lakota was quite active on another social media platform, Instagram, where he has over 200K followers as of now. He usually posts selfies of himself or with his group of friends o his Instagram page. Likewise, he regularly shares lip-sync and dance videos, which are seen by his more than one million fans on his TikTok page. He has also garnered 60 million hearts on the trending app. And Lakota has shared 66 posts on Instagram and 429 videos on TikTok.

Furthermore, Lakota also owns a Youtube channel under the name “LAKOTA JOHNSON”. He launched the channel on December 23, 2015, and has accumulated altogether 28,488 views until now. But he has only shared two videos on his channel to date. And those videos were posted in the year 2019. And since then, Lakota has stopped sharing videos on his channel and is not active at all on the channel. 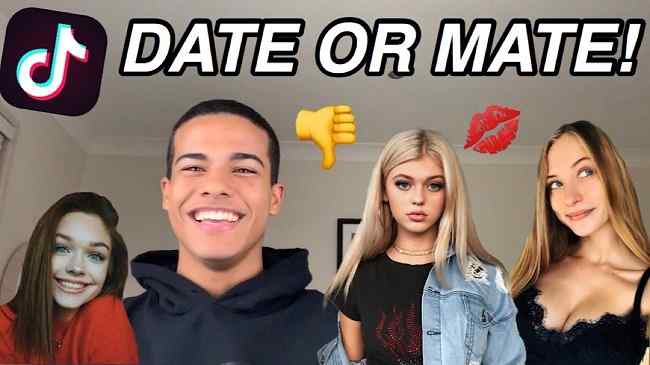 Lakota Johnson is possibly single at the moment. He seems to be more focused on his career rather than being in any kind of romantic relationship with anyone. Or maybe he likes and wants to keep his personal and love life private and away from the social media world. Likewise, even focusing on his past relationships, no information related to Lakota’s relationship and his ex-lover is available until now. So, we can assume that either Lakota has never been in any kind of romantic relationship or has done a good job in keeping it a secret.

Lakota Johnson has a height of 5 feet 9 inches and his weight is 57 Kg. His other body measurements such as chest size, waist size, and hip size, and bicep size are not available at the moment. And all of those measurements of Lakota are still under review. Moreover, he has black hair and dark brown eyes. He has a very beautiful smile. 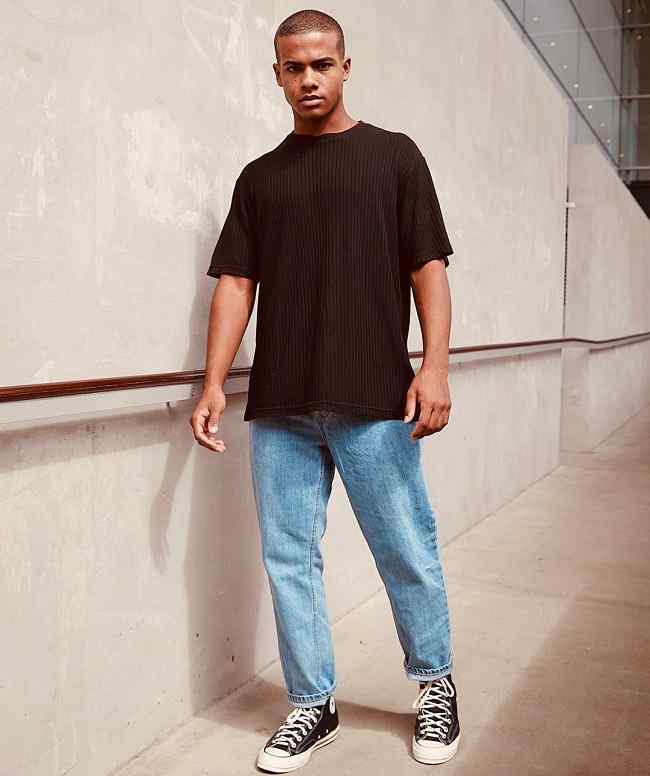 Lakota is pretty active on all of his social accounts. He has garnered 1.9 million followers on TikTok and 216K followers on Instagram. Likewise, he has mustered 1066 followers on Twitter and 6.78K subscribers on Youtube.

According to yuwew, Lakota has a net worth of $12K. His main income source is TikTok and his modeling and acting career.