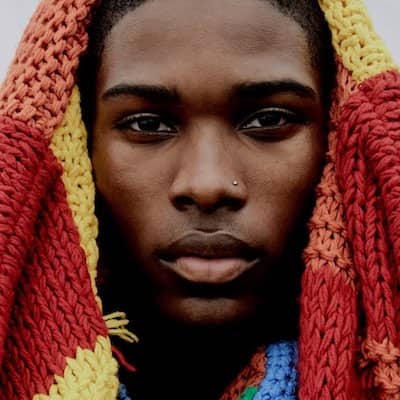 La’Darius Marshall was born on 9th May 1998. Currently, he is 24 years old and his birth sign is Taurus. He was born in Fort Walton Beach, Florida, USA. He is from African-American ethnic background, and his religion is Christian. His mother’s name is Sheketra Marshall, who suffered from addiction and was imprisoned during Marshall’s childhood.

Moreover, she has a younger sister named Shyenne. Also, he has older brothers. Marshall attended Navarro College in Corsicana, Texas. There, he was a member of the cheer team coached by Monica Aldama. Additionally, this personality has a background in gymnastics. Further, he struggled to be accepted by his brothers after coming out to them as gay and experiencing sexual abuse. 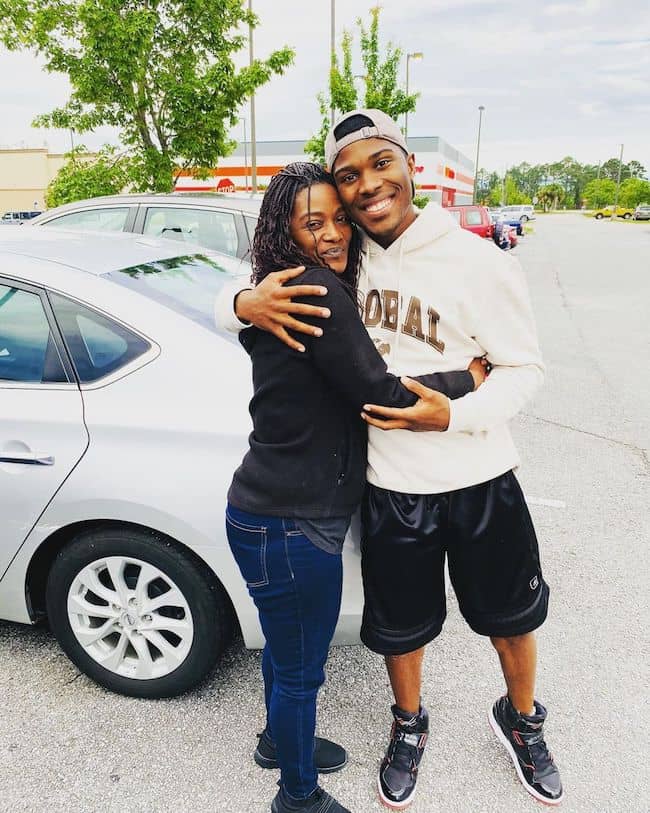 Marshall gained popularity after starring in the Netflix docuseries “Cheer” and also being a member of the popular cheerleading squad for Navarro College. He also has a well-known Instagram as well featuring lifestyle, cheer, and more fitness-related content.

This personality has been a member of the Navarro cheer team for over two years and has won a national and world championship with his squad. Also, he has worked professionally as a model. Moreover, he starred on The Ellen DeGeneres Show” in January 2020.

This person appears to have left Navarro and his cheerleading career behind. Therefore, in Season 2, Episode 6, fans see Marshall explain his exit from Navarro College and cheerleading altogether. Moreover, at the beginning of the episode, Marshall explains right from the get-go that he is happy to leave cheerleading behind.

“I did my time. I’ve cheered with the best of them,” he says.

“I can’t be killing my body anymore. I’m tired. My body is dead and burnt out.” 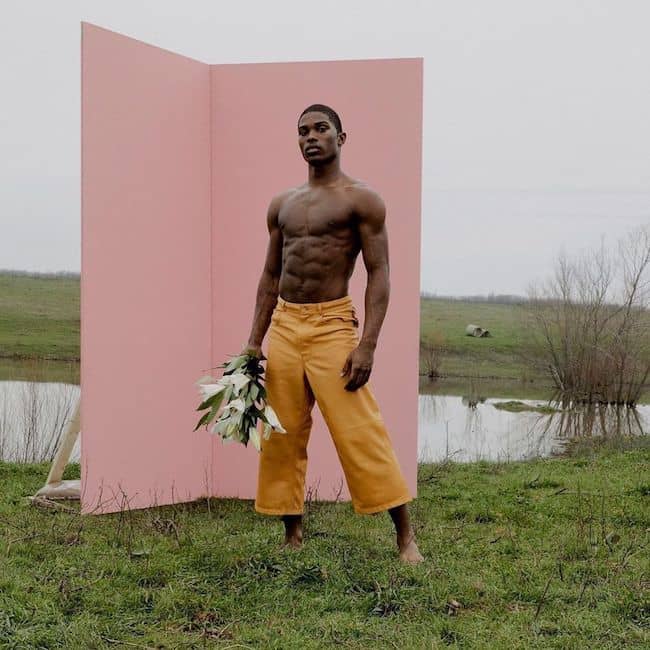 There was a feud already brewing between Marshall and Kailee, as they cheered together when Kailee was still a student at Navarro. He previously said that he didn’t feel like he was getting the support he needed from the coaching staff while Monica was gone, which made him uncomfortable.

“When she came back from Dancing With the Stars, it was almost like she forgot where she came from,” he remarked.

He felt the coaches were abusive to him and said he felt mistreated when he was referred to as a “bad apple.” In the end, Marshall chose to leave Navarro. In the year 2021, Per StyleCaster, he did an Instagram Live calling out Monica for leaving to do Dancing with the Stars and hinting that the cheerleading team wasn’t up to par because everyone “wanted to be a celebrity” instead.

“I forgot I had a voice now. You can’t shut me down anymore … Now I wanna see you lie. Cause you’re a Christian woman, right? Let’s see you lie in front of the world. I bet she can do it. She has been doing it,” he said.

There is not much about Marshall’s private relations and girlfriend as he always maintains a distance in his personal life and media. It can be said he is currently living and enjoying his single life. MarshallLa’Darius Marshall might have dated someone earlier but the details are not known. However, it seems like he has a daughter as he posts many pictures with her on his Instagram posts. 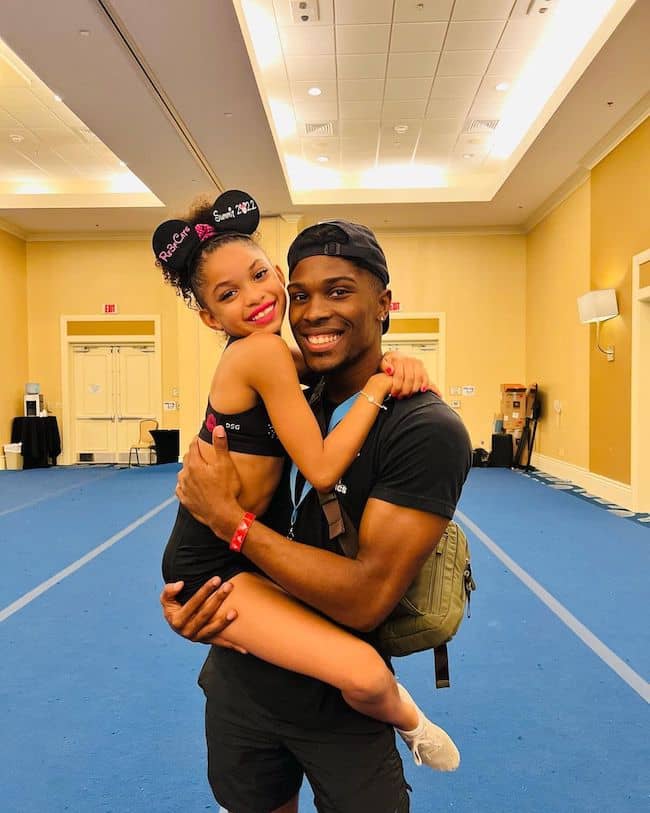 Marshall stands at a tall height of 6 feet with a balanced weight of 78 kilos. This personality has black hair and dark brown eyes color. In addition, he has an athletic body build with 44-30-36 inches (chest-waist-hip) of body measurement.

Marshall has not done endorsement work for any brands yet. However, his major source of income is his cheerleader and television personality career. Sadly, his net worth and salary are not publicly announced.