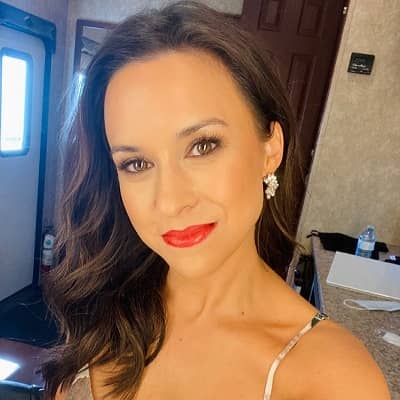 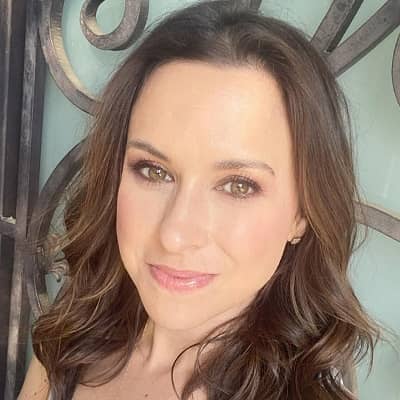 Lacey Chabert was born in Purvis, Mississippi, the United States on September 30, 1982. She was born under the zodiac sign Libra and she is currently 39 years old as of 2021. Her father Tony Chabert is Cajun and hails from Louisiana and her mother Julie Chabert is of Scottish and Italian descent. Moreover, she holds American nationality, follows the Christian religion, and belongs to the mixed ethnicity of English, Scottish, Italian, Sicilian, and Cajun.

Additionally, her mother and father worked in an oil company where her father worked as a maintenance representative. She also has two older sisters named Wendy and Chrissy and a younger brother with whom she grew up. Moreover, she spent most of her childhood with her siblings in the woods. Additionally, her grandmother would take her and her siblings to music classes. 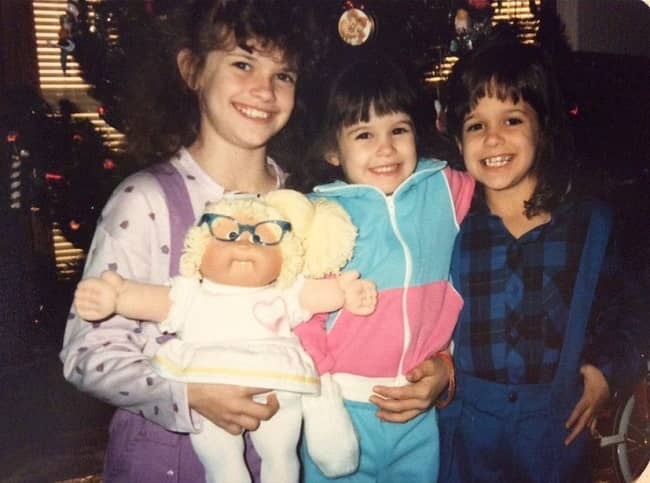 Lacey Chabert went to regular school in her hometown and used to participate in several plays at the inter-school and local levels.  Moreover, she even participate in the “World’s Our Little Miss Scholarship Competition” in 1985 and won the “World’s Baby Petite” title.

Lacey Chabert started her career as a young Cosette in the Broadway production of Les Miserables in 1992 and 1993. After that, she made her big-screen debut in the late 1990s as Penny Robinson in the film Lost in Space in 1998. She then voiced character, Eliza Thornberry, in the Nickelodeon animated series The Wild Thornberrys. Moreover, she also voiced Eliza in two films “The Wild Thornberrys Movie in 2002 and Rugrats Go Wild in 2003. She also gave her voice to the characters for projects like “Best Learning Songs Video Ever”, “Best Silly Stories and Songs Video Ever”, “Best Sing-Along Mother Goose Video Ever”, and “Best Busy People Video Ever”.

Additionally, she also played the role of Baby June Hovick in the musical drama “Gypsy” in 1993. After that, she appeared as Claudia Salinger in the teen drama “Party of Five” which ran for six seasons. She then appeared as a guest in several shows like “ABC Afterschool Special” and “Gargoyles The Goliath Chronicles”. After that, she played Jenny Newhall in the TV film “When Secrets Kill” in 1997. Moreover, she also voiced Jill in “Babes in Toyland” in 1997. Besides that, she was a guest voice actor in the show “Hey Arnold” on Nickelodeon. In 1998, she appeared as Penny Robinson in the 1998 sci-fi adventure film ‘Lost in Space’.

Later, she worked as a child artist and voiced the character of Young Vitani in the Disney animated movie “The Lion King II Simba’s Pride”. After that, she appeared as Amanda Becker in the comedy teen drama film titled “Not Another Teen Movie”. Additionally, she also voiced characters in series like “Hercules”, “American Tail”, “We Wish You a Merry Christmas”, and “Family Guy”. After that, she appeared in the TV film “The Brooke Ellison Story” and as Gretchen Wieners in the film “Mean Girls”. Moreover, she also voiced the character of Gwen Stacy in the animated series “The Spectacular Spider-Man” in 2008.

She worked closely with Marvel after landing the voice role and voiced characters in series like “Young Justice”, “The Avengers Earth’s Mightiest Heroes”, “Transformers Rescue Bots”, and “Robot Chicken”. After that, she appeared in several television shows and films like “Anything is Possible”, “Scarecrow”, “Ghost of Goodnight Lane”, “All of My Heart”, and many more.

Lacey Chabert won the Annual Young Star Award for her performance in “Party for Five” in 1997 and 1998. She went on to win the Young Artist Award for “Best Performance in a Television Drama Series – Leading Young Actress” in 1999. She then won the MTV Movie Award for Best On-screen Team in 2005 for the film “Mean Girls”. Later, she received a nomination for the Best Vocal Ensemble in a Television Series for the show “Transformers Rescue Bots” in 2013 and 2015.

Lacey Chabert has garnered a huge amount of money as an actress and voice actress. According to online sources, she has an estimated net worth of $3 million with an annual salary of $1 million. 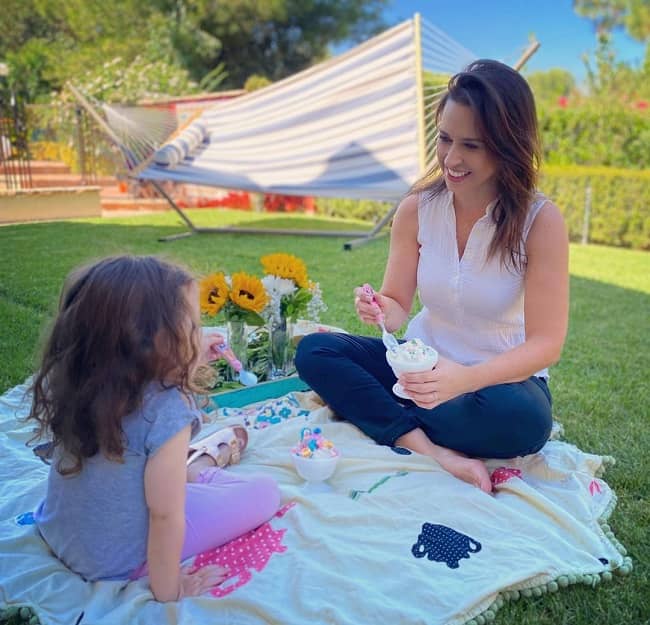 Lacey Chabert dated her boyfriend David for many years until their marriage in Los Angeles on December 22, 2013. Moreover, the couple has a daughter named Julia Mimi Bella after three years of marriage on September 1, 2016. 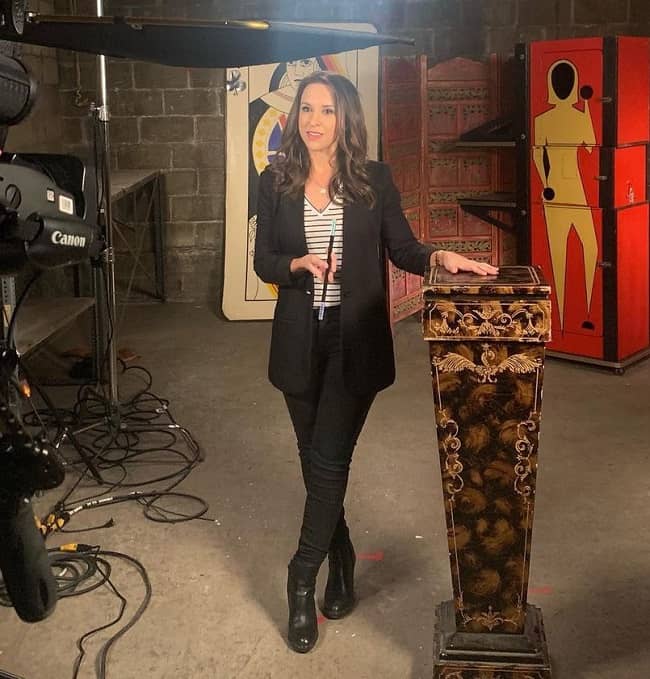 Lacey Chabert has light brown eyes with the same hair color with a height of 5 feet 2 inches and a weight of 53 Kg. Moreover, Chabert’s bra size is 34C and her body measurements are 37-24-35 inches.