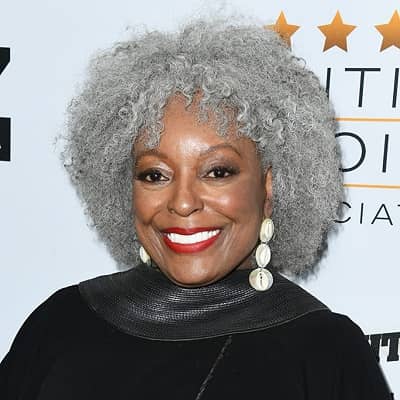 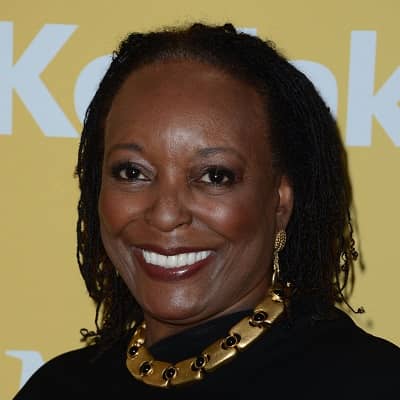 She graduated from high school in 1967 and enrolled at Northwestern University. She left after a year and returned to work full-time at Illinois Bell as an operator. Similarly, she graduated from Loyola University Chicago with a bachelor’s degree in Theater Arts and Communications a few years back. She has also partnered with the foundation and collaborated with Cancer Gets Lost to raise funds for cancer treatment. Caldwell also encourages and helps other mothers. Her name begins with the letter L, which stands for Laverne.

L. Scott Caldwell was a teacher before joining the industry, and she has always been involved in the arts. She was a high school art teacher in Chicago. However, she later made the best decision of her life when she decided to stop teaching. She auditioned for the Uta Hagens School HB Studio in 1978. Caldwell went to NEC after the auditions and pushed Ward to speak with her. Likewise, she has also appeared in Grey’s Anatomy and The Fugitive.

She was fortunate enough to be admitted into both Hagens and Ward. Caldwell’s first season at NEC was spent performing in several productions, one of which was titled “Home.” Caldwell took on a new part in the series “Love in the Time of Corona” during the Covid-19 pandemic. Due to COVID, the program would be shot in each of the cast members’ houses.

Her hard work and creativity were the only secrets of her success. She has strived to be happy in life since she was a child. She achieved a lot of recognition in her career by stating, “Hard work still pays off.” Joe Turner’s Come and Gone won her the Tony Award for Best Performance by an Actress in a Featured Role. The next award she won was for ‘Proposals’ in 1997.

She has received an Obie Award for her trip to St. Ives in 2005. She won the Los Angeles Drama Critics Award for Lead Performance for her role in Raisin in the Sun in 2012.

Caldwell was passionate about her job from the beginning. Her net worth is projected to be 1.5 million dollars. Her other earnings, however, remain unknown. In addition, she does not do any brand endorsements as of now.

She has had two marriages. Her first marriage, to John Caldwell, took place in the 1970s and ended in early 1980. Her first marriage resulted in a son called Ominara. On April 17, 2004, she married Dasal Mc Clain Banks for the second time, but he died of cancer in 2005. Her husband was a director and photographer, and she adored him. She is, though, probably single right now.

She stands 4’11” tall and weighs 69 kilograms. Her hair was purple, and her eyes were dark brown. 34D is her bra size.