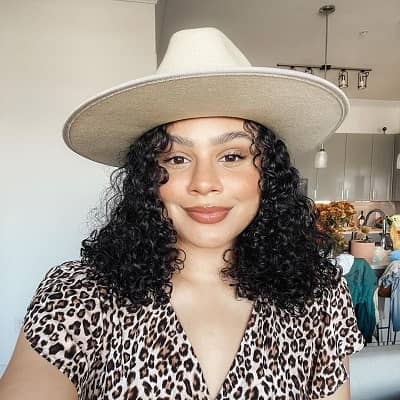 Kyrah was born on August 20, 1997, in Bakersfield, California. She is currently 23 years old. Similarly, she holds an American nationality and her ethnicity is unknown. Similarly, she likes to keep her personal and family life private. However, she has not disclosed the name of her parents. She grew up with four siblings an older brother, two younger sisters, and a younger brother.

Talking about her education, at the age of 3, Kyrah attended gymnastics training. She was not so interested in sports and quit at 9. Later, she received a degree in education from California State University to teach in an elementary school. 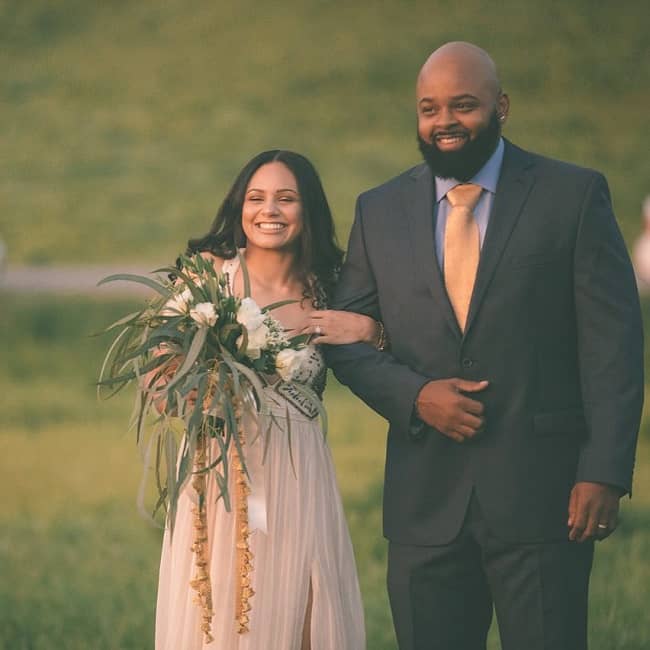 As coming to her professional life, she is a YouTuber by profession. She launched her YouTube channel titled  The Edwards Family on Jul 29, 2015. She is a beauty blogger who is popular for her hauls and personal favorites that she shares on her channel. Similarly, she also made collaboration with her then-boyfriend (now husband), Kaelin Edwards. They often upload their experiences as a couple and as parents.

The couple has uploaded their proposal and wedding videos named ‘THE END OF KAELIN AND KYRAH. This video is popular on her YouTube channel which has gathered over 1 million views on it. However, the viewers were confused about whether they had broken up. But it was an announcement of their secret wedding. They often upload prank videos. ‘CRAZY GIRLFRIEND THROWS iPhone 7 IN THE POOL!!! [PRANK GONE WRONG] is the most popular prank video on her channel. This video has gathered more than a million views within a month of release. 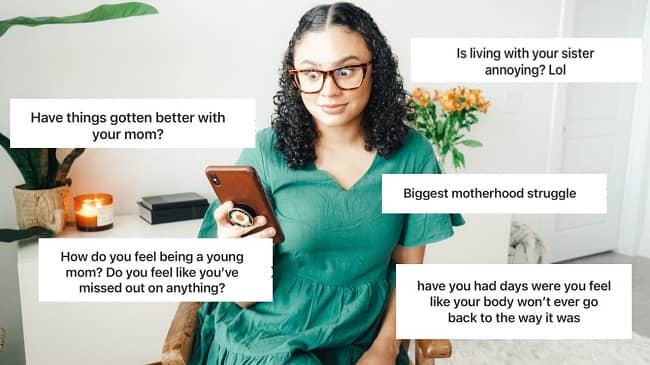 After their wedding, they announced her pregnancy. As of now the channel mostly features her child, there are a lot of videos of her child. The channel has gathered 1.81 million subscribers. Kyrah is also available on the website as on Kyrah’s blog and usually, they collaborate through ‘Instagram’ and ‘Twitter’ pages.

Similarly, In 2016, she launched another YouTube channel named Kyrah Stewart. she usually uploads makeup, hauls, makeup tutorials, makeup reviews, hair tutorials, how-to’s, DIY’s, dupes, and lifestyle-related content. Her main purpose in this channel to motivate and inspire others to live fearlessly by pursuing their passions, understanding their worth, and thriving in the life they have.

Being a social media personality, she surely earns an impressive amount of money throughout her career. Her primary source of income is from YouTube. She has a net worth of $1 Million – $5 Million Approx. She has earned much from her career which can fulfill her needs.

Reflecting on her love life, Kyrah is a married woman. She is married to Kaelin in 2017. they started dating at the age of 13 but broke up after three months. However, they started their relationship as a friend in high school and have been together since then. Together they are blessed with a son, Karter, in June 2018. Later she welcomed her second son Kaiser in December of 2019. 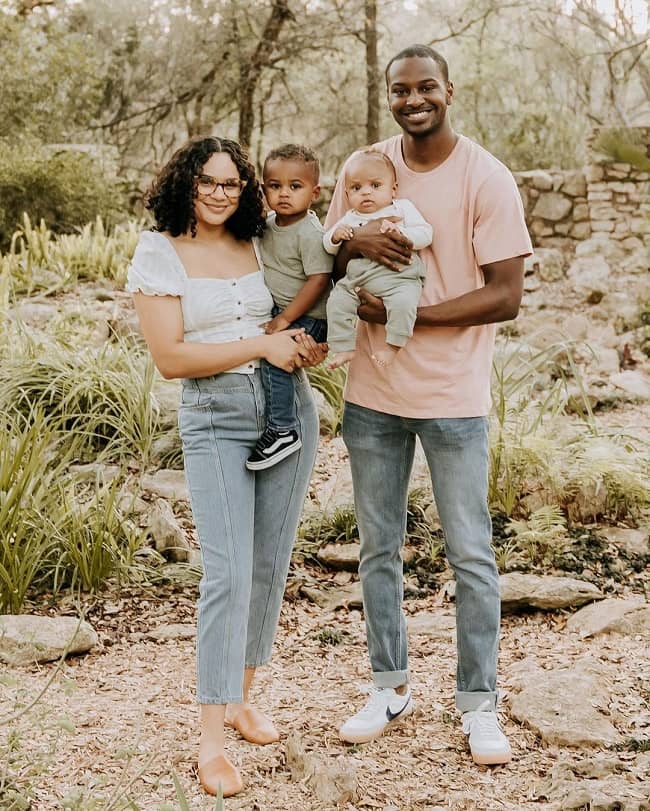 Caption: Kyrah Stewart with her kids and husband for a family photo (Source: Instagram)

Kyrah Stewart is a pretty and beautiful girl who has an attractive face. She also has a charming and amazing personality. She stands the height of 5 feet 5 inches and weight is around 58 kg. Her body measurement is 34-22-34. She wears a 32B inch bra size. Moreover, she has black hair and a pair of brown eyes color.