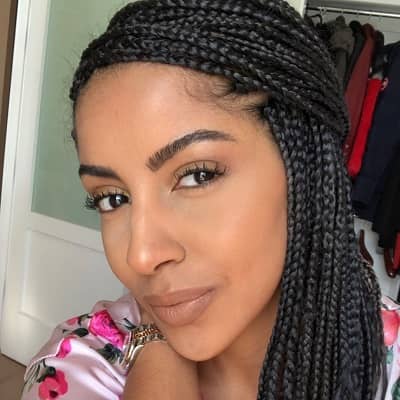 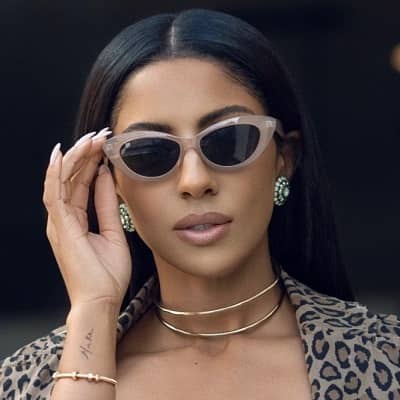 Kyra Robinson is a Television Producer, Businesswoman, Instagram star, and Celebrity wife. Kyra Robinson is better known as the wife of Mike Epps who is an American actor, comedian, producer, rapper, and TV star. 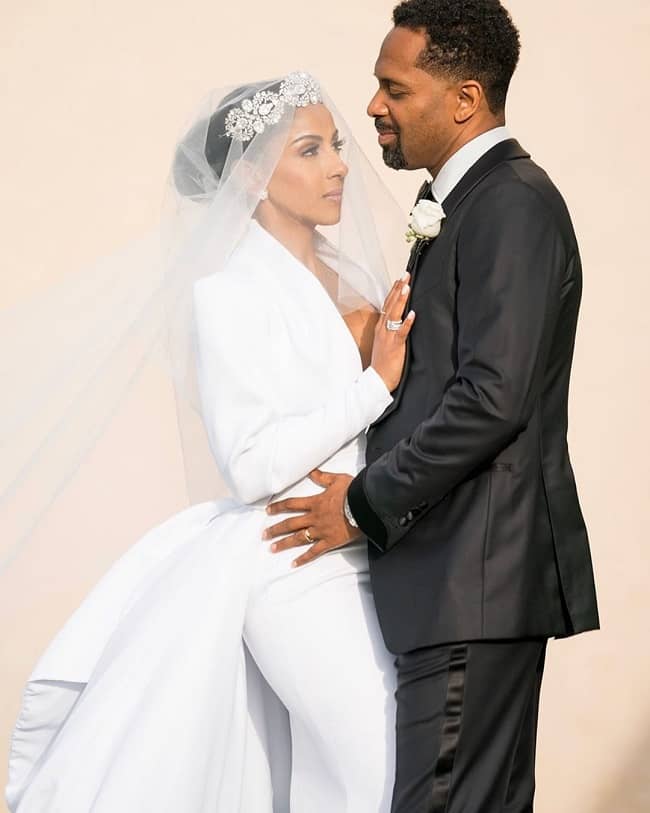 Kyra Robinson was born in Chicago, Illinois, America on September 16, 1984. She belongs to the Afro-American ethnicity and her current age is 36 years old. Moreover, her zodiac sign is Virgo. Before her birth, her father passed away and her mother raised her as a single parent. Moreover, She is really close with her mother. She alongside her brother and sister grew up in Chicago during their childhood. She has a grandfather whose birthday is on June 26 and a grandmother. Besides that, her parent’s and sibling’s names are not available at the moment.

She graduated from Whitney M. Young Magnet High School in Chicago. After her graduation, she studied Broadcast Journalism and Television at Columbia College. She earned her bachelor’s degree in Latin American History and Journalism from Universidad de Veritas in Costa Rica.

During her college, Kyra Robinson got an internship in NBC’s investigate unit. After graduation, she signed a contract with a TV show in LA, California. Due to that, she got a job in Paramount and Raleigh Studios. Moreover, the Access Hollywood Television show also approached her. Her mother supported her in the Media Entertainment Industry. Later she quit her job as News Anchor. She didn’t like the job and started her own talk show on the Internet. Similarly, She hosted her first internet talk show called Kyra Ave in 2011. She uploaded new episodes every Monday and Thursday. Moreover, she interviewed many famous people. Due to some reason, she deleted her videos, official website, and her YouTube channel.

She is currently working as a producer for the Oprah Winfrey Network television channel. Likewise, she produced Iyanla: Fix My Life television show with Iyanla Vanzant under her production house. She worked as an associate producer for Just Keke Talk Show in May 2014. After just 3 months she resigned from the position in July 2014. she joined the Paternity Court team the same month and worked until September 2014. After that, she went to become the producer of a British TV Show called Sex Box. Besides that, she hosted an interview show where she interviews models, actors, celebrities, entrepreneurs, among others. She used to upload her video on her YouTube channel and her official website. She produced the BET Social Media Awards in collaboration with her husband Mike Epps in 2017.

She has won the NAACP Image Award for her excellent work. Besides that, She has not won other awards.

From her career as a producer, host, and businesswoman she has made a large amount of money. Her estimated net worth is around $1.5 million US dollars. 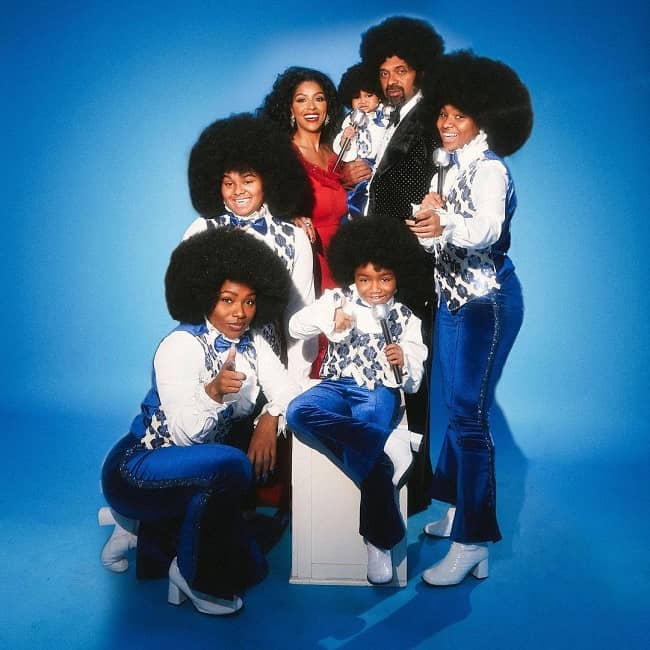 Kyra Robinson with her husband and children (Source: Instagram)

She is married her husband Mike Epps on June 4, 2018. Their marriage was attended by both of their parents and family in a luxurious wedding ceremony. She and Mike started their relation in 2017 when Mike was married to Mechelle McCain. After his wife Mechelle filed a divorce, he confirmed his relationship with Kyra. In May 2018, they engaged when Mike proposed to her with a diamond ring worth $90K US dollars. she gave birth to a daughter named Indiana Rose on March 12, 2020. She has 4 step-daughters from Mike’s previous relations.

Talking about her rumors and his controversy, she’s not a part of them until now. Besides that, she is focusing on her personal and professional life. Moreover, she likes to keep a distance from the rumors and the controversy. 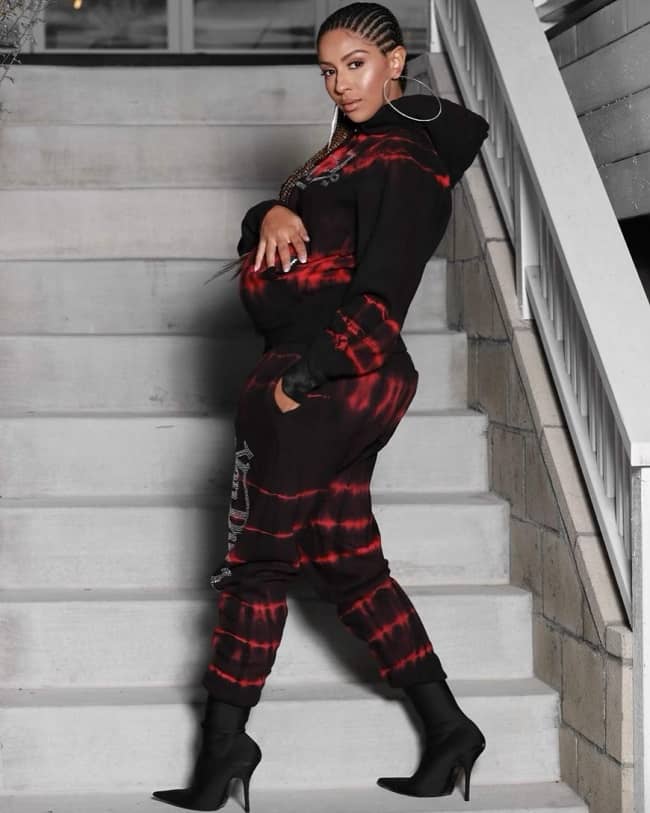 Kyra Robinson is 5 feet 5 inches tall and her weight is 55 Kg. She has black hair and dark brown eyes. Moreover, her bra size is 33B and her body measurements are 34-26-36.