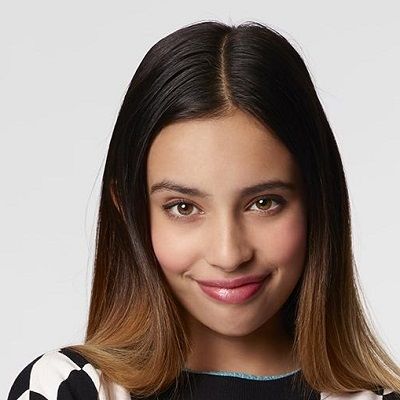 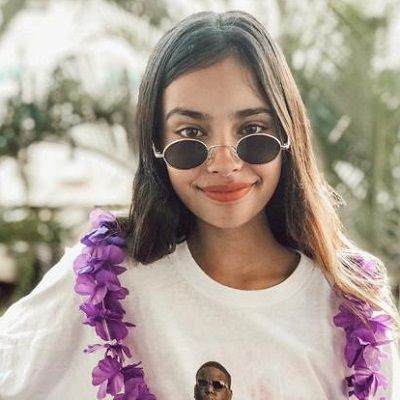 Born on June 25, 2005, Kylie Cantrall is a 15-year-old internet star from Los Angeles, California. Her birth sign is cancer. She is the daughter of music producer Alex Cantrall, who has helped her throughout her musical carrier. Moreover, her mother, Carol Borjas, is a dance who inspires Kylis to become a dancer herself. With such parents engaged in the entertainment field, she grew up dancing and singing. Besides she was also surrounded by many famous celebrities as she grew up. 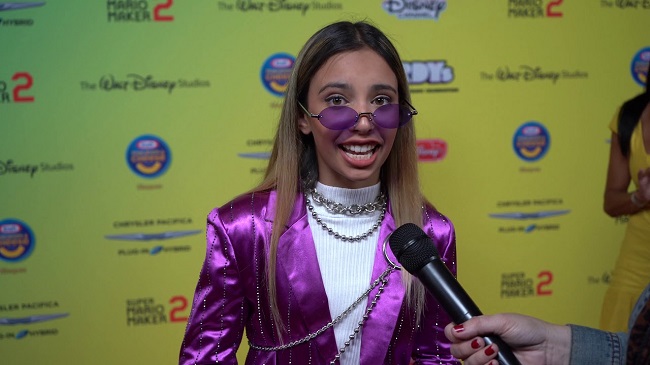 She became a part of the music and TV industry at a very young age. Thus her educational requirements have been slightly under sided by the fame. As a 15-year-old, she is probably at the high school level. However, her exact educational qualifications are unknown.

Her Internet career kick-started in 2014 when she first launched her Youtube channel “Kylie Cantrall”. Back then, the eight-year-old was crating a series of videos titled “Hello Kylie”. She posted videos of cover songs of the popular singer including Zendaya, Ariana Grande, Beyonce, and Selena Gomez. Moreover, she also interviewed musicians such as Pentatonix, Matty B., and Jordyn Jones. These videos received much love from the viewers. However, her popularity boosed when she started collaborating with artists like Zendaya and Johnny Orlando.

She released her first single in 2016 called ‘Sleep is for Suckas’, which has more than 780k views on Youtube. Following that, she recorded and released some more music videos like “Snake,” “Feature from Quavo,” and “Abraca DAH Brah”. Moreover, she also got a chance to release a music video for “That’s What I’m Talkin’ Bout” with Disney Channel Voices . The Disney Channel Voices is an initiative to showcase diverse music and give multitalented young stars a platform to express themselves.

Cantrall transited from being a singer to an actor in 2016, with her debut role in the TV movie titled ‘The Toycracker: A Mini-Musical Spectacular’. Later in 2018, she made guest appearances on the Disney Channel series “Bizaardvark”. Moreover, in the same year, she got the role of Jasmine in another Dinsey Channel series “Raven’s Home.” In 2019, she received her breakthrough role as she was cast as Gabby Duran in the comedy TV series ‘Gabby Duran & The Unsittables.’ With this, Cantrall is looking forward to contributing more in the film and music industry.

Her fans and followers are the greatest awards she has received. Despite she has not got an award, she is growing as an actor and as a singer and reaching new heights. Apart from a massive fan following and fame, Acting and singing have also brought riches to her. Although it is hard to determine her exact salary, it is estimated her net worth is approximately $300-350 thousand.

Cantrall is still too young to have a boyfriend.  As a rising star, she is dedicated to her work and loves what she does with the whole heart. Besides she has a long life ahead to look for a romantic relationship. And when the right time comes, it would not be hard for a multitalented girl like Kylie to find a good man. 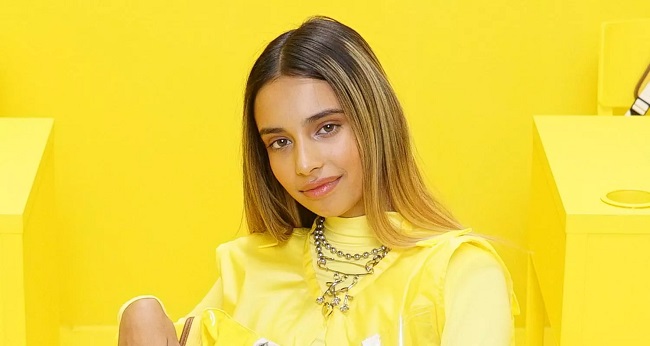 Caption: Kylie during the shooting of her music video THAT’S WHAT I’M TALKIN’ BOUT
Source: letras

Young Cantrall is still in her teenage. Thus she is still growing and going through changes. However, her current height is 4 feet 11 inches. She has a lean body figure with a weight of 42kgs. She has a shoe size 4 (US) Similarly, some of her other physical features include her dark brown hair which she has dyed blond. Also she has a beautiful smile and gorgeous dark brown eyes. 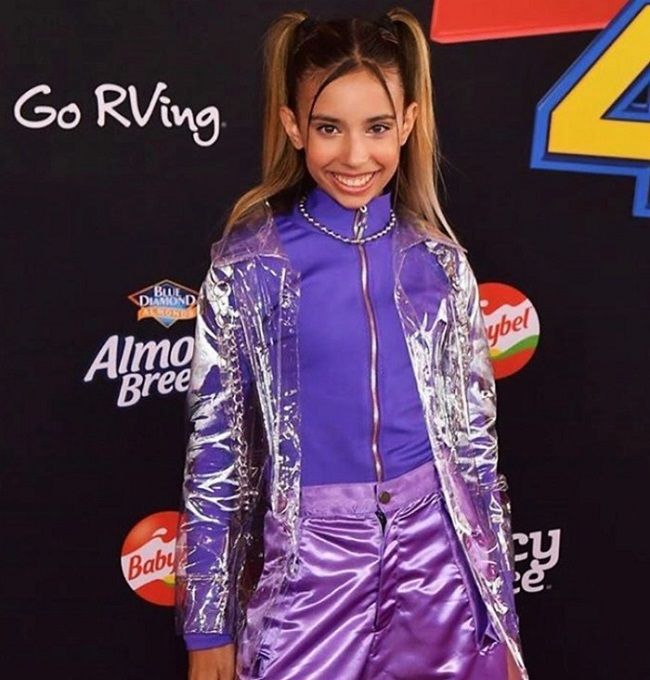 Youtube Star she is popular on different social media platforms along with having 120k subscribers on Youtube. She is active on Instagram and Twitter, where she keeps updates about her life. She has a verified account, @kyliecantrall on Instagram with 382k followers. However, her Twitter account @hellokylie25 with 1149 followers is not very active recently. Besides, she has a strong fanbase on Tiktok where she posts lip-sync and dance videos. Currently, she has a verified Tiktok account with 2.4 million followers and more than 21m likes.