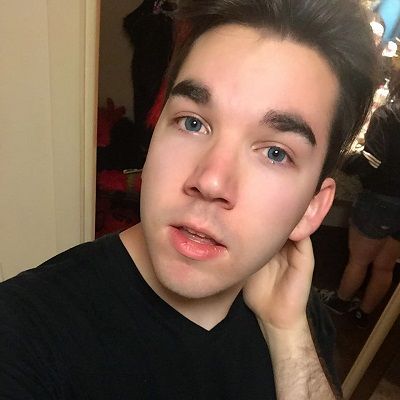 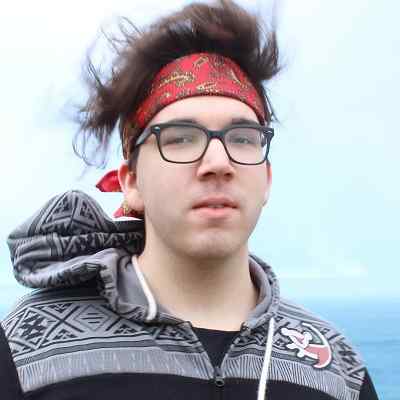 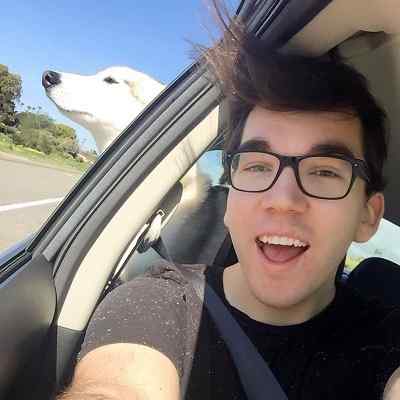 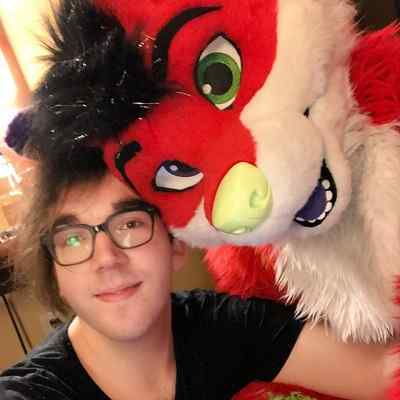 Kyle Summers is an American Youtuber and Twitch Affiliate. Kyle Summers is also available on other platforms like Instagram and Twitter among others. Likewise, he is popular for his “Majira Strawberry” Youtube channel. He also has a self-titled Youtube channel. Moreover, Kyle has separate accounts for personal and gaming related stuff on every platform.

Kyle Summers was born on June 18, 1996, and he is currently 24 years old. He is originally from Ohio and his zodiac sign is Gemini. Kyle is better known online as Majira Strawberry. He has yet to share any information about his parents and other family details. But he has shared a few photos with his mother on his personal Instagram.

Likewise, he also has a sister named Katie. Katie has appeared in a video in March 2015 titled COMMON WHITE GIRL TAG. His family hs pet dogs named Mason and Cocoa. Kyle also hasn’t mentioned many details about his educational journey. He graduated high school back in the year 2014. Likewise, on 6 January 2018, Kyle shared a photo of his university graduation. He graduated from Kent State University as a part of the class of 2017. 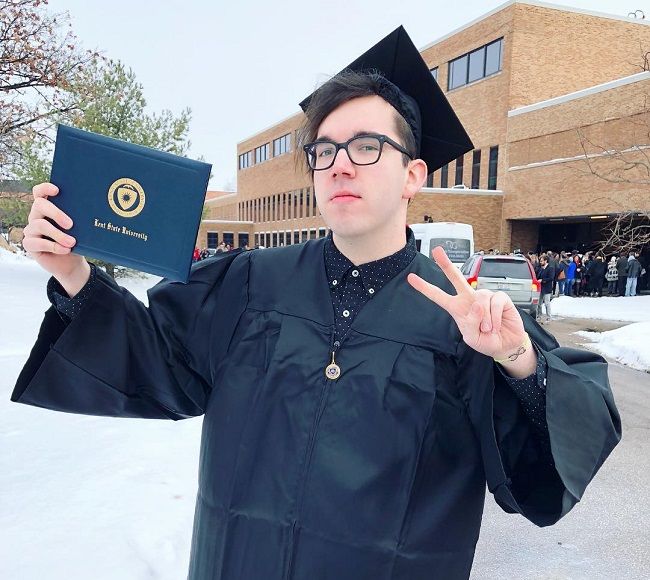 Caption: Kyle Summers posing for a photo on his University Graduation. Source: Instagram

Professionally, Kyle Summers is a social media personality popular as a Youtuber and Twitch Affiliate. He is primarily a Youtube content creator most popular for his furry channel Majira Strawberry. This channel has already amassed over 267,000 subscribers at present. Kyle also has a self-titled channel in which he shares comedic vlogs and challenges. This also includes some videos like The Ultimate Emoji Challenge and Oreo Challenge among others.

Moreover, Kyle created his main channel “Majira Strawberry” on June 4, 2014. Further, one of his most popular videos is titled HELP! MY KID IS A FURRY!!, and this video has gained more than 600,000 views. Besides, Kyle has also met and made friends with a number of popular YouTubers including Ricky Dillon, Rachel Levin, and Jenn McAllister among many others.

Kyle is famous for being popular in the furry community. He calls his subscribers as “Strawberries”. Likewise, Kyle first got his start on YouTube with the channel “Kyle Summers”. This channel was formerly called Kyleisperfect. He created this channel on 22 September 2012.

YouTuber Lisbug featured this channel on her REACTING TO YOUR YouTube CHANNELS series. This resulted in a short gain in subscribers in May 2015. This channel is still active and acts as Kyle’s non-furry channel. Moreover, Kyle has a second channel named “Kyle Winters”. The channel is currently inactive, with the last video being uploaded on October 26, 2016.

Also, Kyle Summers created the “Majira Strawberry” channel on June 4, 2014. This is Kyle’s Furry channel in which he dresses up in his fur-suit and creates skits and vlogs. The Majira persona was originally a coyote. However, due to confusion on if his character was a coyote or a fox, he created a hybrid of the two.

There is also meaning behind the username he chose. “Majira” means Summer in Swahili and it is also the language of “The Lion King”. Before becoming popular as Majira, Kyle was a wolf named Wolfrik. Likewise, his first suit was built by two different companies. The suit’s body was built by Hindpaws and the head by Lolo the Fox. He later sold this suit to someone in Japan.

Moreover, Kyle used the money from his last fur-suit to buy his most recent one which is made by Mischief Makers. Majira is also one of the few YouTubers in the furry community that has crossed the 100,000 subscribers milestone. 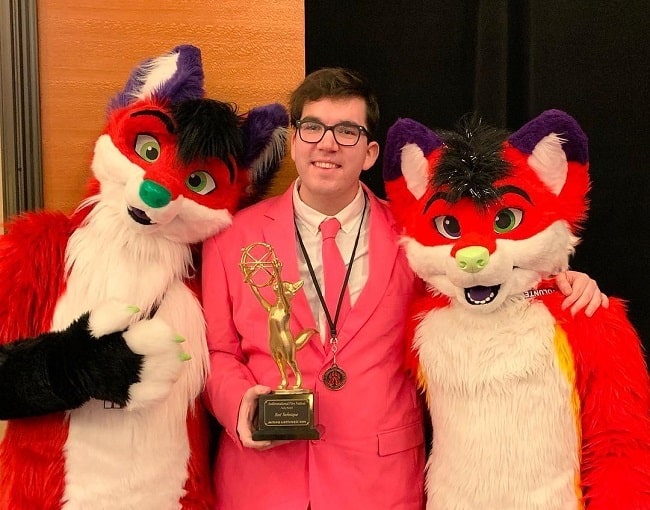 Kyle Summers has a net worth estimation of approximately $1 million to $5 million dollars. His “Majira Strawberry” Youtube channel alone is worth $53,000. On this channel, Kyle has published over 230 videos which all together add up to more than 25.1 million views. Likewise, he creates on average 4 new videos every month earning 32.2k video views and 180 new subscribers every day.

Additionally, in his self-titled channel, Kyle Summers has published over 55 videos which all together add up to more than 1.2 million views. He creates on average 1 new video every month earning 710 video views every day.

Kyle Summers is most probably single at present. He has not shared much information regarding this issue. Likewise, he has also not shared any social media posts that might indicate his current relationships or affairs.

Moreover, Kyle Summers has maintained a clean public profile that is away from rumors, scandals, and controversies that might hamper his professional career and personal life. Nevertheless, Kyle Summers is sure to attract many lovers in his future through her talent, humor, and charms.

Getting in more detail about his sexual orientation, it is actually unclear if he is a part of the LGBT+ community or not. On 27 November 2018, Kyle shared a post with a pride flag on his @tallfuzzball Instagram account. The caption on this photo reads:

“I know this isn’t news to a lot of you, but… I’ve wanted to be more open publicly for a while, however, I needed to wait until I felt comfortable enough to say it. Today is that day. I am happy to be a part of a community who will accept me for who I am. ❤️?️‍?❤️ ?: Now And Later.”

Caption: Kyle Summers posted this photo with the above-mentioned caption in November 2018 confusing the public about his sexual orientation. Source: Instagram

Kyle Summers stands tall at a height of 6 feet 5 inches. Besides this, there is no information on his other body measurement details like weight, chest-waist-hip measures, biceps, dress size, shoe size, etc. Kyle has brown colored eyes and hair of the same color.