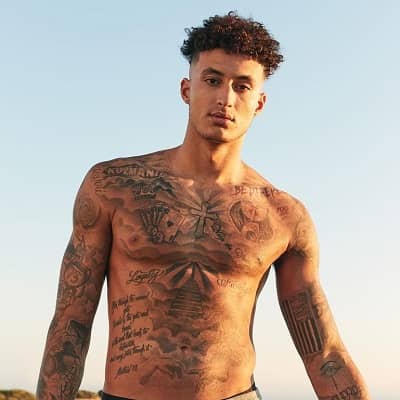 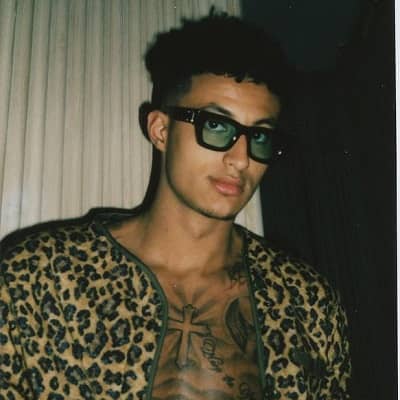 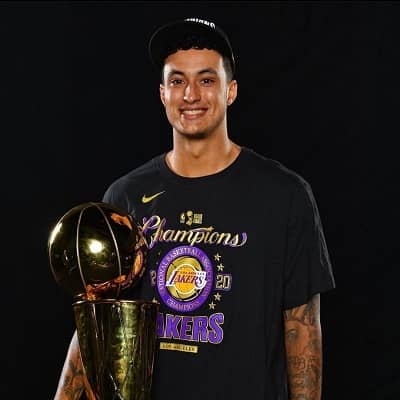 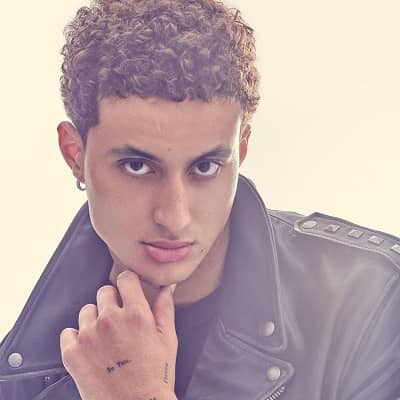 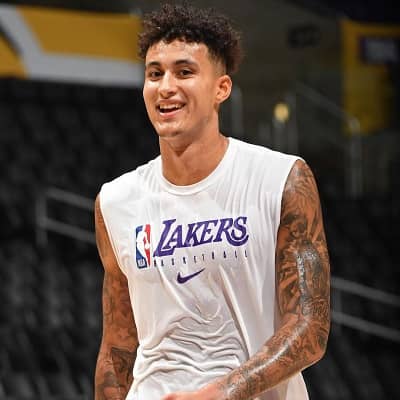 Kyle Kuzma was born Kyle Alexander Kuzma on 24th July 1995. He hails from Flint, Michigan, United States of America. Currently, he is 27 years old and his sun sign is Leo. His mother’s name is Karri Kuzma she has German, English, and Ukrainian ancestry. Likewise, his father’s name is not announced but he is an African-American.

Kyle lived along with his mother, his step-father Larry Smith, and his step-siblings Andre and Briana. Moreover, he developed a passion for basketball after his parents installed a toy basketball rim for him when he was only two. Kyle went to Swartz Creek Community School but soon transferred to Bentley High School.

There, he averaged 17.9 points, 14.4 rebounds, 3.8 assists, and 3.4 blocks per game as a junior. Further, he drew the attention of Vin Sparacio, head coach at ‘Rise Academy’ in Philadelphia with tapes of his shooting. Therefore, following this, he was enrolled in the academy. And, in his senior year there, he averaged 22 points and seven rebounds per game.

Likewise, Kuzma joined the University of Utah in 2013 but redshirted his freshman year for signing late. In his freshman year, he averaged 10.8 points per game as a starter. He earned his first-team All-Pac-12 honors with a 16.4 points average, 9.3 rebounds, and 2.4 assists per game as a junior in 2016-17. And, when he decided to enter the 2017 NBA draft, he had graduated with a degree in sociology with one year of eligibility remaining to play in college. 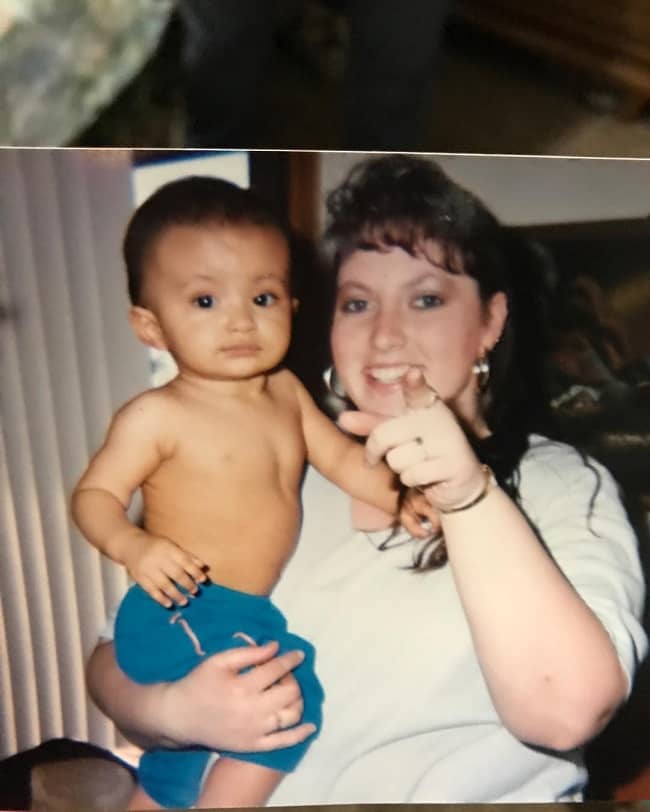 Kyle had been projected to go in the second round or even undrafted in the 2017 NBA draft. Therefore, he was selected as the 27th overall pick by the Brooklyn Nets. However, he was traded away to the Los Angeles Lakers on draft day and signed his rookie contract with the Lakers on July 3.

Likewise, in the 2017 NBA Summer League, he played eight games for the Lakers, starting in six, and was the lead point scorer in seven matches. And, after playing about 20 games, he became the first-ever NBA rookie to compile at least 330 points, 120 rebounds, and 30 made three-pointers.

Moreover, in his first game as a starter on November 3, 2017, he got his first double-double with 21 points and 13 rebounds, followed by another with 30 points and 10 rebounds two weeks later. And, his latter game earned him the ‘Summer League Championship Game MVP’ honor. 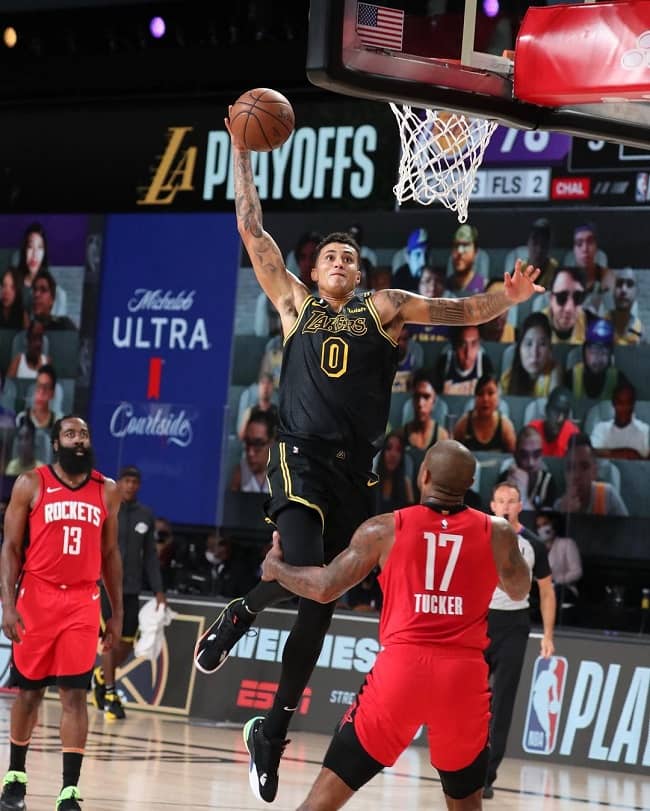 Also, he was named the ‘Western Conference Rookie of the Month’ in October-November and became the sixth non-lottery pick to earn the honor in the first month of his career. Kyle ended the season with averages of 21.9 points, 6.4 rebounds, 2.7 assists, 1.4 blocks, and 1.1 steals per game, and was named to the ‘All-Summer League Second Team.’

Further, he was named to the ‘NBA All-Rookie First Team’ in 2018 and was the ‘NBA Rising Stars Challenge MVP’ in 2019. Further, he scored a game-winning three-pointer to lift the Lakers to a 124–121 win over the Denver Nuggets, to cap off his 25-point night, on August 10, 2020. And, The Lakers won the series 4–2 to tie the league-high with their 17th NBA championship. And, he signed a three-year, $40 million contract extension.

Talking about her relationship status, in early 2018, it was rumored that he was dating Instagram model ‘Sofia Jamora’. The rumors were circulated because she often attended his games and tagged him in her photos. And, in February 2019, fans found out via tattoo-matching that he was spending personal time with Instagram model ‘Katya Elise Henry’. However, as per her April tweet, they broke up because he could not handle her.

Moreover, he was spotted by the paparazzi taking “a romantic cruise” aboard a yacht with Kendall Jenner on the 4th of July 2019. Soon, this created a media sensation, especially because Jenner recently broke up with her previous boyfriend, NBA player Ben Simmons. However, as of now, he is dating Winnie Harlow who is a model. 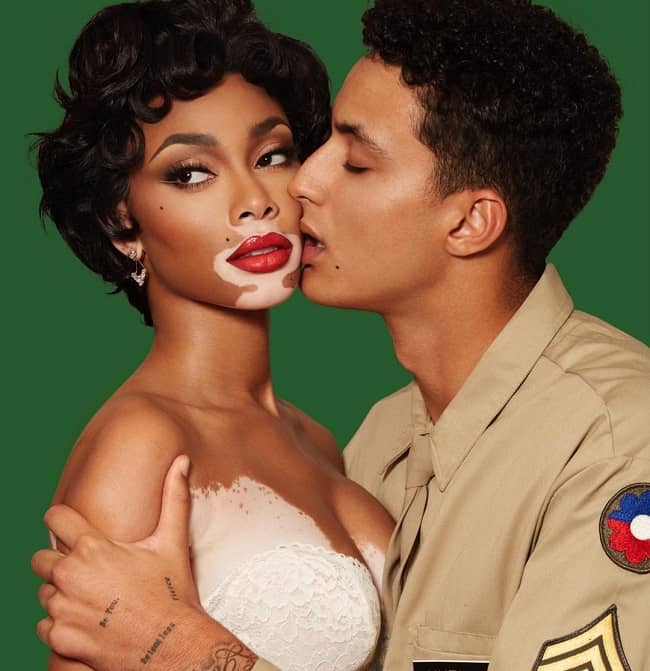 Kyle, being a basketball player, surely has a good height. Therefore, he is 6 feet 10 inches tall and his weight is 100 kilos. He has many tattoos, both on his arms and whole body. Moreover, he has a pair of dark brown eyes and his hair is also dark brown. He has a great personality and he is pretty cute to handle.

He makes a great amount of money through his profession for sure. However, this professional basketball player has a net worth of $3 million.