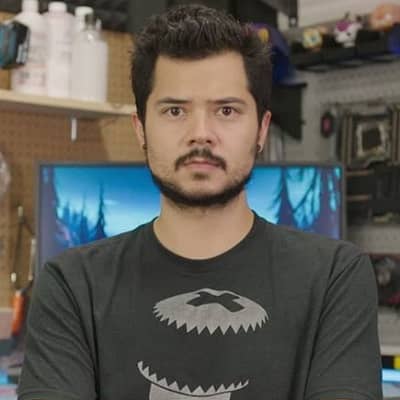 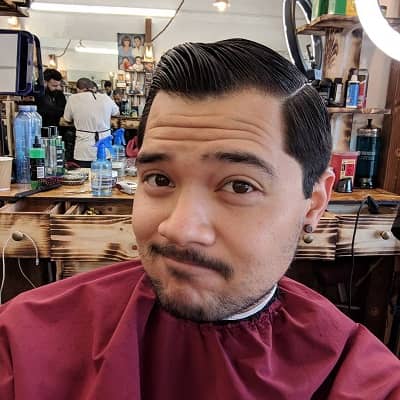 Kyle Hansen is an American YouTube personality. Kyle Hansen is a technology and PC gaming video content creator on YouTube who has earned more than 2.18 million subscribers to his Bitwit channel.

Kyle Hansen is 32 years old. He was born on October 9, 1988, in the United States, under the astrological sign of Libra. There is no information regarding his parent’s names and other siblings. However, he has featured his family member on his social media handles. Talking about her nationality, he belongs to American nationality.

Likewise, he had the best days of his childhood, as his parents let him do every stuff he was interested in. It provides him a nice opportunity to support his talent and skills, which has served him secure professionalism in his interest and consequently turn that interest into a career.

Moving toward his educational background, he graduated from California State University Northridge. Further, he shares a very close bond with his father, but the identity has not been revealed yet due to privacy concerns.

As of now, he has earned more than 2.18 million subscribers. His channel has garnered a total of more than 381 million views from his videos. He shared his first video titled “Look Ma, My First Video! AwesomeVlog #001.”  His YouTube video on the channel “How to Build a PC! Step-by-step” is the most popular video on his channel and has more than 10 million views as of now.

Some of the other notable videos include “Air Coolers vs Liquid Coolers – What You Need to Know,” “Cleaning Up My Neighbor’s Old Desktop!,” “I made a *TINY* BATTLESTATION! It actually works!,” “How to Choose Parts for a PC! The Ultimate Compatibility Guide!,” and “Custom Tube Bending and THE MOST EPIC OF FAILS – Build Log #2.”

Besides YouTube, he has worked as a freelance writer and producer at StuffWeLike.com for almost two years. Later, he worked as an associate producer and Video Specialist, Post-Production Editor at Newegg.com for 3 years. After earning a lot of experience, he founded his own company Bitwit (formerly Awesomesauce Network). 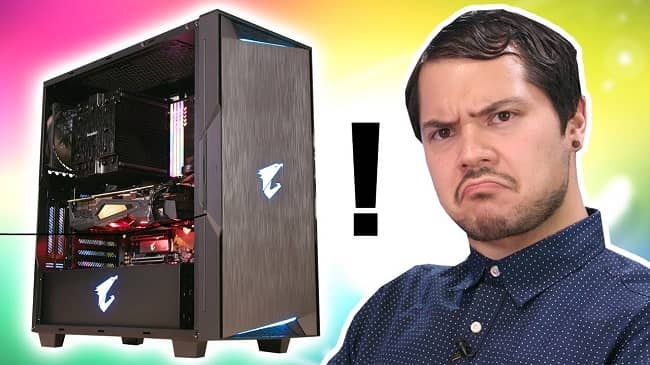 Speaking on his earnings, Kyle Hansen is a famous YouTube personality who has earned a decent sum of money through his social media fame. Side by side, he also has additional work which contributes to his earning. Being connected to YouTube, he also gets paid for the ads viewers watch in the process of watching their videos. Therefore, his estimated net worth is around  $1 million.

Reflecting on his relationship status, Kyle is a married man. He married Heather for many years. His wife goes with the username @wifey_sauce on Instagram. Likewise, he often expresses his love through social media with cheesy captions. Moreover, she has also been featured on his YouTube videos. Their marriage relationship is very lively and adorable. 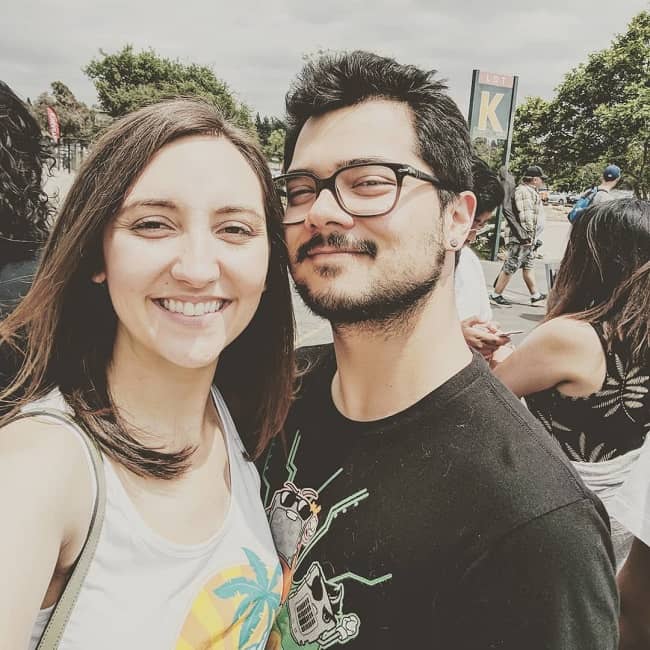 Kyle Hansen stands a height of 5 feet and 6 inches tall. He has dark brown eyes and brown hair color. Sadly, the detailed statistics regarding his body measurements remains not available on the web.