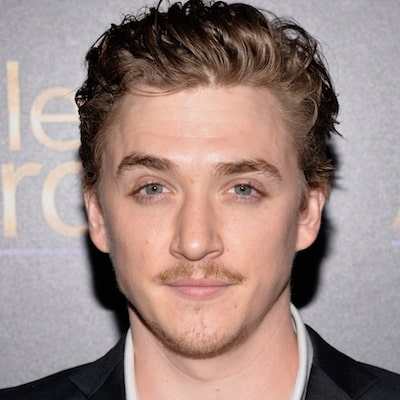 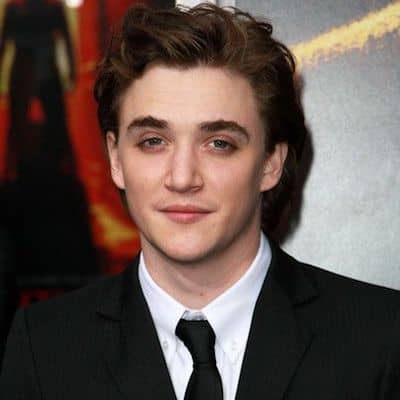 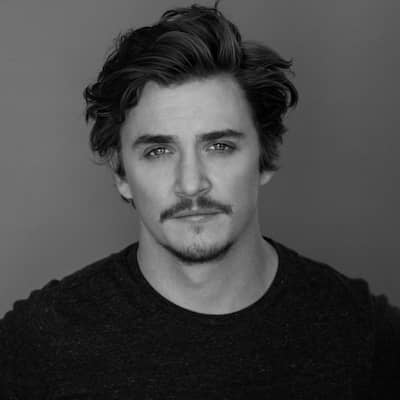 Kyle Gallner was born on October 22nd, 1986. His full name is Kyle Steven Gallner. Presently, he is 35 years old and his zodiac sign is Libra. He is originally from West Chester, Pennsylvania, USA. His parents are Larry and Mary Jane Gallner.

Likewise, this personality has three siblings: one older sister, one younger brother, and a younger sister. Kyle started his career by following his sister along to one of her auditions. Furthermore, his father is of Jewish descent. 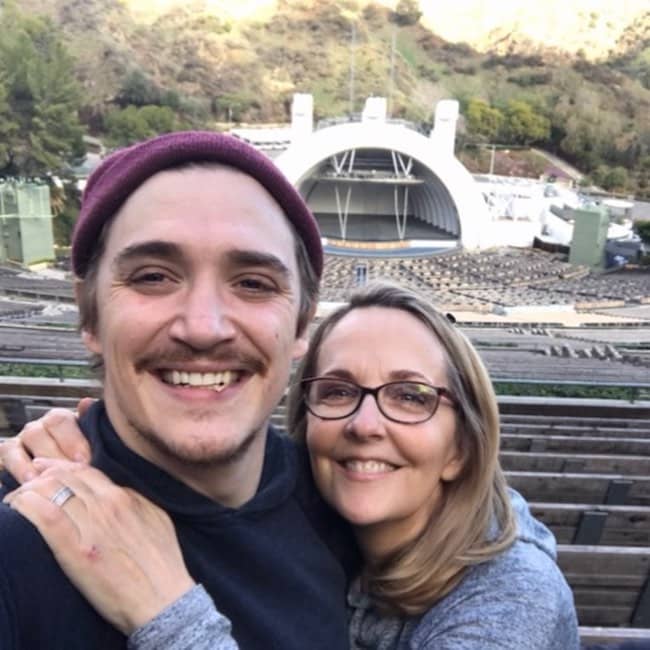 Kyle is famous for his portrayal of Cassidy “Beaver” Casablancas in the TV series Veronica Mars. Also, as superhero Bart Allen in the drama series Smallville and Reed Garrett in the police series CSI: NY.

And, is also famous for his lead role as Hasil Farrell in the drama series Outsiders. Similarly, he is known for his roles in the horror films The Haunting in Connecticut, Jennifer’s Body, American Sniper, and the remake of A Nightmare on Elm Street.

This personality proceeded to guest star on popular shows such as Judging Amy and Close to Home. This actor joined the cast of Veronica Mars as Cassidy Casablancas toward the end of the show’s 1st season, in May 2005, before becoming a season regular during the show’s second season.

Similarly, after playing Bart Allen in the Smallville episode “Run”, he reprised the role on January 18, 2007, in episode “Justice” and the season eight finale. Also, this personality guest starred on Cold Case as a teenage gunman in the episode “Rampage”, and appeared in the independent film Sublime. 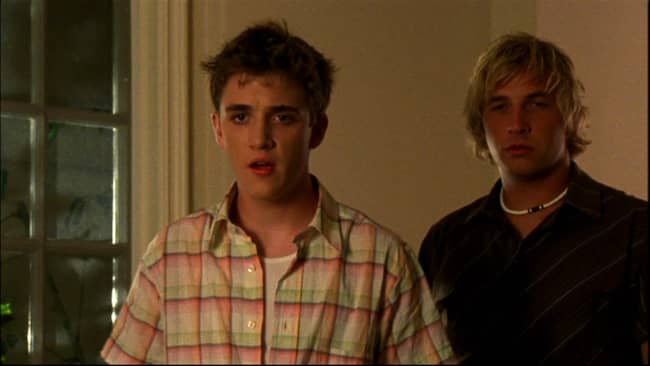 Kyle appeared in the independent film Cherry, filmed on the campuses of Kalamazoo College and Western Michigan University, along with several locations in downtown Kalamazoo, Michigan.

This actor played Quentin in the 2010 reboot of A Nightmare on Elm Street; his character is the love interest of the main character Nancy. Moreover, he played the brother of Aaron Paul’s character in the 2012 film, Smashed.

This actor played Zach in one episode in the fourth season of AMC’s The Walking Dead. Likewise, in the year 2014, he played the role of Kurt, the antagonist to lead character Sam, in the independent film Dear White People.

Moreover, in September 2020, Kyle was cast as Vince Schneider in the 5th Scream film. And, the film was released on January 14, 2022. Similarly, in the year 2013, he co-founded the independent production company Minutehand Pictures along with Oliver Thompson and Bay Dariz.

And, the trio produced the feature film Welcome to Happiness, in which Gallner portrays Woody Ward, a children’s book author with a secret door in his closet.

This personality is good friends with actor Jake Abel, his former roommate. They had a band called The Third Kind together for a short time. He attended Jake Abel’s wedding to Allie Wood in late 2013. 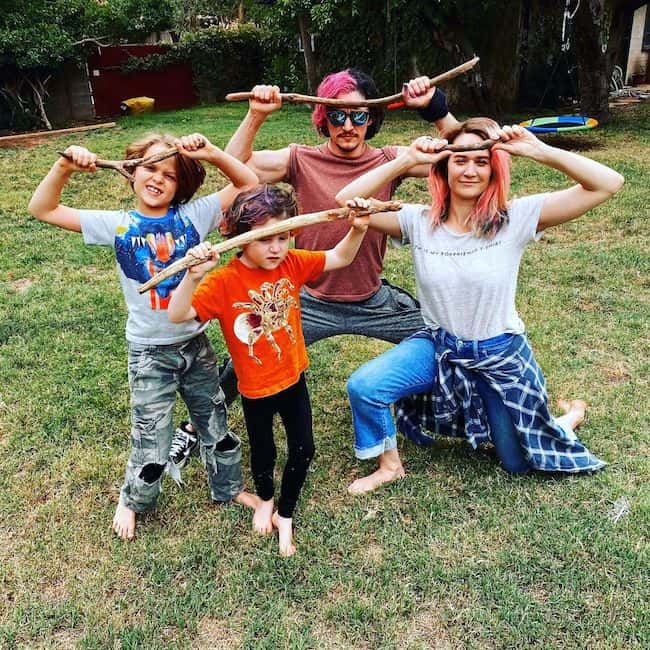 This actor might have endorsed or advertised products from different brands and companies. But, his Instagram profile shows no endorsements by him.

Kyle is 5 feet 10 inches tall and weighs around 63 kilos. This personality has a fit and strong body physique. His other body measurements like chest-waist-hip, dress size, biceps size, etc are unknown. Likewise, he has a pair of blue eyes and his hair is brown in color.

This actor surely earns a handsome amount of money through his profession as an actor. Therefore, his net worth as of now is $12 million.