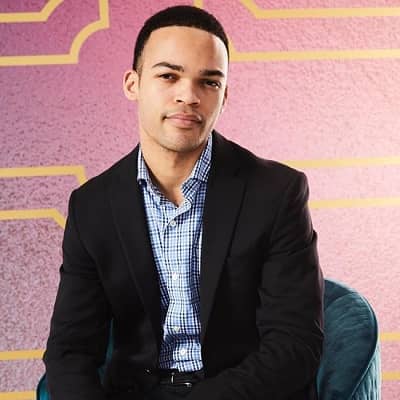 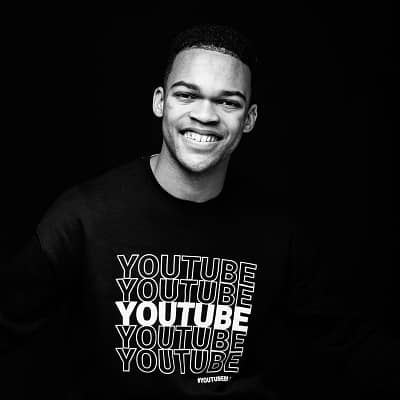 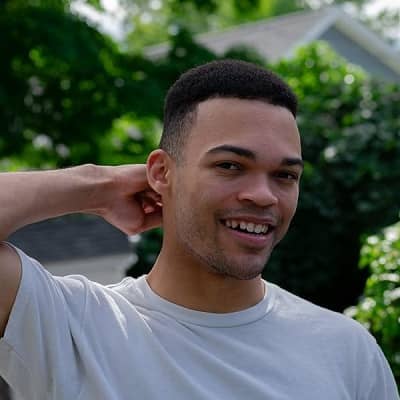 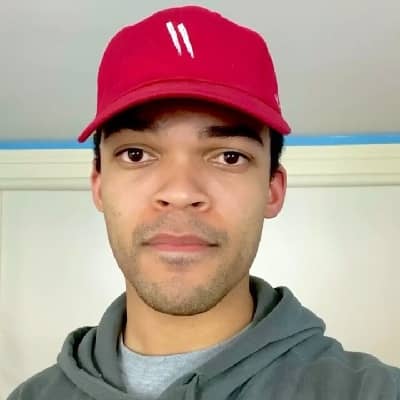 Kyle Exum is a popular American YouTuber who posts funny and comedic videos. Kyle Exum first established a presence on Vine, earning more than 600K followers on the app while averaging about 1 million views per Vine.

Kyle Exum was born on 26th August 1998. As of the year 2022, he is currently 23 years old. He was born in San Antonio, Texas, but he was raised in Connecticut after moving there when he was a year old.

There is no information about his family background. Moreover, he is good friends with Instagram star Ben Tremblay. They once collaborated on a Vine video titled “When someone asks you what grade you got”.

He is also pretty successful in his studies as well. He enrolled in the prestigious ‘Howard University in 2017. And, on May 8, 2020, he finally graduated. Similarly, his official Facebook page has amassed over 158K followers. Kyle is extremely famous on YouTube with more than 4.07 million subscribers.

He is also active on TikTok and has gathered more than 5.8 million followers and more than 152.7 million likes.

Kyle is a YouTuber and music artist who is mainly known for uploading videos of rap covers on his YouTube channel. Some other videos that he uploads are comedy and skits.

Before starting his career on YouTube, he gained popularity on the defunct video hosting service app Vine where he had over 600,000 followers and 1 million views.

Further, he also joined YouNow as a broadcaster. He started using Vine in August 2014.

Some of his well-known short 7-second videos he uploaded there is “The Thotie Song” which received over 2 million views and 50 thousand likes.

Moreover, a compilation of all his Vines has been uploaded on his YouTube channel.

His most popular Vine was “When you get your report card and you know your grades are bad”. Therefore, it received over 5 million views and 200,000 likes.

He launched his YouTube channel on July 24, 2014, but didn’t start uploading videos there until two years later.

As of April 2020, he has 3 million subscribers. “The Mom Rap” was his first video which was originally uploaded on August 5, 2016.

This short 3-minute music video features him who is dressed up as a mother and also as himself.

His most viewed video on his channel is a parody of Drake’s song God’s Plan titled ‘Dad’s Plan’. It received more than 30 million views.

Another one of the videos he uploaded is “Trap 3 Little Pigs” which has him reading the story of the three little pigs in his way while rapping all the verses very very fast.

As of now, his self-titled channel has emerged as a complete entertainment hub.

Along with a decent number of vlogs, the channel also features amazing raps and parodies. It also has ‘The 5 Worst Series’, the videos of which are incredibly amusing. There is not even a single piece of information about Kyle’s love life or his partner in crime, on any of his social media.

Therefore, despite the fame and limelight, he has been an amazing individual who could give separate space to his personal and professional life.

Moreover, he seems to be low-key about relationships and romance. However, he might be single and focusing on his career at the moment.

Kyle has a healthy and fit body status. He stands tall at a height of 6 feet and has an average weight.

He has not shared his body measurements including his weight, chest-waist-hip, biceps, dress size, shoe size, and others.

Moreover, his eyes are brown and he has dark brown hair. However, he has an amazing personality. This successful personality surely pockets a great amount of money through his profession.

His YouTube career made him one of the most successful and recognized social media personalities. However, he has a net worth of around $1 million.