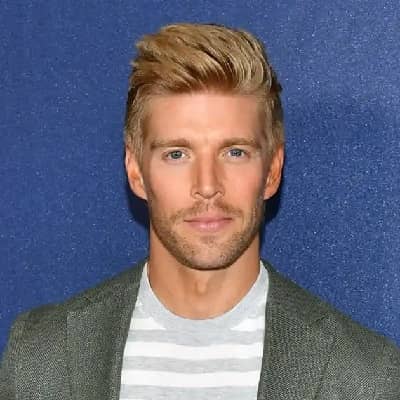 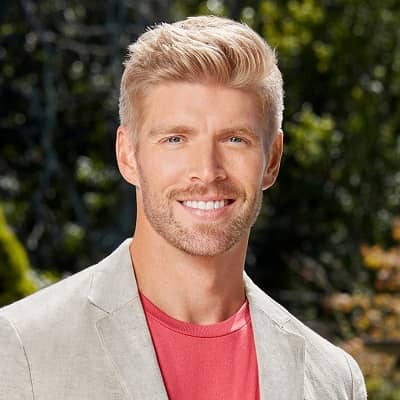 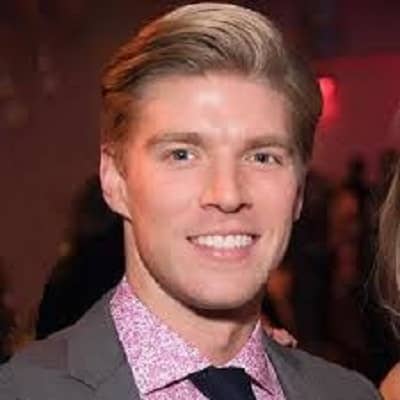 Kyle Cooke was born on the 4th of August, 1982, in Baltimore, Maryland, USA. Cooke will be 40 years old in August of 2022. He is American and his ethnicity is Caucasian. Cooke has a younger brother named Cary Cooke. He grew up in Maryland along with his brother and parents.

There isn’t much information on his parents, siblings, and early childhood. He finished his high school at a local high school. After finishing high school, he enrolled at Babson College, Boston Area and he graduated with an MBA degree in 2011. He pursued to become an entrepreneur after his graduation. 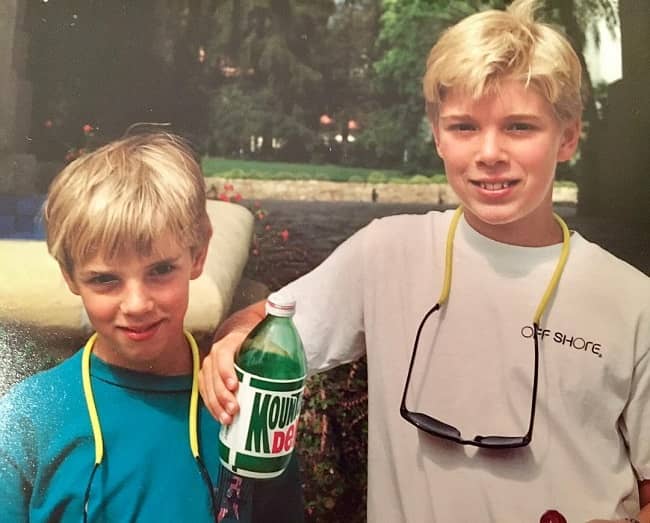 Kyle is a successful businessman and he was also the founder of a nightclub, “Nighjockey, Inc.” based in New York City. The company’s goal was to create a management solution for the restaurant and nightlife industry. In April 2013, he previously worked as a sales manager for ZocDoc to achieve sales targets and the company’s strategic objectives. He stayed with the company for more than a year before moving to Dallas to work as a co-founder and advisor for “Blown away”.

Kyle returned to New York City in September 2015, where he joined Birddogs and started working as a Chief Brand Officer. He also founded a nutrition consultation app called “FENIX” while working for Birddogs, which is also accessible on the Apple Store for iOS devices under the name “FENIX 1:1”. He founded a cider-manufacturing company titled “Loverboy, Inc” in 2020.

Kyle Cooke started his career as a TV personality when he made his first appearance in the 1st season of the popular Bravo reality series, “Summer House” which aired on January 13, 2017. His connection with Amanda Batulat, his now-wife, drew more attention. Cooke starred in the show as one of the emerging actors and gained a large following on social media, with over 226k Instagram followers. The couple faced lots of ups and downs in their relationship while in the show. 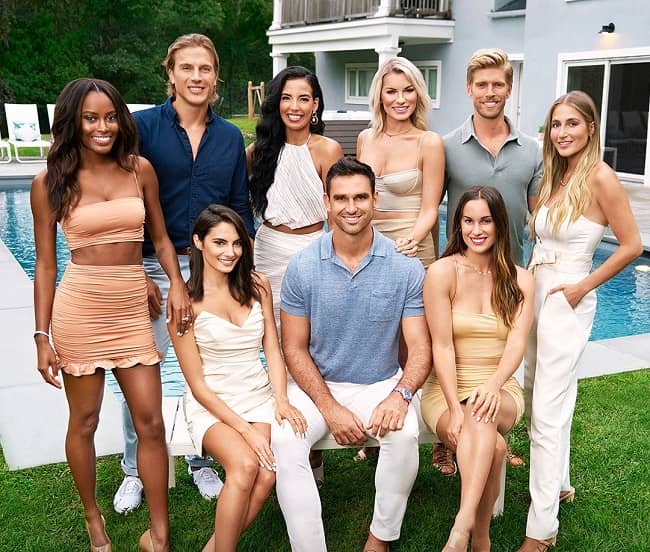 Caption: Kyle and Amanda with the rest of the cast of Summer House Source: Instagram

Kyle Cooke is a married man. He is married to Amanda Batulat. The couple first met through the reality tv show “Summer House” in 2015. Cooke and Amanda started dating in 2015 and had an on-off relationship. They took a break from their relationship to focus on their respective career in 2017.

He admitted to cheating on Amanda while he was on a drunken night with his friends during the Summer House season 3 premiere in 2019. Amanda forgave Kyle for his actions and they got back together. They got engaged in September 2018 during one of the last episodes of S4.

The wedding took place on a boat somewhere close to the Hamptons. Amanda’s father was against the marriage due to Kyle’s infidelity but they got engaged as they knew they wanted to be together. The duo tied the knot on September 25, 2021. 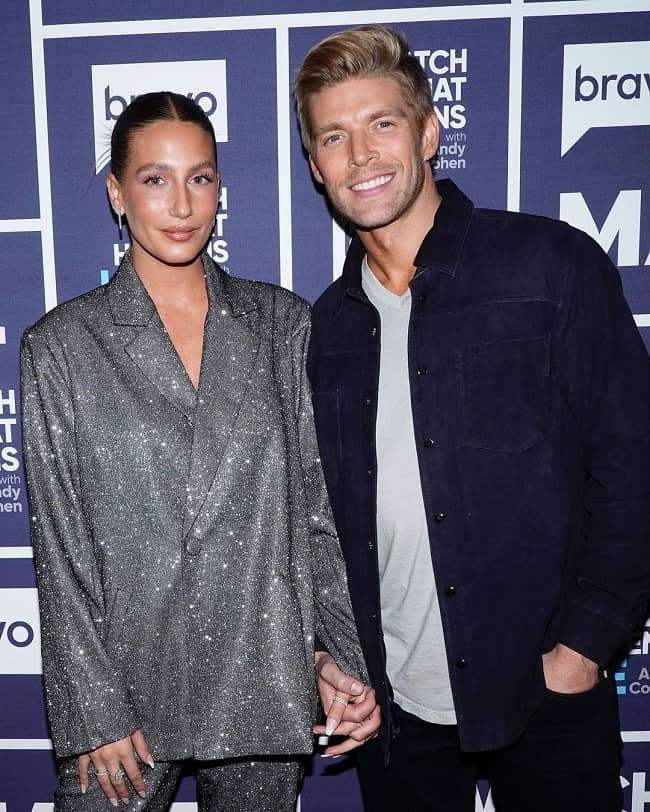 Caption: Kyle with his wife Amanda in the event Source: Instagram

Kyle has a height of 5 ft 11 and he weighs 80 kg. Cooke has blonde hair and his eyes are blue in color.

Kyle accumulated his fortune through business and a Tv career. His total net worth is $1.1 million.