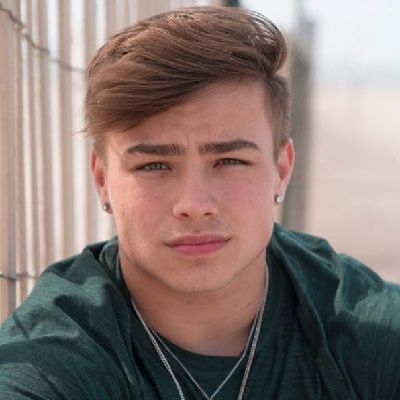 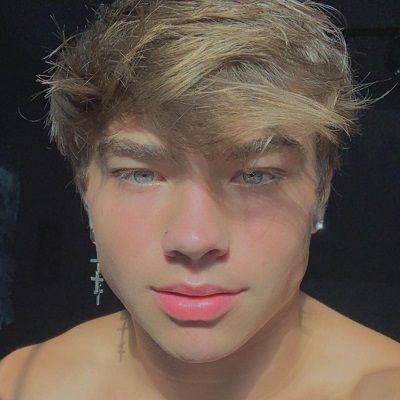 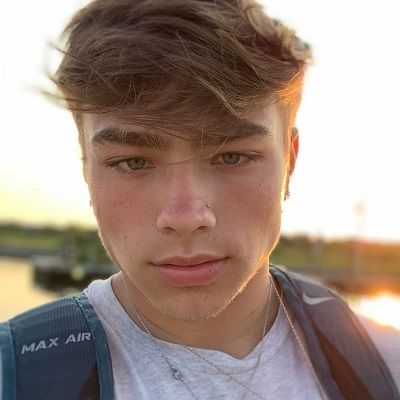 Kyle Colver is an American lip-sync and dance video creator on the platform TikTok.  Kyle Colver has garnered more than 1.9 million followers on his account by also posting a mix of vlogs.

Kyle Colver is 18 years old. He was born on May 4, 2002, in the United States under the astrological sign Taurus. Originally, he is from Long Island, New York. There is no information regarding his parents and family online.

Likewise, talking about his nationality, he belongs to American nationality. Moving toward his educational background, he has attended William Floyd High School where he played football. 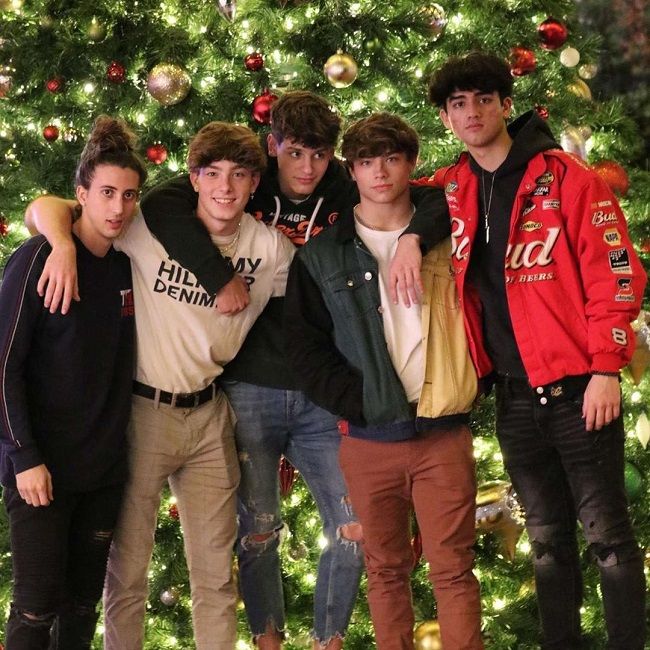 Talking about Kyle Colver’s professional life, he gained fame through lip-sync social media platform TikTok. He started making TikTok videos in mid-2019. He uploaded his first TikTok video on the sound of Hobi Johnson captioning “I knowww my room dirty” on May 16, 2019. Since then, he has been posting videos on his TikTok account. He got almost 14.1k likes on the first video. On the same day, he posted another video on the sound of Chloe with his perfect lip-sync.

Within a short period of time, his charming personality with creative content on TikTok has attracted 1.9 million fan followers and has got almost 32.6 million likes as a whole. He is now a verified user. Further, he has uploaded videos featuring music from Q Money, Jose Leyva, and other artists. 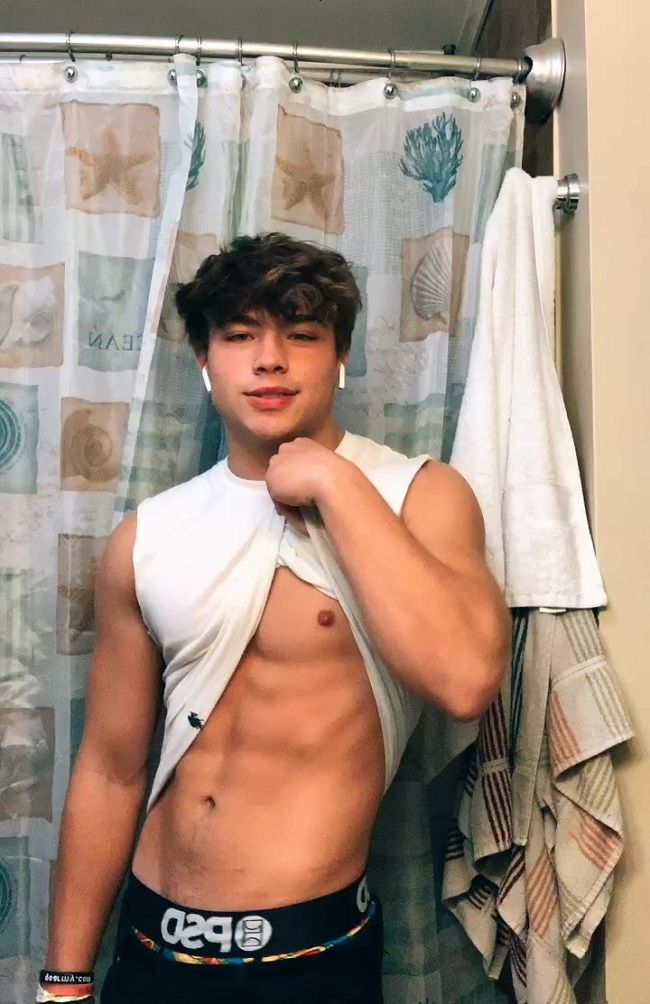 Recently, he posted a TikTok video on May 1, 2020, featuring his family member on the sound of Wiz Khalifa-Something New. Apart from Tiktok, he has earned first place in various powerlifting meets.

Likewise, he has also launched his self-titled YouTube channel on June 2, 2017. But he has not video content on the YouTube channel and has already garnered over 3.07k subscribers without content. In the coming future, he will be surely posting videos on his YouTube channel.

Besides that, he has also an Instagram account where he posts his random daily lifestyle posts along with his friend as well as solo pictures. His oldest post on Instagram dates back to  August 7, 2018 showing off his body through mirror selfie. His Instagram account has garnered almost 266k fan followers. Additionally, his new merch is coming soon.

Speaking on Kyle Colver’s earning, he is a famous lip-sync content creator on TikTok who has earned quite a considerable sum money through his TikTok videos. However, he has not disclosed his earnings officially. However, some online resources ahs estimated his net worth around $50k-$100k.

Kyle Colver has worked with companies including Bang Energy, PurelyWHITE Teeth, Whitening, TC Social Club, ALPHALETE, GHOST Lifestyle, Optimum Nutrition, Gymshark, and Drip Creationz. He has put his popularity to good use and has secured these brand endorsements.

Reflecting on Kyle Colver’s relationship status, he seems to be single. However, he has kept his personal life away from the limelight. He enjoys spending time with his friend looking through Instagram posts. Furthermore, there is no information regarding his past link-ups. However, he is busy focusing on his social career. Currently, this handsome hunk is single but in coming future, he will surely be dating his dream girl in the future.

Furthermore, he has not been linked to controversy and rumors throughout his career as well as his personal life. And, he has maintained a good profile.

The 17-years-old Kyle Colver has a good and charming personality. He has a good height with fit body physiques that stands 5 feet 7 inches. Further, he has not revealed information regarding his weight and other body statics. Moreover, he has a pair of attractive green eyes and blonde hair color. 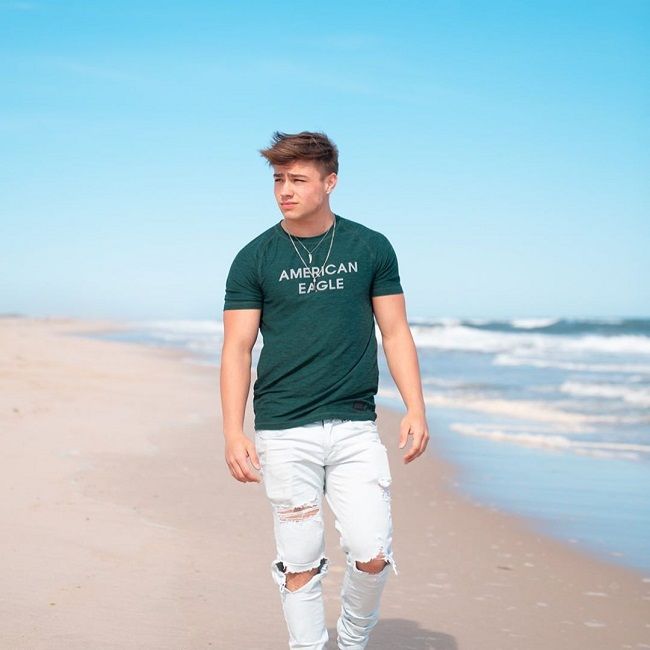