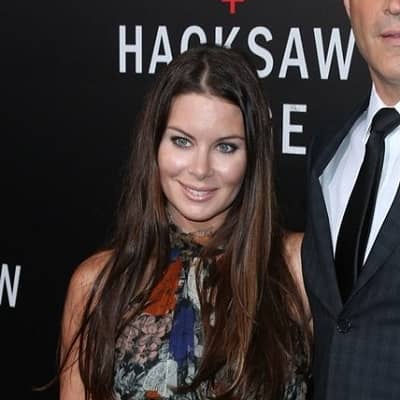 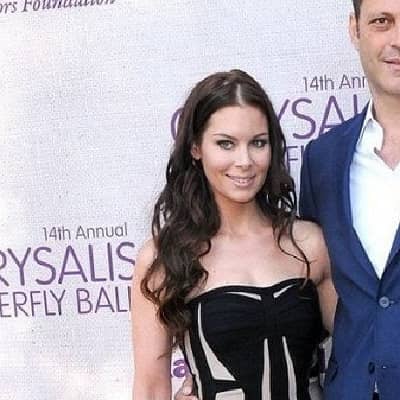 Kyla Weber was born on July 1, 1979, and she is currently 41 years old. She hails from Okotoks, Canada, and her zodiac sign is Cancer. Talking about her family, Kyla’s father is Ken Weber. Other than this, there is no further information regarding Kyla’s other family details like her mother and siblings. Kyla also has yet to share insights into her educational journey.

Kyla Weber is most famous as the celebrity wife of Vince Vaughn. Her husband is a prominent American actor, producer, screenwriter, and comedian. Apart from being a celebrity wife, Kyla is also a realtor/real estate agent who deals with buying and selling properties.

Growing up in Canada, Kyla Weber was an extremely bright student. Likewise, she has a knack for business and she eventually graduated from college. Subsequently, Kyla became a very successful realtor in Calgary, Canada. She worked for Coco Homes – Cimarron Living in Calgary.

In the year 2008, there was the emergence of images of Vince and Kyla Weber. The two were introduced by Vaughn’s friend at a wedding. It was love at first sight for both Vince and Kyla. Moreover, there are media reports revealing that Kyla Weber met and impressed Vince’s parents after just four months of dating.

As more images spread on both print and digital media, Kyla unavoidable started gaining fame. The lovers were photographed on dates, walking the streets, attending red carpet events, and sports events. In a matter of days, Kyla went from being a successful Canadian realtor to a celebrity partner. 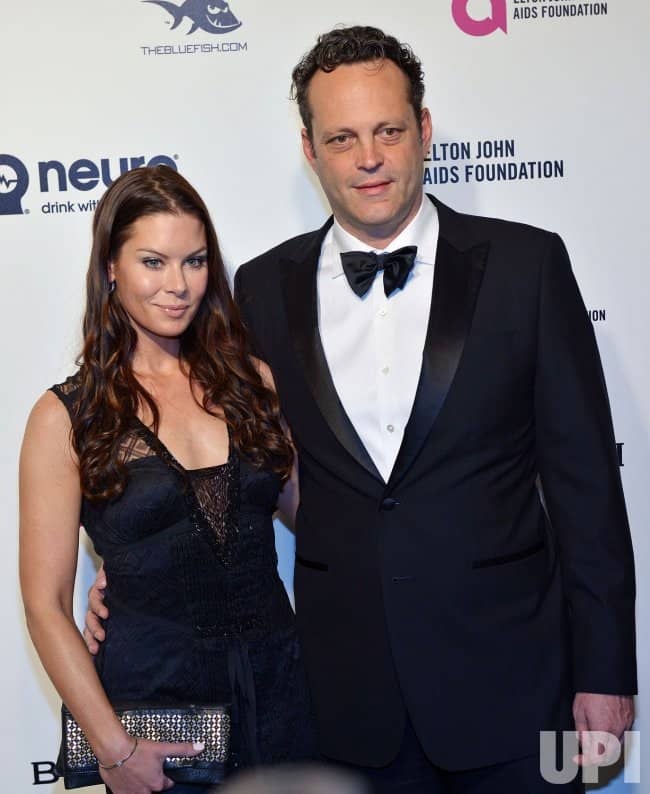 Caption: Kyle Weber posing for a photo with her husband, Vince. Source: UPI

In March 2009, there were reports that Vince Vaughn had proposed to Kyla with a US $125,000 engagement ring. Kyla’s father confirmed these reports with Montreal Gazette. It is a Canadian Newspaper.

Due to the immense attention they received, Kyla and Vince decided to tie the knot in a secret ceremony. They had their wedding at the Lake Forest Academy. The couple released the news of their wedding only after 3 January 2010. Although Kyle has not been involved in any controversies yet, she has been seen bailing out her husband Vince Vaughn. It was after Vince was arrested on June 10, 2018, near Hermosa Beach. He went to the cell for driving while intoxicated.

Kyle Weber is married to Vince Vaughn. The lovers tied the knot on January 2, 2010. They held a private ceremony in the historic Armour House at the Lake Forest Academy, Lake Forest, Illinois, USA. They held a three-day event that started off at Vince’s Chicago penthouse.

Talking about her husband’s past relationships and affairs, Vince garnered media’s attention when he started dating actress Jennifer Anniston in 2005. However, they went their separate ways in 2006. 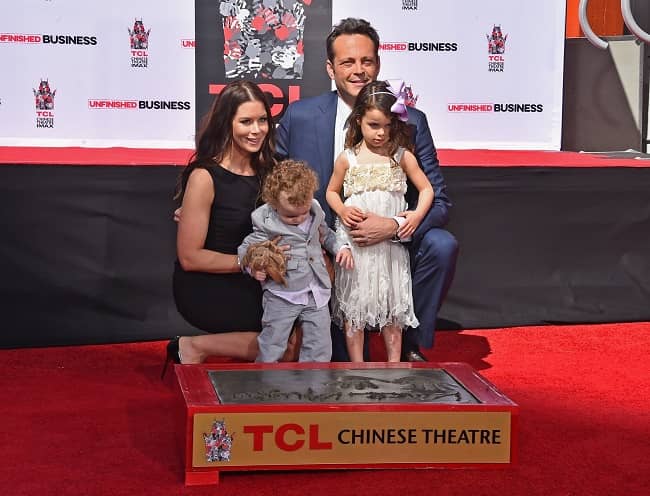 Caption: Kyle Weber posing for a photo with her family at TCL Chinese Theatre. Source: Pinterest

Kyla Weber’s height is around 165 cm or 5 feet 5 inches. Likewise, her weight is approximately 60 kg and 132 lbs. Further, Kyle has chest-waist-hip body measurements of around 34-27-34 inches respectively. Kyle is a brunette and her eyes are hazel in color.