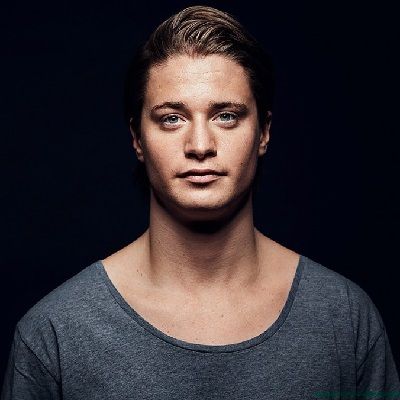 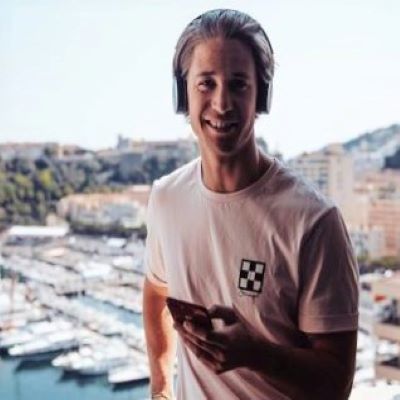 Kyrre Goverell, better known as Kygo, is a popular Norwegian DJ, songwriter, and record producer. Kygo gathered international fame and popularity with his remixed track of “I See Fire” by Ed Sheeran.

Kyrre Gorvell Dahl is 31 years old. Kyrre was born in Singapore, on 1991, September 11, to Kjersti Gjerde and Lars Gorvell Dahll. His mother was a dentist, and his father worked in the maritime industry. He has four siblings: older stepbrother Mads, two older sisters Johanne and Jenny, and a younger half-brother Sondre.

Furthermore, Kyrre, with his parents lived and traveled to different parts of the world as a child. Kygo holds Norwegian and Singaporean citizenship.

Kyrre started his music career at the age of six when he learned piano. Ten years later he stopped taking piano lessons and rather joined the Logic studio and started producing music.

On 15 May 2013, he released his first single ‘Epsilon’. After that, in 2014, he released another single “Firestone” which gained international recognition and debuted on several charts worldwide. This track gained over 7 million plays across SoundCloud and YouTube and almost 40 million plays on Spotify, peaking at #4 in the worldwide Spotify chart.

In 2015, he issued his single ‘Stole the Show’ which became a huge success. It peaked at the top positions in several charts in France, Norway, Slovakia, and Sweden. Similarly, his song ‘ID’ became a hit as well and got included in the ‘FIFA 2016’ soundtrack. His other next single ‘Stay’ also found success. It peaked on the charts in Hungary and Japan.

Similarly, he released his debut album ‘Cloud Nine’ in May 2016. The album featured artists, such as John Legend, Maty Noyes, Conrad, Will Heard, Labrinth, and Julia Stone. It combined singles such as ‘Fiction’, ‘Stole the Show’, ‘Raging’, and ‘Fragile’. It has mixed reviews from the critics. Likewise, it peaked on the US Billboard 200 where it stood at 11th position. It peaked in the charts in the UK, Sweden, Norway, and the Czech Republic.

Later, Kygo was contacted by Avicii and Chris Martin of Coldplay to create a remix of the song “Midnight”. He considers Avicii as his main inspiration.

He released his first studio album, Cloud Nine in May 2016, which reached #1 on Swiss and Norwegian music charts. His discography includes Kids in Love (2017), and Stargazing (2017). 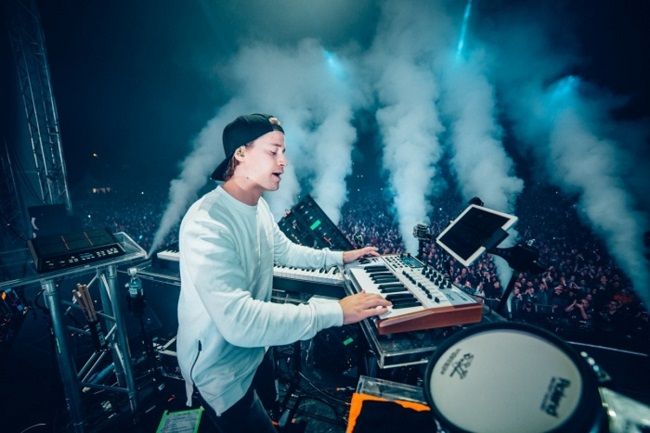 In October 2018, he along with his manager, Myles Shear, partnered with Sony Music Entertainment and launched the Palm Tree Records label. He released his single “Think About You” featuring American singer Valerie Broussard on 14 February 2019. On 23 May 2019, he released “Not OK” with American singer Chelsea Cutler.

On 14 June 2019, he issued his first song “Kem kan eg ringe” in the Norwegian language, alongside Bergen rappers Store P and Lars Vascular. Likewise, he remixed Whitney Houston’s cover version of Steve Winwood’s song “Higher Love” on 28 June 2019. On 6 December 2019, he collapsed with The Chainsmokers on a track, named “Family”. Also, on 24 January 2020, he released the track known as “Forever Yours”

Likewise, Kygo has been releasing hits after hits to date, featuring many popular artists like Selena Gomez, John Legend, Ellie Goulding, and Diplo.

Kygo – Net Worth, Salary, and Income

Govrelle’s net worth is estimated to be $8 million. His primary source of income is his music. He has his clothing and lifestyle brands ‘Kygo Life‘ and ‘Kygo Vibe‘.

Moreover, he also has his line of headphones by his name. Currently, he is living a lavish lifestyle with his good fortune earned through her musical journey.

Reflecting on Kygo’s personal life, he seems to be single currently. He has not opened up regarding his relationship currently. Likewise, he is busy with his career right now.

Talking about his previous relationships, he was about Bergenser Maren Platou. They have been together before he became a popular DJ. Moreover, Maren was often seen accompanying her boyfriend on the tours. Likewise, she is a nursing student. The duo dated each other in 2016. The couple regularly posts pictures together on social media.

His girlfriend posted about their break-up her y. She wrote” I’m so sad to share that Kyree and I are no longer together. Things don’t always turn out how you expect….. She continued I appreciate that my privacy is being respected in the times ahead. No further comments will be given beyond this.” 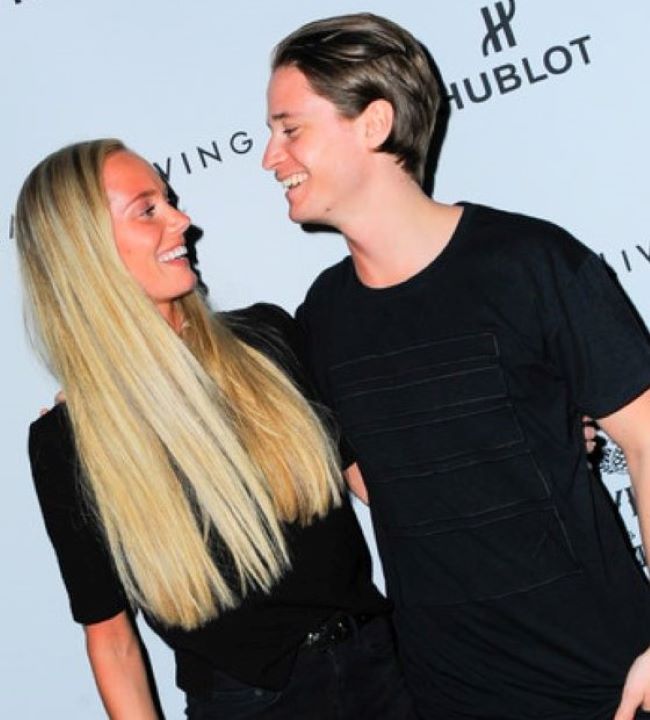 Kygo has an athletic body with a height of 5 feet and 10 inches which weighs 71 kg. Furthermore, he has hazel eyes with blond hair to match his personality.