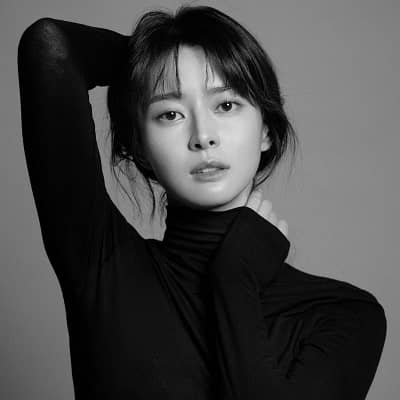 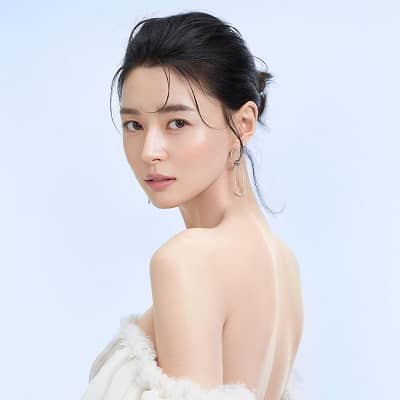 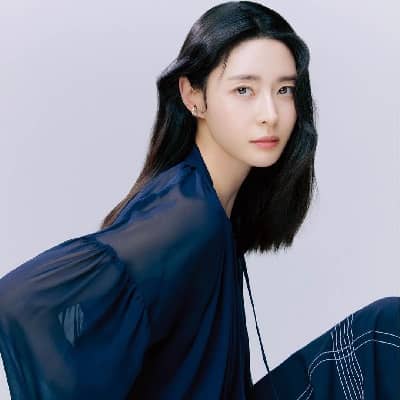 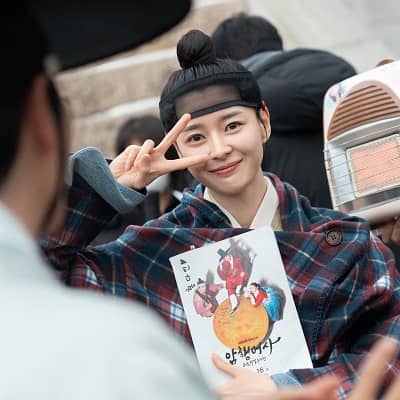 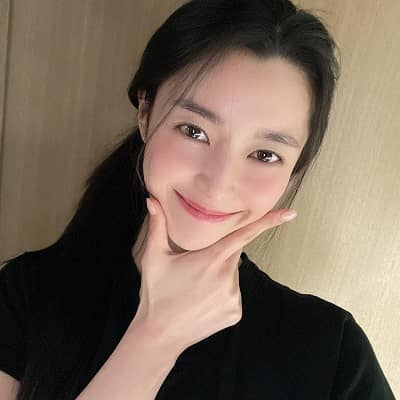 Kwon Na-ra came to this world on March 13, 1991, in Incheon, South Korea. She changed her birth name Kwon Na-ra to Kwon Ah Yoon legally after she was hit by a car by a drunk driver. She is 30 years old as of 2021 and her zodiac sign is Pisces. Nara has two siblings, sisters named Hara and Bora. Moreover, she studied at Dongduk Women’s University, Major in Broadcasting.

Further, her hobbies include watching movies and playing golf. When she was a child, her dream was to become a flight attendant. But then, while growing up, she wanted to be an actress and singer. Additionally, her nicknames are Ddochi and Bundang’s, Lee Na Young. 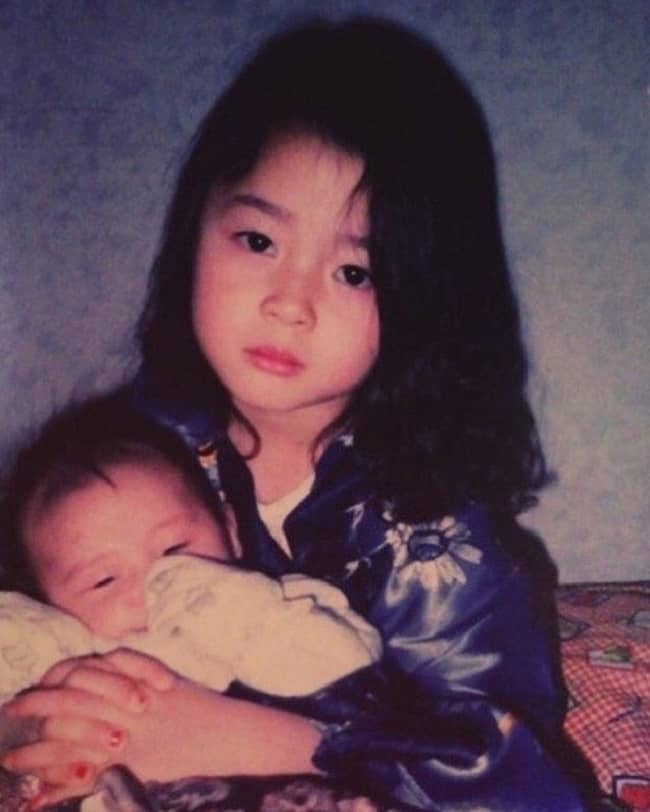 Initially, when she was in middle school, Kwon Na-ra became an acting trainee for Fantagio Entertainment. She entered the girl group ‘Hello Venus’ as a founding member. There, she went by the stage name “Nara”. And, the group debuted on May 9, 2012, with the mini-album ‘Venus’, which contained four tracks. Moreover, and the single “Venus” reached number 35 on the Gaon Chart.

She also performed in a cameo role as a stewardess on the 20th episode of the SBS drama ‘Take Care of Us, Captain’ with fellow ‘Hello Venus’ member, ‘Yooyoung’. Nara played her first major acting role in SBS’s romantic comedy-drama ‘Suspicious Partner’ in the year 2017.

Similarly, she also starred in tvN’s melodrama ‘My Mister’, which is followed by SBS legal drama ‘Your Honor’ in 2018. Also, she started in the movie ‘Fantasy of the Girls’ in the same year. In the following year, she got her first lead role in the KBS medical prison drama ‘Doctor Prisoner’. Then, in June 2019, she signed with a new agency A-Man Project after Hello Venus’s disbandment. 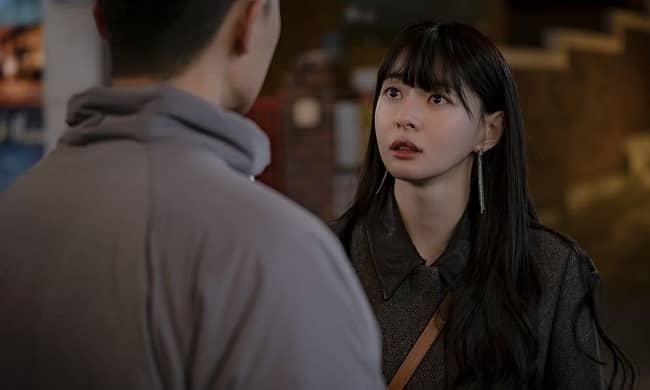 Likewise, in 2020, she appeared in the JTBC drama ‘Itaewon Class’. Also, the drama is based on the webtoon of the same name. Moreover, the series was a commercial success and became the 17th highest-rated Korean dramas in cable television history. Also, she was cast in the historical comedy TV series ‘Royal Secret Agent’ as Hong Da-In. Therefore, it is a courtesan whose beauty is comparable to Hwang Jini.

In 2019, at the ’12th Korea Drama Awards’ and ‘KBS Drama Awards’, she won an award of the Best New Actress, for her work in ‘Doctor Prisoner’. She is also known for starring in the cameo roles in ‘Entertainer’, ‘Cunning Single Lady’, ‘In Need of Romance 3’, ‘After School “Lucky or Not”, and ‘After School “Lucky or Not” 2’. Nara also ventured into 2000won’s “I Hate Seoul” and San E’s “Story Of Someone I Know” MVs.

Kwon Na-ra was involved in a dating rumor with Lee Jong Suk. Therefore, the rumor was after joining his agency (A-MAN Project). But, however, the rumors were considered untrue after a source stated that they only had a close senior-junior relationship. There is no recent information regarding her dating life. However, she is most possibly single at the moment.

Observing her body stats, Kwon Na-ra has a pretty pair of brown eyes. And, she has long silky dark brown hair. She has a tall height of 5 feet 7 inches and weighs around 52 kilos. She has a fine and slim body figure. But, sadly, her body measurements are not announced in the public. Nara has a great and amazing personality. 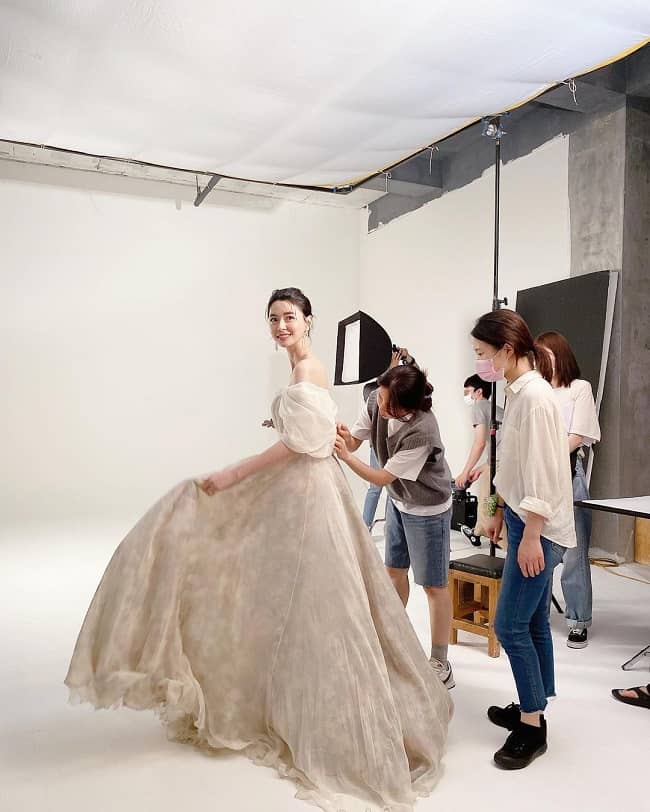 This amazing actress, as well as a singer, is only active on Instagram. Kwon Na-ra goes under the username ‘@hv_nara’. There, she has gathered more than 1.2 million followers.

Nara, being a successful singer and actress, surely has earned a good amount of money. Her net worth as of 2021 is around $1 million – $5 million.