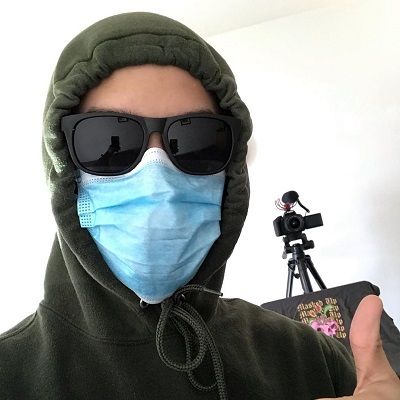 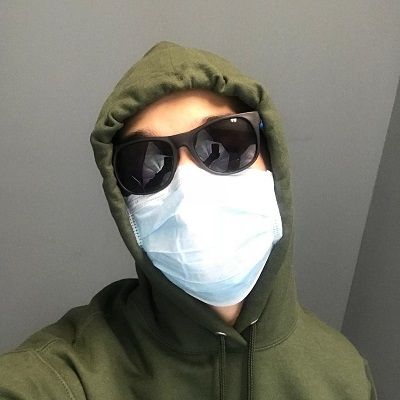 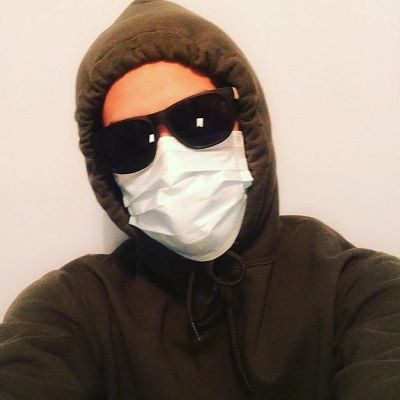 Kwite was born on March 30, 2000, in the United States of American. He is 20 years old and is under the birth sign, Aries. He holds the American nationality.

Information about his parents and their names are not available at the moment. Likewise, information about his siblings and other family members are also not available. Being a popular social media personality and a Youtuber, he likes to keep his family and personal life private. And definitely doesn’t want to talk about it publicly or in front of the limelight. Likewise, the only thing that is known about his childhood is that he grew up in the USA. Also, in Episode 16 of the Loud Mouths podcast, he has stated that he is an Asian.

Regarding Kwite’s educational background and qualification, the name of the high school and the university that he has attended is not available until now. However, considering his age, he must have graduated from high school and must be attending the university. Unless he is a dropout or decided to quit further studies. 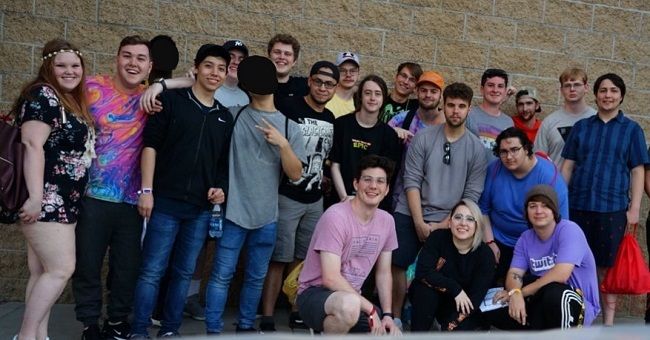 Kwite created his Youtube channel on December 2, 2012, titled “@Kwite”. According to some sources, it is found out that his oldest videos consisted of gaming skits. Moreover, he also made a video of his house tour. However, all of those gaming and other old videos do not appear anymore on his Youtube channel. They have been made private or have been deleted from the channel.

Similarly, he eventually earned immense popularity through his comedy and commentary videos. He had done many of those videos on various social-media stars. He often provides commentary on social-media endeavors of “YouTube” sensations Logan Paul and iDubbbzTV through his channel.

Likewise, some of his YouTube videos have earned more than a million views. Why You Can’t Win Against a Content Cop is one of the most popular videos among them. It was posted on October 17, 2017, and has so far earned 2.6 million views. Some of his other popular YouTube videos are The Creepiest Guys on Reddit – r/creepypms Top Posts | Ft. WildSpartanz, GAMECUBE MEMES, Furry TikTok Cringe, and face reveal. All of these videos have amassed more than 1M views until now.

Moreover, YouTubers From Russia and The Martinez Twins Deserved Better are the second and third videos posted on his Youtube channel. Both of these videos were uploaded in the year 2017 and has garnered a decent amount of views and likes until now. Similarly, Leafy really came back just to call out EVERYBODY… and Woah Vicky has gotten… so much weirder, are the two videos that were posted recently on his Youtube channel. These videos were uploaded in the year 2020 only. And these videos have also accumulated thousands of videos until now. 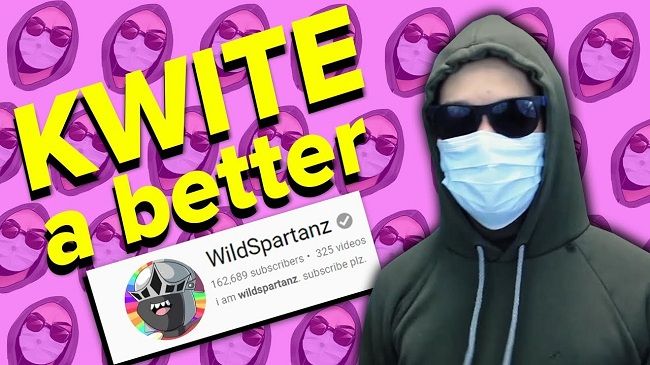 Another Channel and More

He also owns another Youtube channel under the name “@Kwite”. The channel was created on August 3, 2018, and has been able to garner 739,534 views until now. His second is also slowly gaining popularity but is not popular as much as his first or main Youtube channel. This channel also features funny videos which most likely entertain his fans and supporters.

Furthermore, Khe along with FPS DIESEL, and WildSpartanz have a podcast called “Loud Mouths”. The podcast mostly features content on YouTube scandals, fellow YouTube stars, mainstream media, and other news as well. Moreover, other YouTubers have also joined the podcast occasionally. As of 2019, it has released episodes only once a week. He has also made his presence felt on other social media platforms such as Instagram, Twitter, and Twitch as well.

Kwite is possibly single at the moment. He has never talked about his personal and love life publicly. Either he is single or wants to keep his love and personal life private.

He has a unique manner of appearing in a distinctive green hoodie with sunglasses and a surgical mask to cover his face. This way of him appearing in front of the camera has raised a lot of curiosity among his fans and viewers. It has most likely contributed to his mystery quotient and popularity. It is not known until now that why he prefers to hide his face from his fans. However, FPSDiesel, one of the fellow Youtuber and his friend as well said that it could be because of his acne. But this statement has neither been confirmed nor denied by himself. So, we cannot be sure if this is true or not.

Further, there was also a rumor that he does not have legs. And what the viewers and fans see as his legs are actually prosthetics. However, he proved them all wrong by posting pictures showing his legs which were real and were actually his own legs and not prosthetics. Moreover, he doesn’t even show his face to any of his fans so, he being secretive about his love life is a normal thing.

The body measurements of Kwite such as height, weight, chest size, waist size, hip size, and many other sizes are not available at the moment. All of those sizes and body measurements are still under review. Unfortunately, as he is secretive about his face, the color of his eyes and his hair is not known as well as he hides them with his hoodies cap and his sunglasses. 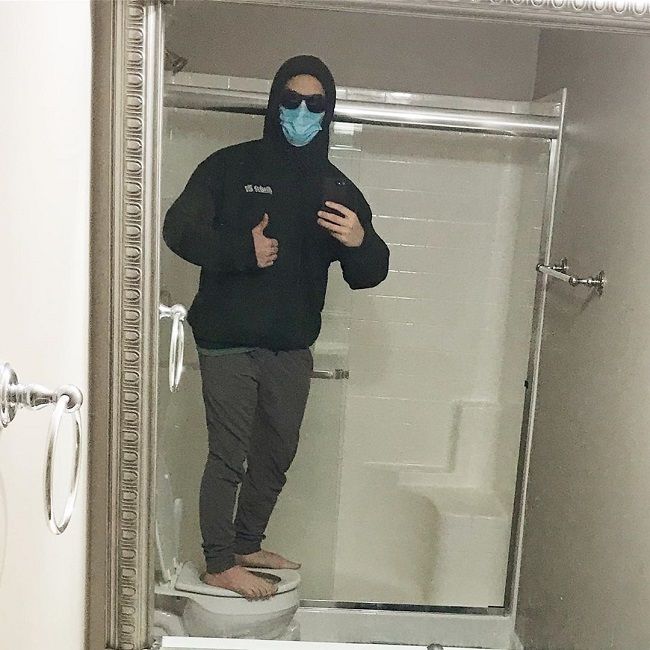 Moreover, Kwite’s main income source is Youtube. Being a Youtuber, he has a net worth of $436K approximately.