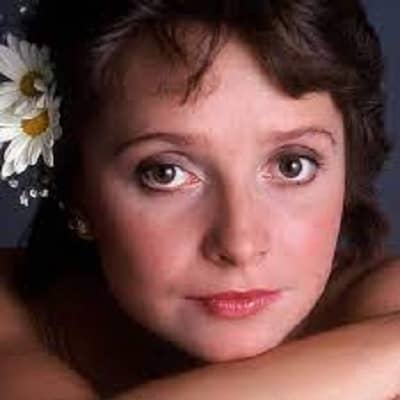 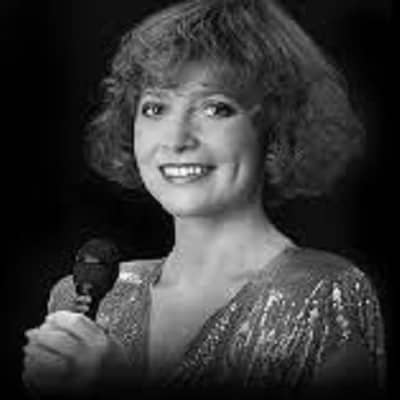 Kvitka Cisyk was a popular coloratura soprano from the United States. Kvitka Cisyk is a classically trained opera singer, who was successful in four musical genres in radio and television commercials.

She was born to her father Volodymyr Cisyk, a well-known Ukrainian concert violinist and teacher, who began teaching his daughter the violin at the age of five, preparing her for a career as a classical musician. Her mother’s name was Ivanna and she had a sister, Maria Cisyk, a concert pianist and teacher.

Similarly, she is known to be an American by nationality and belongs to the Christianity religion. Likewise, she belongs to the Ukrainian ethnicity and her zodiac sign is Aries.

Cisyk died six days before her 45th birthday on March 29, 1998, in Manhattan, New York. She died due to the reason of breast cancer. However, she will live on in people’s hearts forever as a result of her extraordinary efforts.

She graduated from New York City’s High School of Music and Art in 1970. She spent a year after high school at Harpur College.

Similarly, she attended a SUNY-sponsored opera program in Ghent, Belgium, in 1971. She attended Mannes College of Music on a violin scholarship but had switched to classical voice training by the time she graduated.

Moving on to her career, her initial ambition was to become an opera singer, but her father’s death left the family without financial support. Therefore, she began her career as a session singer in popular music. Her professional name Kasey was derived from her first and last initials.

Similarly, she started singing in clubs while auditioning for producers and advertising agencies. She had a successful career as a background singer working as a backup singer for Carly Simon, Michael Franks, and Quincy Jones’ artists. She rose to prominence as a singer of musical jingles for TV and radio commercials.

Her skills were so highly valued during her twenty-year career that her competitors in the same industry sought her services. She sang the phrase “You deserve a break today” for McDonald’s, but she also appeared in Burger King commercials. She also performed for General Motors and Toyota, and also for Ford.

A typical day, she later recalled, would begin with a session for Trans World Airlines, followed by Coca-Cola, Hartz Mountain, Eastern Airlines, Datsun, L’Eggs, McDonald’s, and a recording session. Her commercial credits also include Mr. Pibb, Safeway grocery stores, and others. 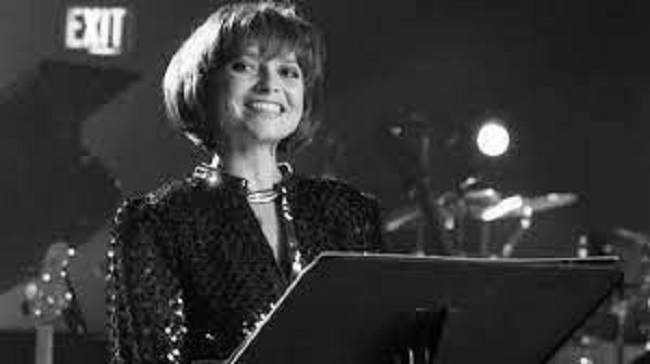 Caption: Kvitka Cisyk posing on the stage. Source: The Magic

Cisyk has not endorsed any brand till now. Also, she has not promoted anything till now and has not been seen in any collaborations with brands. No information is available regarding the other brands she has cooperated with or not.

Cisyk has an estimated net worth of approximately around $1 million. Most of her income sources are from her singing career. Additionally, she has worked very hard since her childhood to achieve this fame. 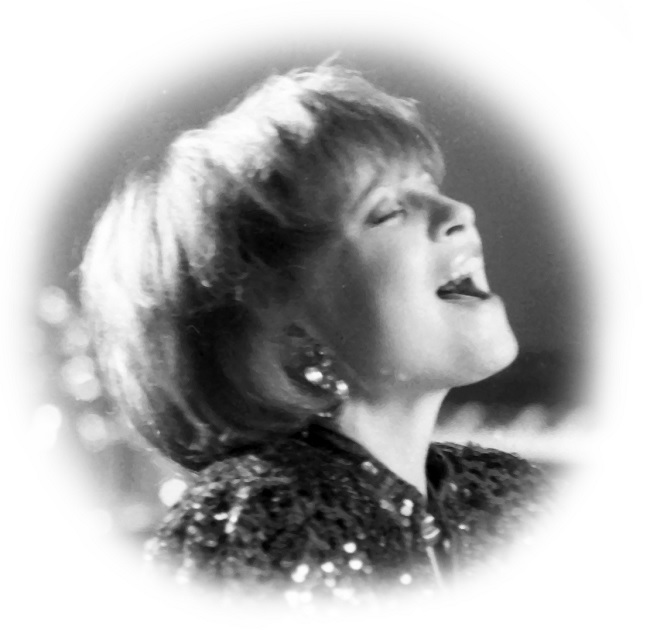 Cisyk was married to her second husband Ed Rakowicz, a recording engineer. The couple together has a son, Eddie. On the other hand, talking about her past relationships, her first husband’s name is Jack Cortner. Moreover, she had no children with her first husband.

Cisyk has always been concerned with her professional life. She hasn’t been associated with any sort of rumors or controversies that would hamper her career. Also, she avoids the media and avoids engaging in contentious behavior or situations that can damage her reputation.

She stands at the height of 5 feet 6 inches tall and weighs 58 kilograms. But her accurate body measurements are unknown.

Similarly, she had beautiful brown eyes and hair but her dress size and shoe size are not available. 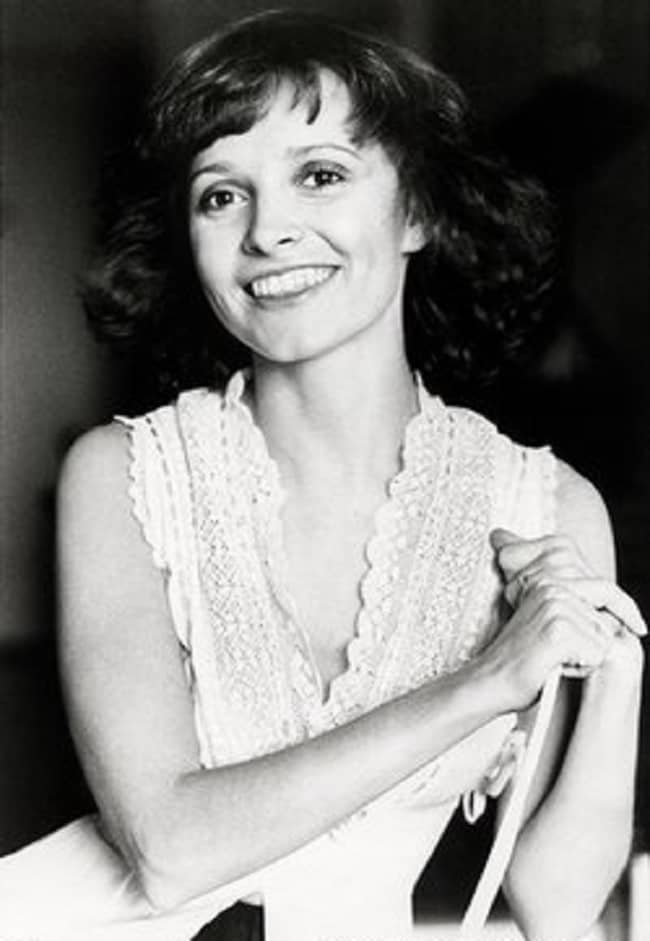 Cisyk is not available on any other social media sites including Facebook. Furthermore, she enjoys being present and keeping things private in her personal life. As a result, she doesn’t use any social media sites. There are, however, some fake Cisyk profiles, some of which have been suspended.