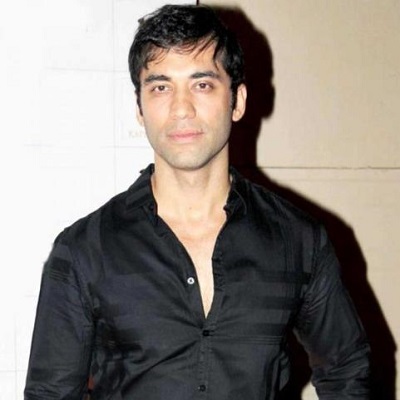 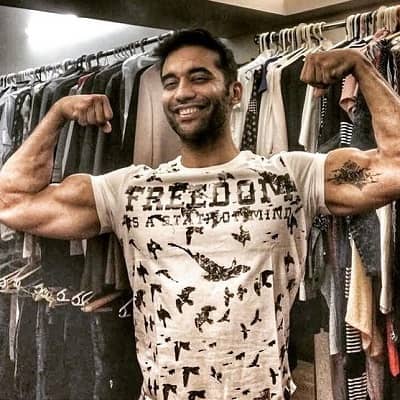 Kushal Punjabi was an actor, director, model, a dancer from India. Kushal Punjabi had actively worked in the Indian entertainment industry on different projects. Some of his movies are; Lakshya (2004), Kaal (2005), Salaam-E-Ishq (2007), etc. Further, he had a large fan base through his appearances and brilliant performances in television serials and reality shows.

Kushal Punjabi was born on 23 April 1977, in Mumbai, India. His father’s name was VJ Punjabi. He was Captain in the Indian Navy. While his mother’s name was Priya Punjabi. Similarly, he had two siblings sisters; Reena and Monisha. According to astrology, his zodiac sign was Taurus. Further, he held an Indian nationality and followed Hinduism.

Talking about his educational status, he was a graduate. However, he had not revealed any information on it. He was very active in extracurricular activities like cycling, skating, dancing, football, athletics, and swimming during his school days. 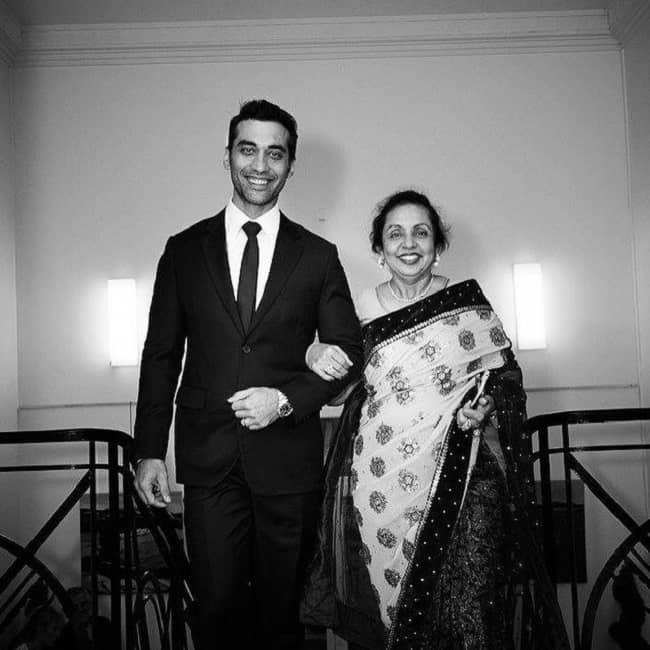 One of the fine actors in the industry was found dead on 26 December 2019. The cause was not natural. He committed suicide at his residence in Pani Hill, Bandra, Mumbai at the age of 42 years of age. He had left a note too stating, that no one was responsible for his death, and he was undergoing depression at the time.

Kushal Punjabi is a well-known name in the Indian entertainment industry till his death. Before coming to the acting and entertainment industry, he did some odd jobs too. Right after graduating from college, he did a course on bartending and worked as one. Later, he became a purser in Jet Airways. And, he also worked as a life insurance agent and financial consultant in Dubai.

During his initial days, he began his career as a model and a dancer. He has choreographed in contests like the Gladrags Manhunt Mega Model contest, and Mrs. India contest. Further, he directed the Star Walk fashion event for an NGO named Umeed. Later, he came into the screen in 1995. He debuted through the television series A Mouthful of Sky. Similarly, he has done a short movie named Bombay too. As a model, he has also been featured on the cover page of a magazine named Tri-City Calling. 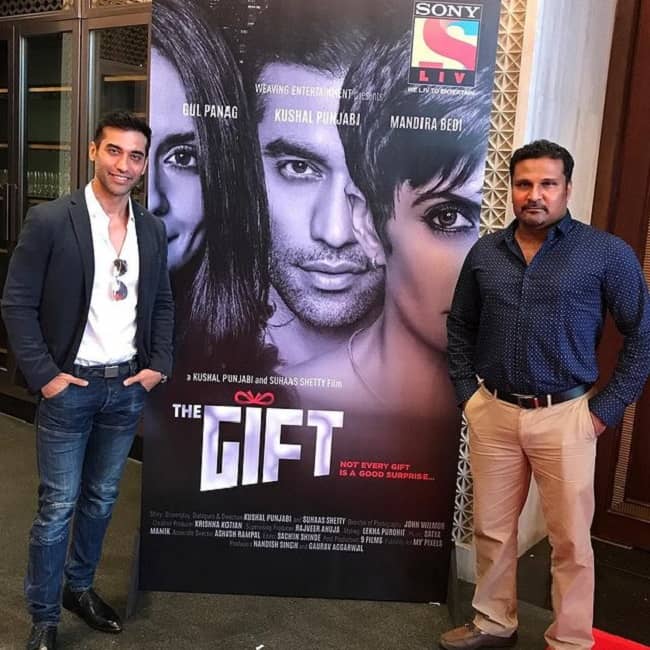 Caption: Kushal Punjabi in the premiere of The Gift (Source: Instagram)

Kushal Pujani earned a good amount of money from different projects during his lifetime. He had a net worth of around INR 8 Crores

Moving on toward his private relationships, he was married at the time of his death. He married Audrey Dolhen. Audrey is European and is a management professional at a China-based Shipping Company. The couple has a son Kian Punjabi. Further, he did not have any affairs with other women. He was straight regarding gender choices. And, he does not have involvement in any controversy too. 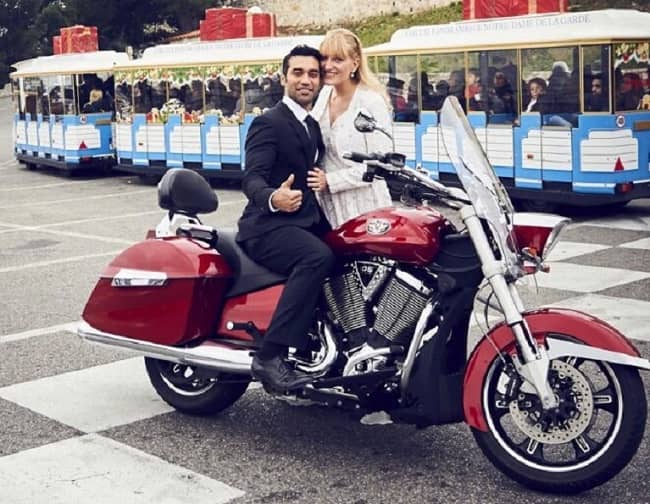 Kushal Punjabi had a good body physique and charming personality. This late actor had a height of 5 feet and 10 inches. He weighed around 65 kg at the time of his death. The color of his eyes was brown. And, he had black-colored hair too. Furthermore, the overall body measurement is around, 42 inches chest, 32 inches waist, 35 inches hips, and 13.5 inches biceps.

Kushal Punjabi was also active in social media. He has a Facebook account under his name with more than 2.5k followers. Similarly, his Instagram [email protected]_kushalpunjabi has 69k followers, and his Twitter handles @PunjabiKushal has more than 6.8k followers.