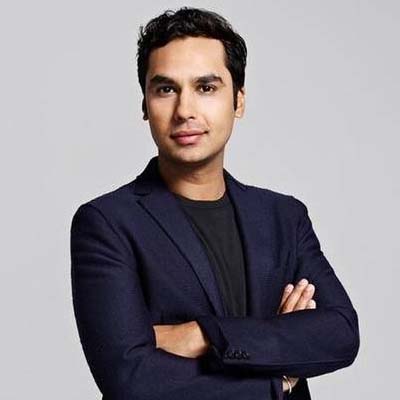 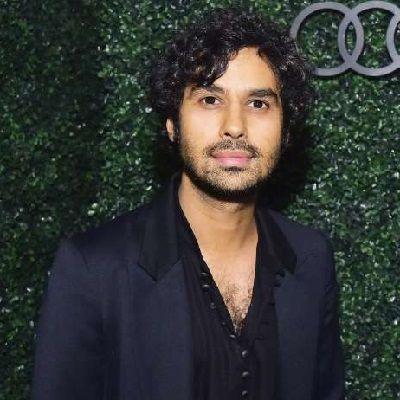 Kunal Nayyar is a British actor as well as a writer. Moreover, Kunal Nayyar is famous for his role as Rajesh Koothrappali on the hit CBS series, The Big Bang Theory. Also, he is popular for voicing the character, Vijay on Sanjay and Craig.

Kunal Nayyar is 41 years old as of 2022. She was born on 30 April 1981, in London, England, UK. His father’s name is Rakesh Nayyar and his mother’s name is Heita Nayyar. He grew up in New Delhi, India as his child. Moreover, he holds British nationality and ethnicity as a British-Indian as he belongs to Punjabi Indian parents.

Talking about Rakesh’s educational history, he attended St. Columba’s School in New Delhi, where he also played badminton for the school team. In 1999, he moved to the United States for further study at the University of Portland, Oregon. There he pursued a Bachelor of Science degree in Finance.

He then joined Temple University in Philadelphia, Pennsylvania, where he received a Master of Fine Arts in Acting. Then after participating in the American College Theater Festival, he decided to become a professional actor.

Reflecting on Kunal’s professional life, he has been an active member of the industry since 2004. After his graduation, he started working on American television ads and plays on the London stage. Then he gained attention in the US for his role in the West Coast production of Rajiv Joseph’s 2006 play Huck & Holden.

He made a guest appearance on the CBS drama NCIS in the season four episode “Suspicion” in the role of Youssef Zidan, an Iraqi terrorist. His agent heard about a role as a scientist in an upcoming CBS pilot and urged him to audition for the part. This led him to be cast in the sitcom The Big Bang Theory, where he performed the role of an astrophysicist Rajesh Koothrappali.

Likewise, in 2011, he co-hosted the Tribute to Nerds show with co-star Simon Helberg at the comedy festival Just for Laughs. He has also voiced Gupta in Ice Age: Continental Drift in 2012. During the same year, he finished the shooting of his first film, Dr. Cabbie, produced by Bollywood actor Salman Khan. 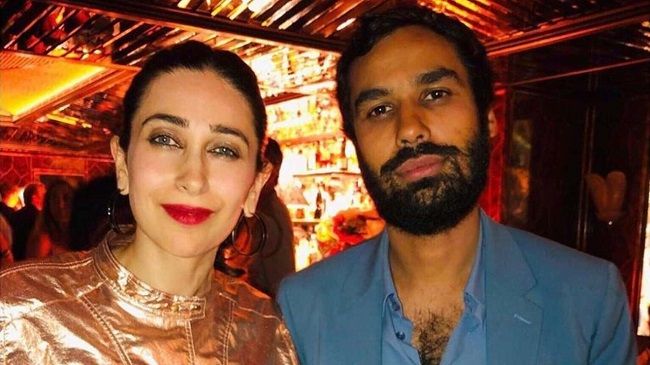 Likewise, he teamed up with Arun Das to write the play Cotton Candy, which premiered in New Delhi in 2006. From 5 May to 29 June 2015, he performed in an off-Broadway production, The Spoils, co-starring actor Jesse Eisenberg. He played Kalyan, a Nepalese student and roommate of the protagonist Ben, played by Eisenberg.

In September 2015, he also published a book about his career journey, Yes, My Accent is Real. Then, he presented as Guy Diamond in the animated movie Trolls in 2016. Similarly, he also voiced the lead character, Vijay on Sanjay and Craig.

In 2020, he did a voice role on Guy Diamond Trolls World Tour, produced by Walt Dohrn Voice, and also appeared in the role of Mr. Mills in Think Like a Dog. 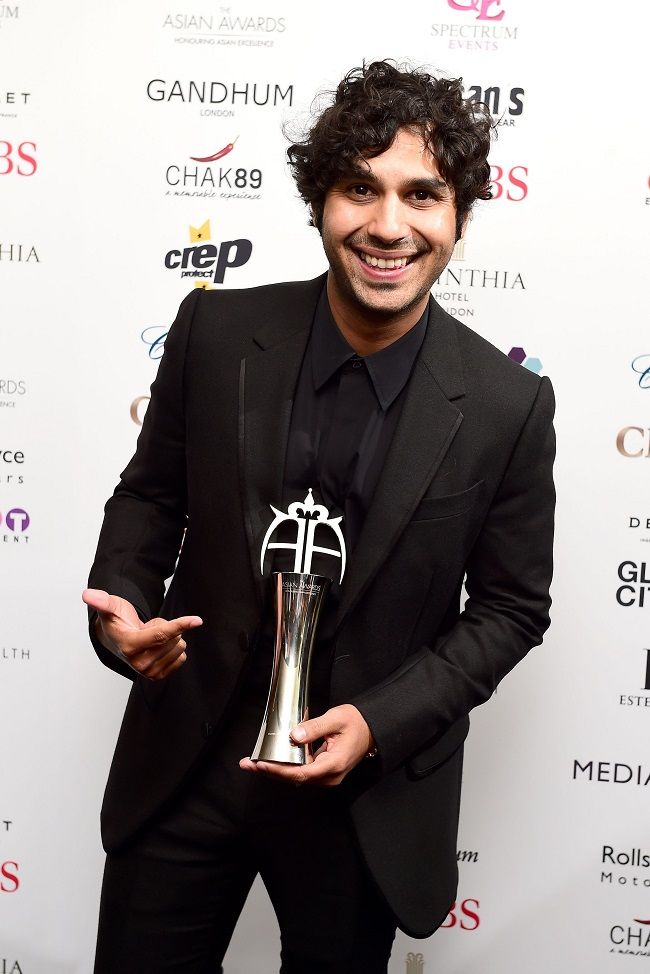 He has earned a decent sum of money in his profession. He has earned a salary of $800 thousand per episode with The Big Bang Theory and has an estimated net worth of around 25 million dollars.

Kunal Nayyar is a married man. He married to Miss India 2006 winner, Neha Kapur on 22 December 2011. There is no record of their children till now. Moreover, they have been married for over five years now and their relationship is still going very well. And there is no sign of getting separated until now. 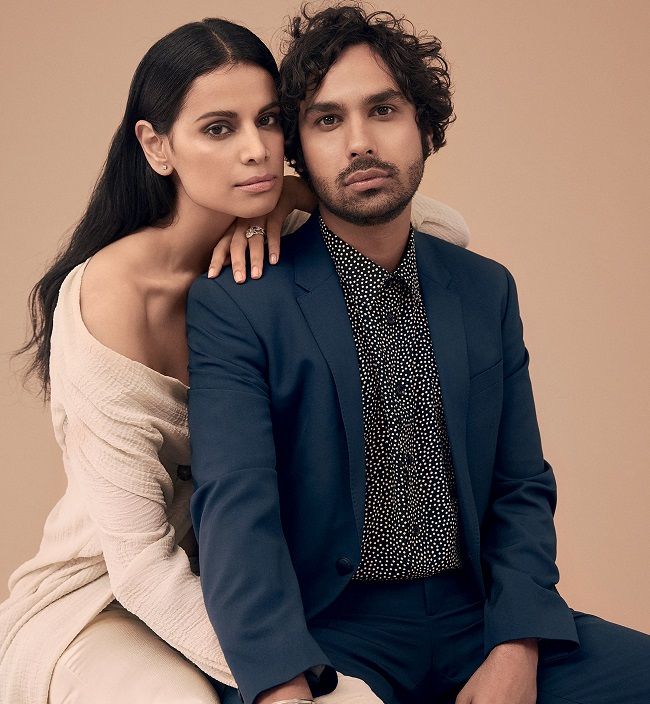 There were rumors that the duo is expecting their first child. Moreover, there is no information regarding his professional and personal life at present.

Kunal has a good personality. She has a height of 5 feet 8 inches and weighs around 63 kg. Other information regarding his body measurements like shoe size, chest size, etc., is not available. Likewise, his eye color is brown and his hair color is black.