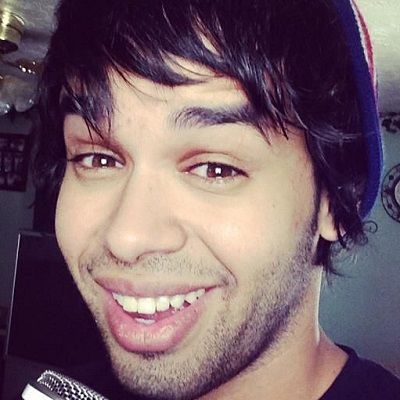 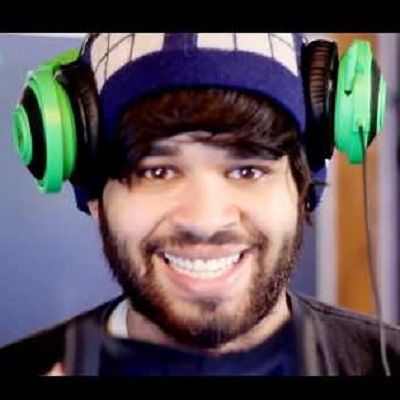 KSic Games is a gamer, particularly popular for his comedic gameplay commentary on his YouTube channel of the same name. KSic Games is not just a YouTube star; in fact, he is nowadays being called a YouTube phenomenon owing to the quickly multiplying popularity of his videos.

KSic Games was born on December 20, 1988, in Los Angeles, California. His birth name is Karem Mohamed. The age of KSic is 33 years old and is a Sagittarius. He was born to Egyptian parents. He has two brothers, Shady, with whom he runs the YouTube channel ‘Beanie Brothers.’ The name of his other brother is not known. Furthermore, there is no information about his educational background. 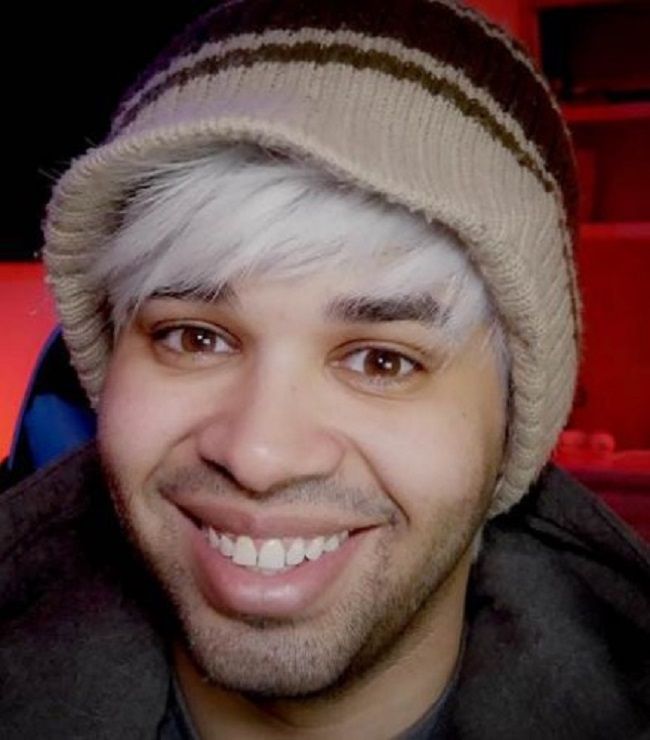 Karem Mohamed is the creator of the YouTube channel KSic Games, started his online career in 2013. Not much information is available about what he did before launching the channel, but we can easily make a good guess from the quality of his initial videos that he was already quite familiar with the art of “let’s play” video making. After KSic launched KSic Games in late September 2013, he never had to look back.

The first videos he posted were nothing out-of-the-ordinary and looked like a simple “let’s play” videos until you jacked your headphone into the port or turned the volume on. The comic commentary added by Karem to all his “let’s play” gaming uploads actually worked as the USP of his videos that earned him quick online popularity and a huge follower base.

The genera of horror games have always been one of the most enjoyed sections of his channel where you can listen to him shouting and screaming like a true gamer, adding a lot more fun to the original gameplay. His gaming style combined with the commentaries is unique and keeps the viewers asking for more. His latest venture, the ‘Beanie Brothers,’ which he runs with his brother, is also finding much success among the netizens. Karem’s rapping videos on the channel have got a high number of views from the fans and followers as well.

KSic adds his unique commentary to his videos which make them very interesting and entertaining. Some of his most most-watched videos are of the games ‘Oculus Rift’, ‘Talking Angela’ and ‘Five Nights At Freddy’s.’ His YouTube channel also has a much popular segment on virtual reality games. Currently, Ksic also runs another YouTube channel ‘Beanie Brothers’ along with his brother Shady. 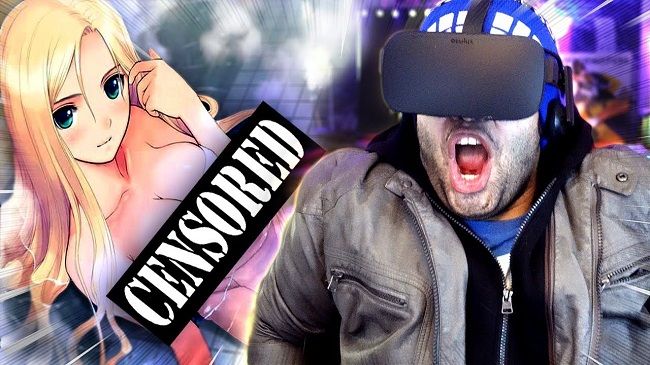 He earns through his YouTube videos and is doing really great! His net worth estimates around $1 million. At present, she is not signed as a brand ambassador for any brands or products. Nevertheless, she will surely involve in the brand endorsement of major brands in the coming future.

Reflecting on KSic Games’s personal life, he seems to be in a relationship with a fellow YouTube star Tatiana Frost. Likewise, he has also created a playlist with the title “My Girlfriends Hilarious Channel!.” Further, there is no other information regarding his love life.

Further, there is no other information regarding drastic rumors and controversy on his personal as well as professional life.

He has a height of 5 feet 9 inches and weighs around 80-90 kgs. Similarly, he has black hair and brown eyes. Further, there is no other detailed information regarding his body statics.

He is highly active on his YouTube channel having more than 28.1K subscribers. The channel currently has a huge follower base—over 450K to be precise—and many of his videos have received millions of views.