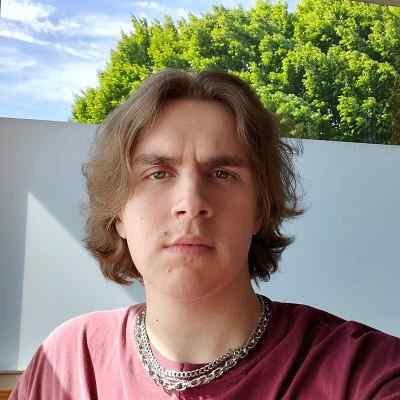 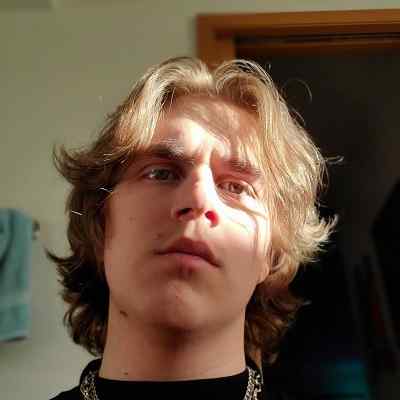 KryozGaming is an American YouTube gamer who goes by the name “Kryoz”. KryozGaming is popular for his Counterstrike: GO and World of Warcraft videos. Likewise, his most popular videos are of him playing Strat Roulette and later Fortnite. Also, Kryoz is active on Twitch as well.

KryozGaming’s real name is John Keyes. John was born on July 25, 1993, in Raytown, Missouri, USA. He is 27 years old and is under the birth sign, Leo. He holds the American nationality. Moreover, he later moved to Texas.

Focusing on his childhood, John has been passionate about video games since he was young. The first game he played was at the age of six or seven which was under the guidance of his father. The name of the game was “Counter-Strike”. And, he was trying to beat one of his father’s friends in the game. Likewise, John instantly developed an addiction to the game which grew so intense that he even started waking up early before school to play a game or two.

Regarding John’s educational background and qualification, the name of the school and university he attended is not available at the moment. However, considering his age, he must have graduated from both the high school and university, unless he is a dropout or decided to quit further studies. 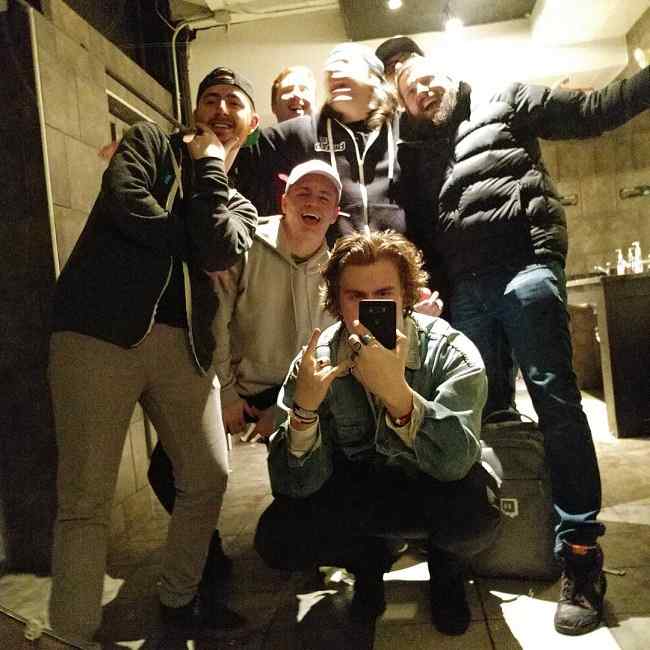 KryozGaming created his YouTube channel under the name “Kryoz ” on July 15, 2011, and has altogether 387,993,853 views until now. However, he started uploading videos a few months later only. The first-ever video posted on the channel is LEFT 4 DEAD 2 TROLLING. He uploaded this video on February 27, 2012, and the video has garnered 6.3K views to date.

John Keyes started his YouTube channel to get rid of boredom and thought that making videos would be a great way to pass time. He also named his channel after getting inspired by games like “Frost Mage” and “World of Warcraft”. These are the games he used to play at that time. Likewise, the word “Cryo” means freezing and he felt it was suitable for his channel. However, he modified the spelling a little bit. Moreover, later, he changed his channel’s name from “KryozGaming” to just “Kryoz”.

Despite having created the channel in the year 2011, he didn’t start gaining a steady flow of subscribers till 2014. At that time, John was mainly featuring “World of Warcraft” videos and some speed art videos. Then, in mid-2015, he started posting different games on his channel like “CS: GO”, “GTA V”, “Poly Bridge”, and “Skribbl.io”. However, amongst these, “CS: GO” is the most often recurring game on his channel.

Moreover, all his hard work paid off as he gained more than 20K new subscribers on his channel between May and September 2015. The Youtube videos on games like “Strat Roulette” and “Fortnite” became the most popular ones on his channel. Likewise, on May 7, 2018, John Keyes posted a video of “Fortnite” titled “I got roasted by a 10-year-old –Fortnite” and the video accumulated views in millions.

Then, on January 8, 2019, he posted a compilation of his best videos of 2018 titled “The BEST OF KRYOZ 2018!! Arguably the most sought after, and funniest video of all time!”. This video is by far one of the most popular videos on his Youtube channel with 4.7M views until now. Some of the other popular videos on his Youtube channel are Drawing a lot of really pointless stuff before drawing the actual word – Skribbl.io, Uh oh…, Hole in Ones ONLY otherwise youre banished from the Kingdom! – Golf It, and None of these pathetic tanks can 1v1 me! – Shellshock. All of these videos have garnered more than 2M views to date.

Currently, Kryoz uploads videos daily. So far, he has accumulated more than 1.45 million subscribers on YouTube and has several thousand followers on Instagram and Twitter as well.

Furthermore, Kryoz launched another Youtube channel under the title “MoreKryoz”. He created this channel on June 27, 2020, and has mustered altogether 144,917 views until now. Likewise, the first video he posted on this channel is Trying to social distance, but everyone just keeps charging at me!. This video was uploaded on July 6, 2020, and has garnered 14K views until now.

Moreover, the most popular video on this channel is I think its about time I finally beat Minecraft… Im done being a fake gamer… with 48K views to date. However, John has only posted six videos until now on this Youtube channel. But he is active and regularly posts videos on this channel as well. Moreover, he has collaborated on videos with fellow YouTubers Garrett Sutton and SMii7Y.

Further, Kryoz likes vaping and is a big fan of rap music and Vince Staples and Kanye Denzel are his favorite rappers. Likewise, he has collaborated with other YouTubers like “Mini Ladd”, “Garrett Sutton”, and “BigJigglyPanda” as well and has enjoyed working with them. 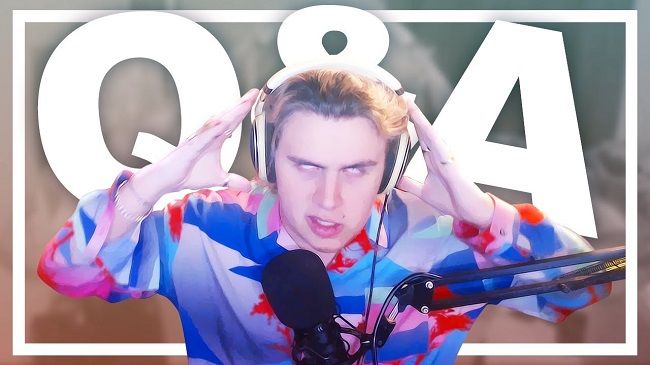 KryozGaming is possibly single at the moment. He is more focused on his career and Youtube rather than being in any kind of romantic relationship. Or maybe he has kept his relationship private as he doesn’t want the public to know about his relationship. However, Kryoz’s sexuality is a topic of debate among his fans. Likewise, it arises due to him making statements about being “gay” in his Q&A videos. But whether he is actually gay or just joking with his fans is still a mystery which he never seriously cleared up.

KryozGaming has a height of 5 feet 8 inches and his weight is 65Kg. However, his other body measurements such as chest size, waist size, and hip size are not available at the moment. As all of those measurements of him are still under review. Likewise, he has light brown hair and green eyes. 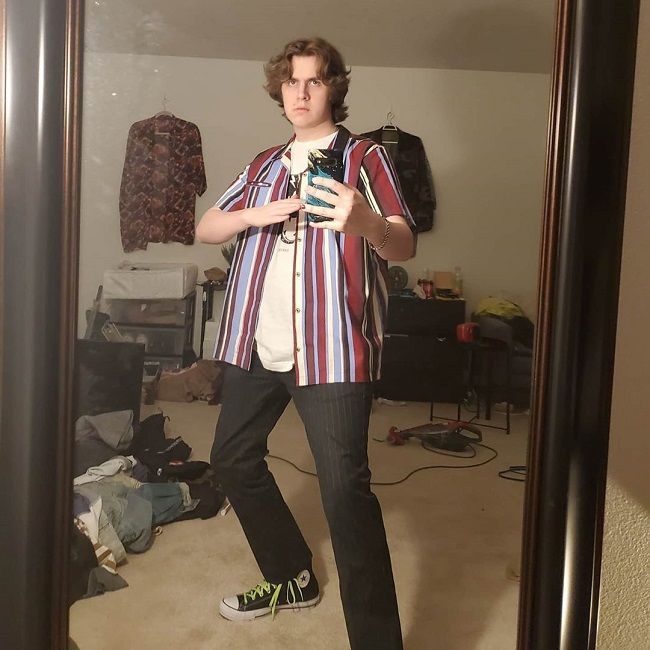 Focusing on his earnings and income, he has an estimated net worth of $725K. His main income source is Youtube. Likewise, he has published 2,167 videos which all together add up to more than 363 million views. Moreover, his audience has been steadily growing from month to month.