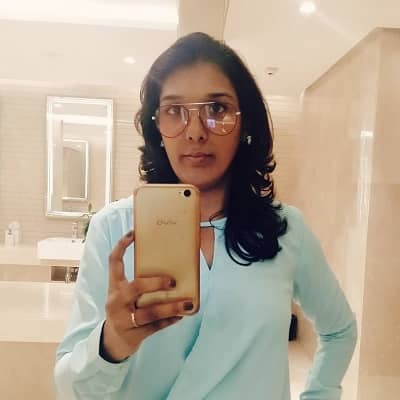 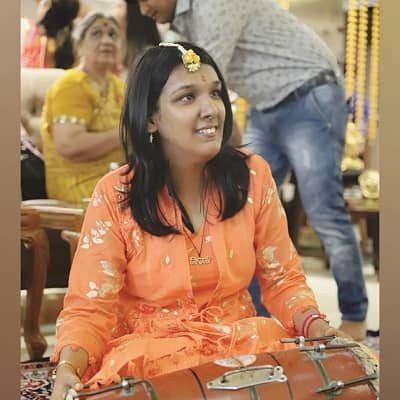 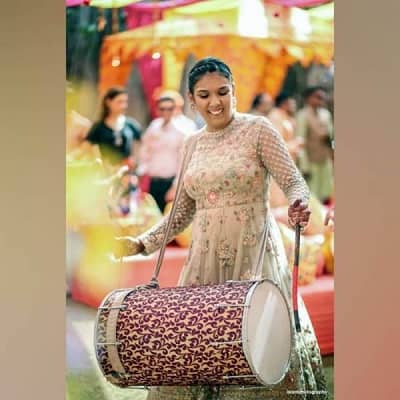 On October 12, 1989, Kriti Mohan was born in New Delhi India. As of now, she is 31 years old. Her father’s name is  Brijmohan Sharma and her mother Kusum Mohan. She has 3 siblings name Neeti Mohan, Shakti Mohan, and Mukti Mohan. She has spent her whole childhood with her sisters.

Kriti is born in a typical Hindu family. She belongs to an Asian ethnic group and holds Indian nationality. She went to Berla Balika Vidyapeeth school, in Pilani. Moreover, she went to Miranda House, the University of Delhi for further education. 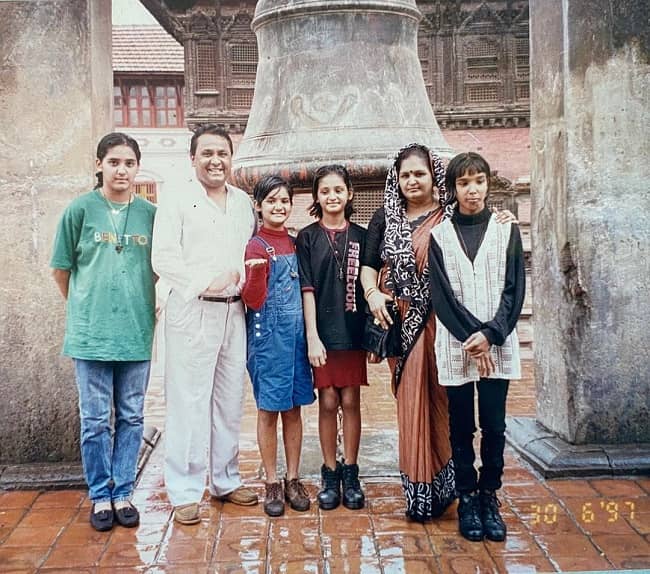 Caption: Kriti Mohan with her family posing for a photo while visiting. Source(Instagram)

Kriti is very good in her studies during her school days. After completing her studies she started working as an artist manager at Nrityashakti. It is a dance academy owned by her own sister Shakti Mohan. Moreover, she also manages the work of her sister Mukti Mohan. Though she is not famous as her sister she has been managing everything behind them. 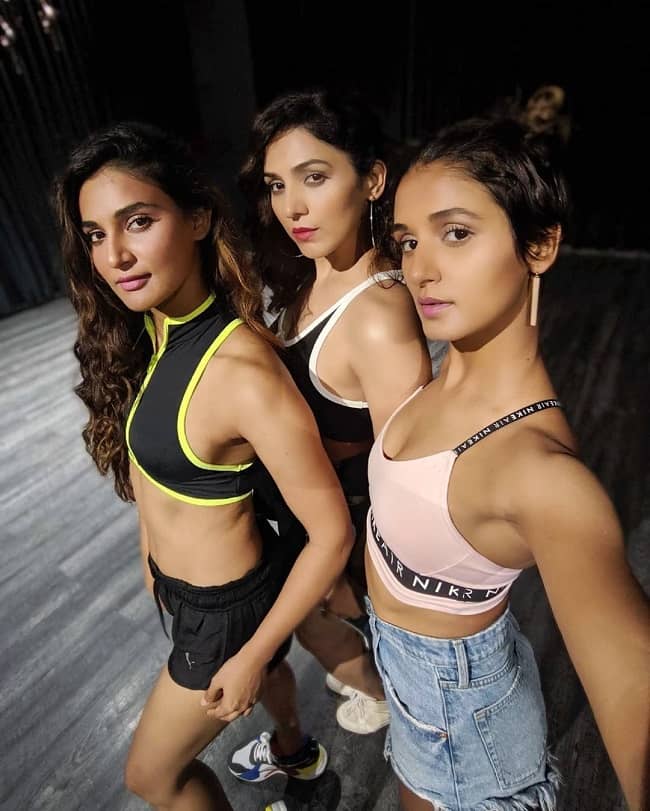 Neeti Mohan is a playback singer in Bollywood. She started her singer career in 2013. Till now she has sung many hit movies. She is also a judge.  of the show The Voice along with Shekhar and Shaan.

Mukti Mohan is a professional contemporary dancer and an actor. She has seen in the reality show Zara Nachke Dikha. Mukti has also debuted as an actor in Saheb and Biwi Aur Gangster. She has also hosted a singing reality show along with Raghav Juyal.

Kriti is passionate and very dedicated to her work. Currently, she has been more focusing on her career than being in relation. Kriti is single for now. There is also no information about her ex-boyfriend and her hookups.

Talking about her interest, she is passionate about swimming, dancing, and reading books. Being an Indian she loves to watch Indian movies. Her favorite actor is Ranveer Singh. 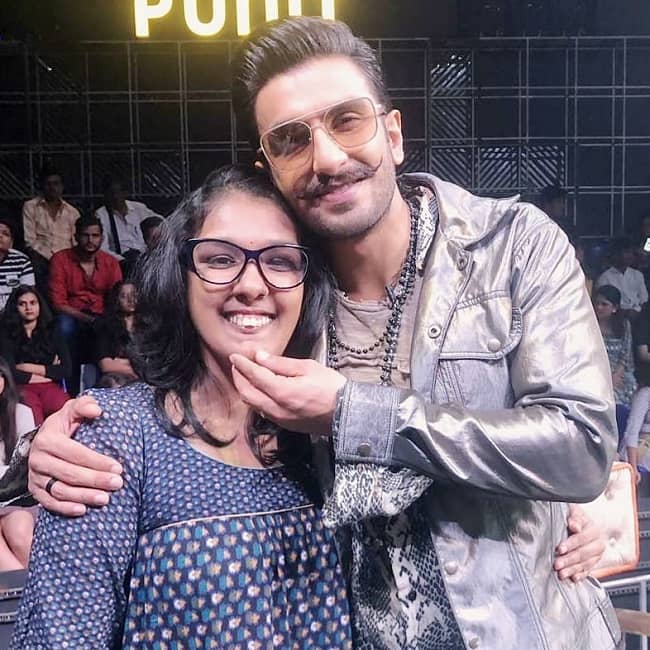 Caption: Kriti Mohan with her favorite actor Ranveer Singh in the set of Dance Plus. Source(Instagram)

Kriti Mohan has not yet made her appearance in the industry. She is most famous as Mohan sisters. And, she is a manager. Till now she has not faced any controversies. No rumors have been raised about her.

There was a rumor about Shakti that her rumored boyfriend Punit J. Pathak is going to propose to her. But later she denied it. There are no other controversies that have been faced by the Mohan sisters. Moreover, the Mohan sisters have been maintaining their professional; career, and personal life properly.

Kriti Mohan seems to be tall and beautiful. She stands 5 feet 6 inches tall. And, her weight is 55 kg. Likely, her breast size is 34 inches, her waist is 26 inches and her hips is 34 inches. She has black eyes color and black hair color too.  Like her sisters, she is also beautiful.