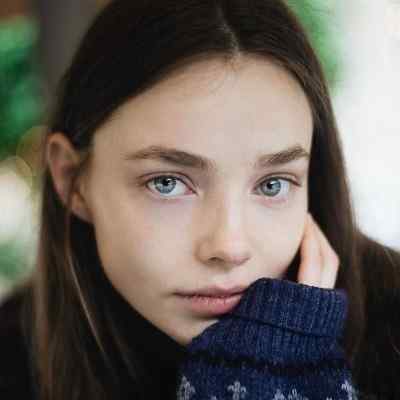 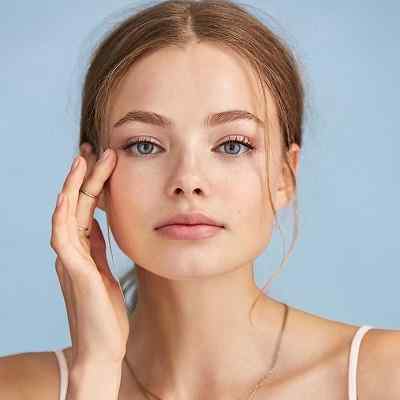 Kristine Froseth is an American Model and an Actress. Kristine Froseth was featured on the cover of Harper’s Bazaar Serbia in April 2016 and also in Elle Norway and W Magazine. She played Veronica in the Netflix movie “Sierra Burgess Is a Loser” in the year 2018.

Kristine Froseth was born in New Jersey, USA, on September 21, 1996. She is 24 years old and her astrological sign is Virgo. She holds American nationality.

The name and information regarding Kristine’s parents are not available at the moment. Similarly, information about her siblings, cousins, grandparents, as well as any other family members of her is also not available until now. However, it is known that her family traveled back and forth between Oslo, Norway, and New Jersey due to the nature of her father’s work. Likewise, Kristine’s parents are of Norwegian origin.

Regarding Kristine’s educational background and qualifications, the name of the educational institutions she attended is unknown as of now. And, according to her age, she must have graduated from both high school and university until and unless she is a dropout. 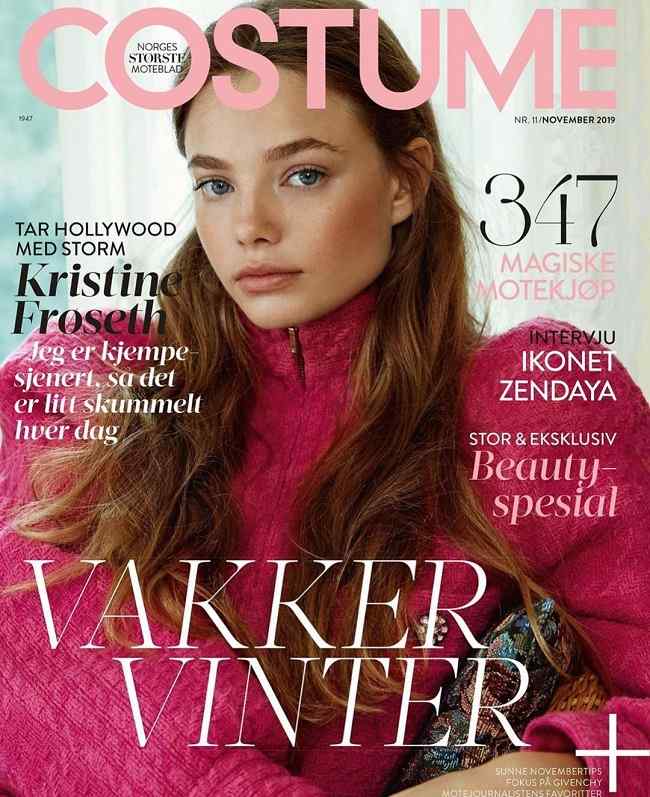 Kristine Froseth’s modeling career started when she was discovered in Norway on a catwalk audition at Ski Storsenter. Even, the IMG models scouted her while she was in New Jersey, at a fashion show held locally. Kristine even modeled for multiple brands like Armani, Juicy Coulture, H&M, and Miu Miu. Likewise, she appeared in two music videos “False Alarm” and “Killing Me to Love You” in the year 2016. She also starred in ten episodes of the TV show “Junior” in the same year but it received mostly negative reviews.

Moreover, Kristine Froseth’s first role in a movie was in “Rebel in the Rye”, directed by Danny Strong, including popular personalities such as Nicholas Hoult, Kevin Spacey, and Zoey Deutch. Then, she appeared in the 2018 Netflix original film teen comedy-drama “Sierra Burgess is a Loser”. In the same year, she also starred in another Netflix original film “Apostle”.

Froseth’s next played the main role in the series “The Truth About the Harry Quebert Affair” which is an American mystery drama TV series. However, her popularity rose after she starred in the Netflix original teen mystery series “The Society”. The series was able to earn mostly positive reviews from critics. In September 2019, she appeared in the horror film “Prey”.

Furthermore, she also starred in two other films “Low Tide” and “The Assistant” in the year 2019. And, her last work in that year was the titular role in the web series “Looking for Alaska”. 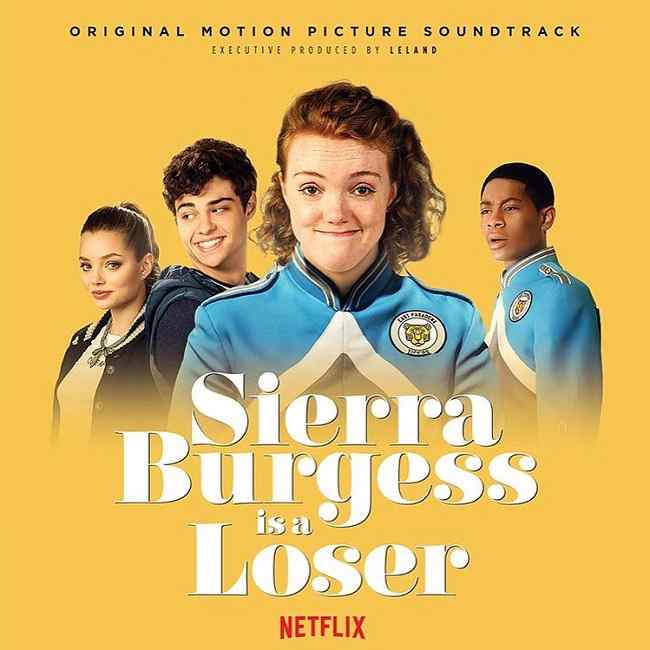 Kristine Froseth is possibly single at the moment and is more focused on her career and life rather than being in a relationship. However, she mostly keeps her love life pretty private so she could be seeing someone but we wouldn’t know. Also, when we do focus on Froseth’s past relationships, no information has come forward until now.

Kristine Froseth has a height of 5 feet 5 inches and her weight is 55 Kg. Froseth’s other body measurements such as her chest size, waist size, and hip size, are 36-28-40 inches respectively. Moreover, Kristine has brown hair and greyish-green eyes. 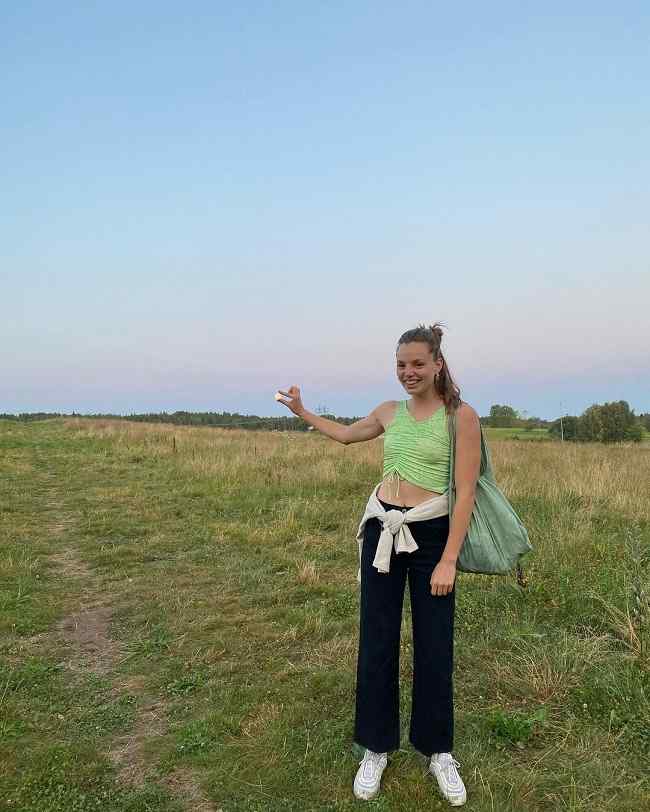 According to popbuzz, Kristine Froseth has a net worth of $400K and her main income source is her career of modeling and acting.