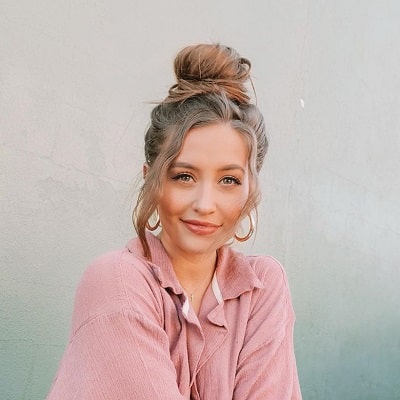 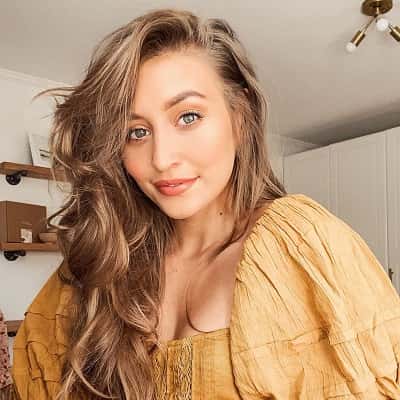 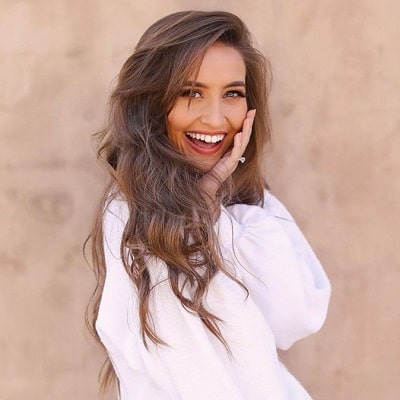 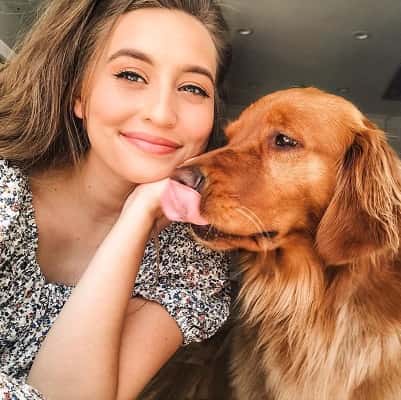 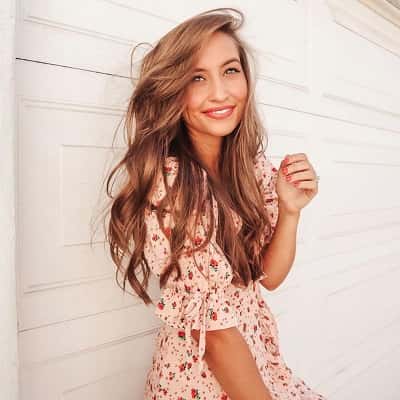 Kristin Lauria is an American YouTuber notable for her lifestyle and beauty channel. Kristin Lauria posts everything related to makeup tutorials and beauty routines to fashion hauls and more. Her content also includes general vlogs, storytimes, challenges, and other random videos.

Kristin Lauria was born on July 30, 1995, and she is currently 27 years old. She is originally from Baton Rouge, Louisiana. Later, she relocated to Orlando, Florida before heading north to Tallahassee. There, she attended Florida State University. Talking about her family, she has a sister named Ashlyn Sailsbury and she has appeared in her Youtube videos. Other than this, she has not shared any information about her parents and other family details. 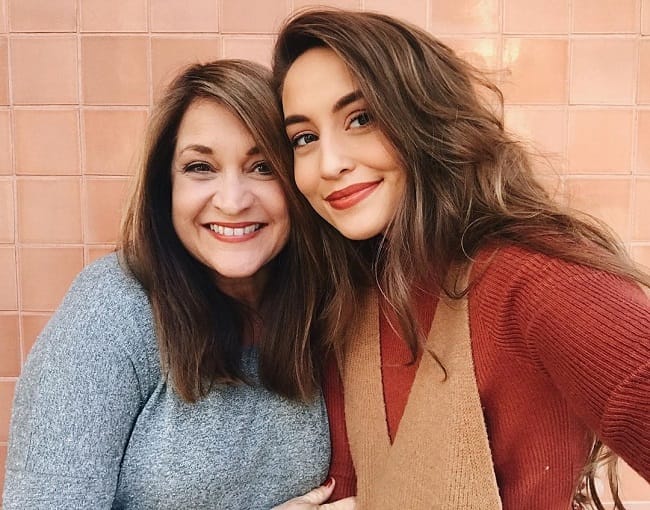 Caption: Kristin Lauria posing for a photo with her mother. Source: Instagram

Professionally, Kristin Lauria is a social media personality. She is primarily a lifestyle and beauty YouTuber. She has gained more than 20,000 subscribers only two months after posting her first video to her self-titled channel. Moreover, she had been in school at Florida State University when she created her YouTube channel. She had also previously created a Vine account in April of 2013.

Lauria created her self-titled channel “Kristin Johns” on January 26, 2015. It was called “Kristin Lauria” but was renamed later after marriage. She then uploaded her first video titled ‘My First YouTube Video | Ask Kristin. It is an introductory video. She followed this with a hair tutorial video in which Kristen shows her audience how she curls her hair.

After this, she came up with more beauty and lifestyle-related videos. She gained a lot of recognition after she earned about 20k subscribers within two months of posting her first video. Today, she has got over 657K subscribers
and more than 66.6 million views on her channel. Being a beauty and lifestyle hub, the channel has everything a woman needs to know about these fields. 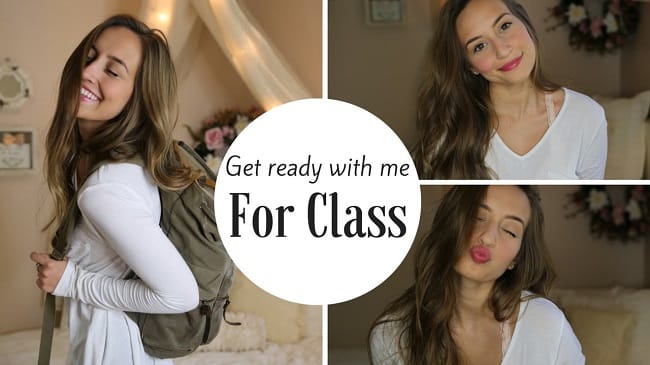 On January 22, 2017, Lauria launched a collaborative channel titled “Marcus&Kristin” along with her partner Marcus. The couple’s first video was ‘Welcome to Our channel’ and it was a brief introductory video in which they welcome their audience.

Their second video was ‘We Are Parents’ in which they introduced their new puppy to the viewers. They followed this with more videos like their wedding video, honeymoon vlogs, home tours, and so on. In one year, this joint family channel successfully amassed over 423K subscribers and more than 30 million views.

Some of the most recent videos on the Marcus&Kristin channel are ‘Our Adventures In Greece (Santorini & Mykonos)’, ‘Our London Adventures’, and ‘Total Office Transformation & Tour’. While the first two videos feature travel diaries of the couple, the third one features them transforming an empty home space into an office area. All of these videos have already amassed hundreds of thousands of views.

Kristin Lauria is a married woman and her husband is Marcus Johns. Marcus is also a social media personality just like herself. The couple tied the knot on February 18, 2017, in a ceremony in Florida. The lovers together own two pet dogs namely Camper and Honey Bee. They are golden retrievers.

Marcus Johns and Lauria first met each other at a local church in 2014. The two were introduced to each other by Marcus’s sister Shelby. They began dating soon after and got engaged in June 2016. Marcus proposed to her during a vacation in Europe. 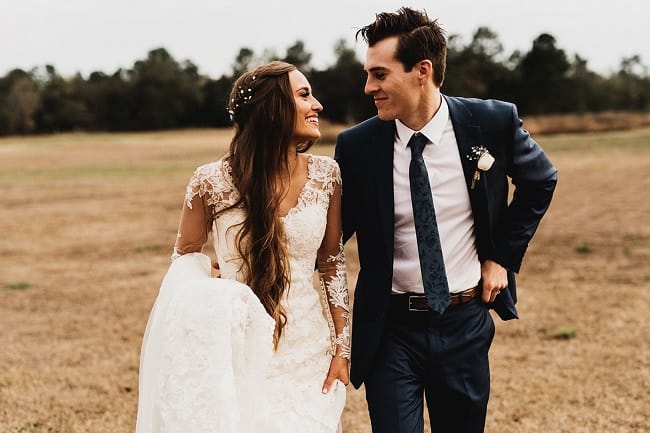 Caption: Kristin Lauria and her husband in a wedding photoshoot. Source: Rosie

Kristin Lauria stands tall at a height of 5 feet 6 inches or 167.5 cm and weighs around 56 kgs or 123.5 lbs. Other than this there is no further information regarding her body measurements like chest-waist-hip measures, dress size, shoe size, etc. Likewise, she has green eyes and blonde hair color.

Talking about her social media presence, Kristin Lauria joined Twitter in April 2011 and so far has 72.4K followers on her @KristinJohns account. Likewise, she is available on Instagram as @kristinjohns. This account boasts 906 post shares and 668k followers at the time of writing this biography. Further, she created her official Facebook page on October 20, 2015, and at present has over 25k people following her journey.

She then created her self-titled Youtube channel “Kristin Johns” on January 27, 2015. Since then, the channel has garnered over 66.6 million views and 657K subscribers. She is also a part of the joint family channel called “Marcus&Kristin” with her husband Marcus. They created this channel on January 23, 2017. Since then, this channel has earned over 30 million views and 423K subscribers. We can also contact her at [email protected] for more inquiries.

Moving on, she has a net worth estimation of approximately $1 million to 5 million dollars. She might earn through her Youtube videos, brand endorsements, partnerships, etc. Her Youtube channel alone is worth 131,000 dollars. She has published over 220 videos which all together add up to more than 66.6 million views. She creates on average 4 new videos every month earning 69.7k video views and 101 new subscribers every day.