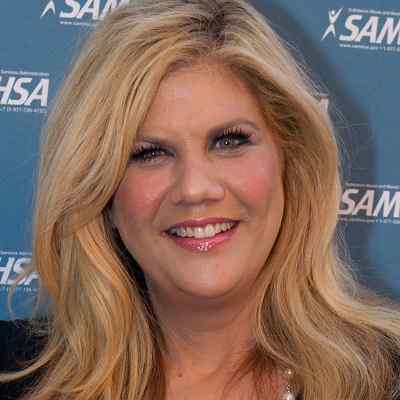 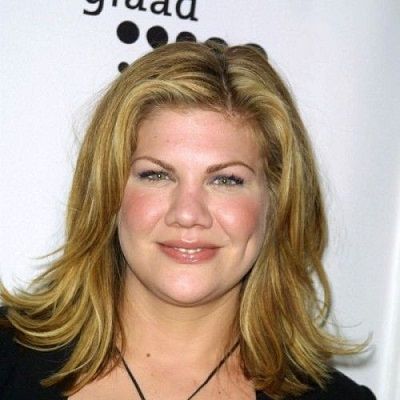 Kristen Angela Johnston is an American award-winning film and theater Actress. Kristen Johnston is best known for her role in TV series ‘3rd Rock From The Sun’. Her first-ever feature film, The Debt won the Best Short Film at Cannes Film Festival. As of 2018, She has been working in Tv Series, Mom.

Kristen Johnston is 53 years old. She was born on 20 September 1967 in Washington DC, United States but raised in Fox Point, Wisconsin. Kristen Angela Johnston recently turned 53 years. Her father, Rod Johnstone was a former Wisconsin Republican state senator. She, along with her family moved to Fox Point, Wisconsin. 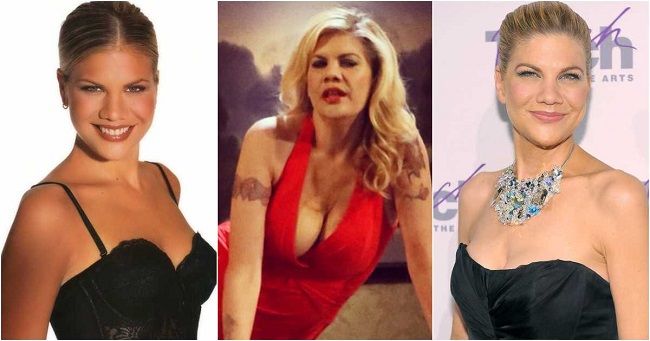 Caption: Kristen Johnston then vs now (Source: Geeks on Coffee)

Kristen completed her elementary schooling from St. Eugene’s Catholic Grade School. Then she went to Whitefish Bay High School.  As a teen, she moved to Sweden and South Africa back and forth as an exchange student. After completing her schooling, she pursued a Bachelor’s degree in Arts from the University of New York in 1989.

Johnston got addicted to drugs and alcohol at her teen. Johnston revealed that she was addicted to Vicodin. Moreover, she made a confession saying she used to consume at least two bottles of wine per day.

Kristen Johnston began her acting career from theaters and plays. She made her stage debut with NewYork’s Atlantic Theater Company, where she appeared in many productions such as As You Like It, Stage Door. Then she worked with numerous theater companies like Naked Angels Theater Company, New York Stage and Film, Lincoln Center Theater.  Johnston was nominated for the Drama Desk Award for her performance in The Lights at Lincoln Center Theater.

Likewise, she did numerous audition stars on Television and a big screen. And finally, in 1996 she got the role for the TV Series 3rd Rock from the Sun. She won Emmy Award twice for Outstanding Supporting Actress in a Comedy Series with her role in the 3rd rock series.

Johnston made her debut in a feature film The Debt which won Best Short Film at the 1993 Cannes Film Festival. Moreover, her discography includes Austin Powers: The Spy Who Shagged Me (1999), Ice Age, Absolutely Fabulous, Ugly Betty, The Exes. Her most recent is the series Mom where she has a recurring role.

Kristen Johnston is an award-winning Actress. She has collected many accolades so far. She won Emmy Award for her role in TV series “3rd Rock from the Sun” twice as an Outstanding Supporting Actress. 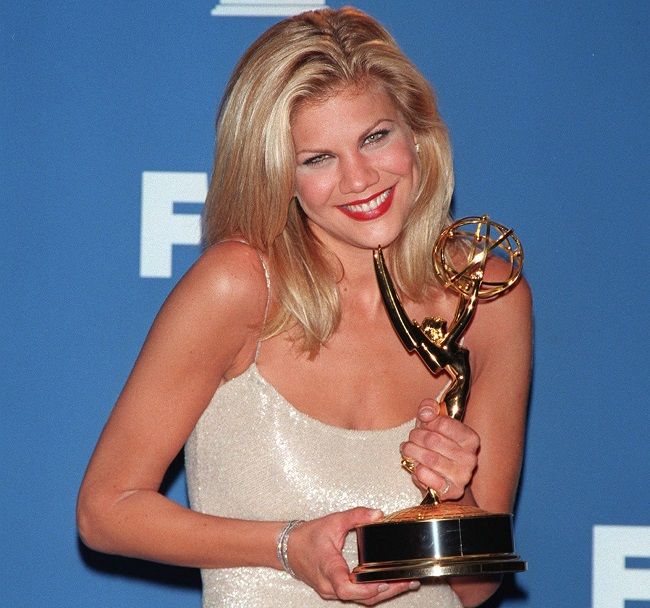 Likewise, her first short film ‘The Debt’ won Best Short at the Cannes Film Festival.  Moreover, she got nomina0tion for a drama desk award for her role in the play ‘The Lights and ‘So Help Me God’.

Kristen’s estimated net worth is around $15 million. She makes most of her money from acting in theater, TV series, and movies. Likewise, she made $50,000 per episode when on ‘The Exes’.

Kristen Johnston is supposedly single at the moment. The media and the web know nothing about her current relationship status. However, she seems to be interested in actors since both of her past dates are popular actors. 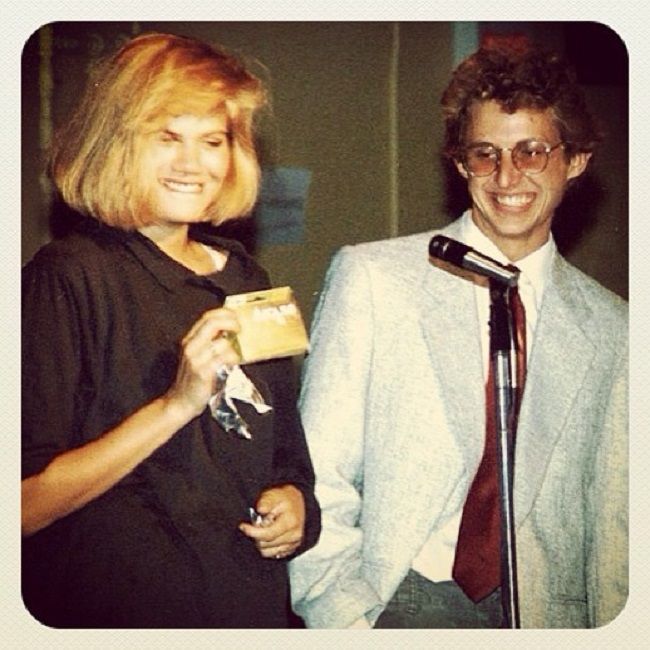 Likewise, Kristen firstly dated actor David Newsom in the year 1996 and Ryan Reynolds (1999-2000). Similarly, she has even mentioned her first love with Todd Weeks on her Instagram with the above picture.

Johnston was diagnosed with lupus myelitis, which made her miss shooting for some episodes of her series The Exes. In her absence, her character was played by Leah Remini in season three to cover Johnston’s absence.

Kristen Johnston has a towering height that stands 6 feet tall. She has a voluptuous body. Furthermore, her body measures are 36-inch breasts, 25-inch waists, and 34-inch hips. Likewise, her dress size is 10 and her shoe size is 10.5.