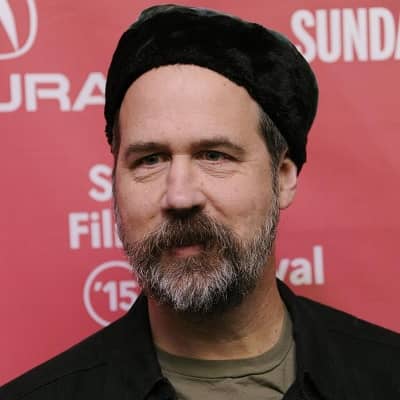 Krist Novoselic is a very famous musician, artist, author, and political activist from the United States. Krist Novoselic is very famous among the fans as the bassist of the popular rock band Nirvana. During his career, he has worked with different other bands also like; Eyes Adrift, Melvins, Sweet 75, Sky Cries Mary, etc.

Talking about his formal educational status, he completed his schooling at Los Angele’s Leland Street school in his hometown. He also went to Miller Jr. High School and Aberdeen High School. And, he also accomplished his higher studies at Washington State University Global Campus.

Career-wise Krist Novoselic is a famous author, musician, filmmaker, and newspaper blogger/columnist. He is also a political activist. The musician has many amazing contributions to the music industry and society. It all began when his brother introduced him to Kurt Cobain. Kurt was impressed seeing him play guitar and offered him to play in his band starting as Nirvana along with Aaron Burckhard. They released three studio albums; Bleach, Nevermind, and In Utero. 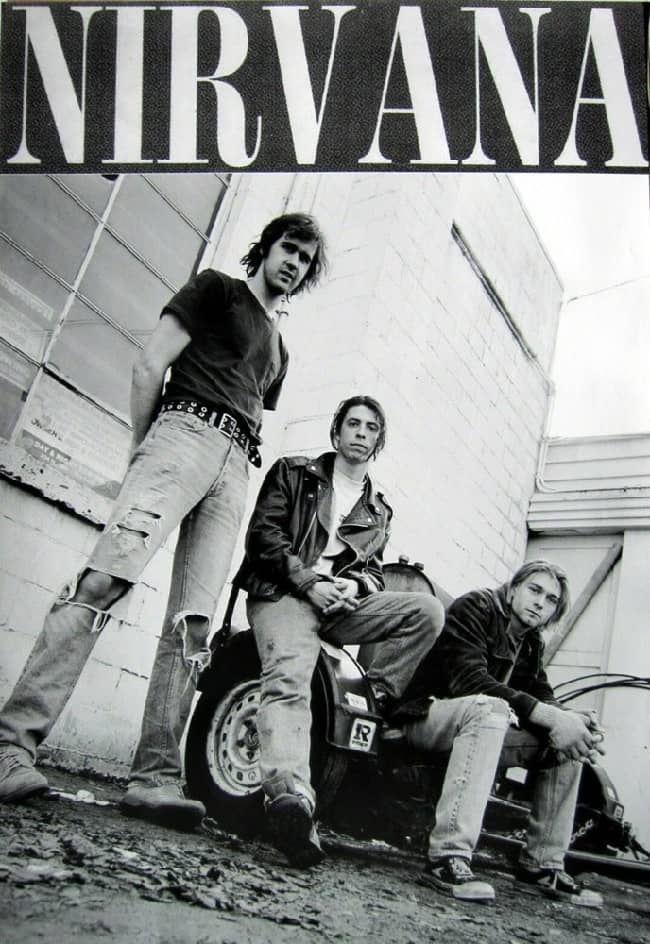 However, the band got disbanded after the death of Kurt Cobain in 1994. Later, Krist formed another band named Sweet 75 with Yva Las Vegas in 1995. With this band, he released an album named Sweet 75 in 1997. While he has worked on different albums with different bands over his career.

With The No WTO Combo, he released Live from the Battle in Seattle, Eyes Adrift With Eyes Adrift, Love, and Fight with band Flipper, album Invitation with Filthy Friends, album 3rd secret with 3rd Secret band, etc. Further, he has worked with different other artists in collaborations on different songs.

Apart from it, the multitalented artist directed his first movie, L7: The Beauty Process, which is a pseudo-documentary that utilizes concert footage taped in three American cities. While he has also played in the movie named World’s Greatest Dad alongside Robin Williams.

He has also published his book named Of Grunge and Government: Let’s Fix This Broken Democracy! In 2004. While, following his writings, he wrote blogs for the Seattle Weekly website in past. He has been politically active in recent times. He supported Democratic Senator Barack Obama in the 2008 presidential election.

Krist Novoselic is living a comfortable life with his family. Thanks to the fame and fortune he has earned from his work as of today. Moreover, his total net worth is about $60 million US dollars as of 2022.

Moving on toward the romantic and private life of Krist Novoselic, he is married. He tied the knot with Darbury Ayn Stenderu on 27th February 2004. They are leading a comfortable life with two children. Apart from it, he was previously married to Shelli Hyrkas on 30th December 1989. But, they separated in 1999. While he is straight regarding gender choices. And, he does not have any kind of controversial events till today. 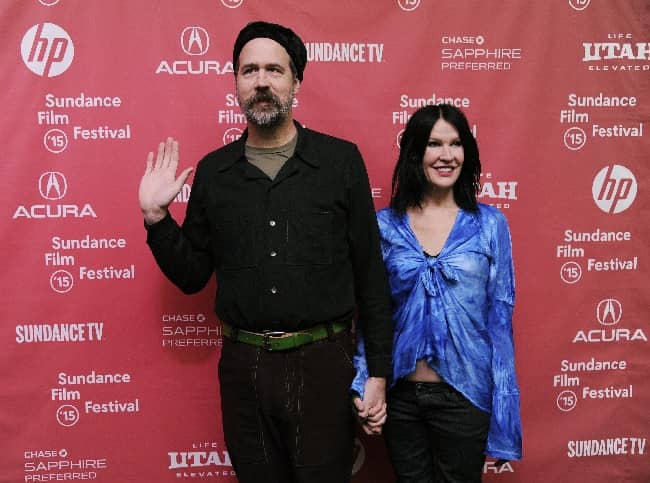 Krist Novoselic is very good-looking and has an amazing personality. The celebrity stands about 6 feet and 7 inches tall. While he weighs 98kg. Moreover, talking about the overall body measurement, the number ranges have not been revealed yet. The color of his eyes is green, and he has gray colored hair.