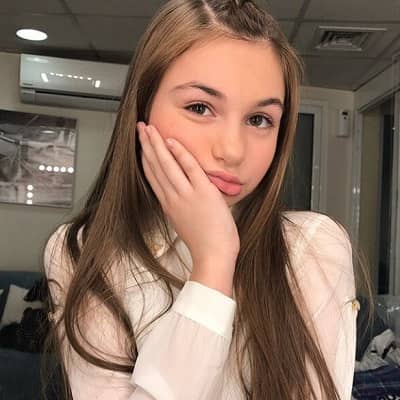 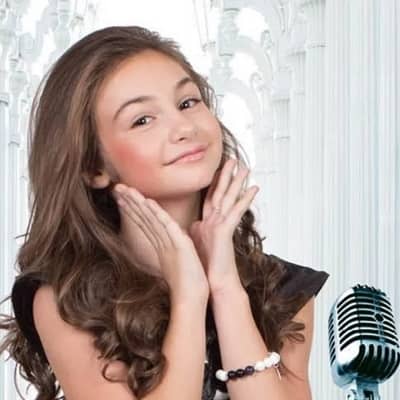 Krisia Todorova is a child singer, music writer, and composer from Bulgaria. Moreover, Krisia Todorova rose to fame after securing the second position at the ‘Junior Eurovision Song Contest 2014.’

Krisia Marinova Todorova best known as Krisia Todorova was born on the 1st of June 2004, in Varna, Bulgaria. As of now, she is 18 years old and holds Bulgarian nationality.

She is the daughter of Marin (father) and Angelina (mother). Professionally, her father is a hotelier, and her mom guides Krisia in music competitions. She grew up with her elder sister, Tiffany, and a younger sister, Marina. She began learning music at the tender age of six. 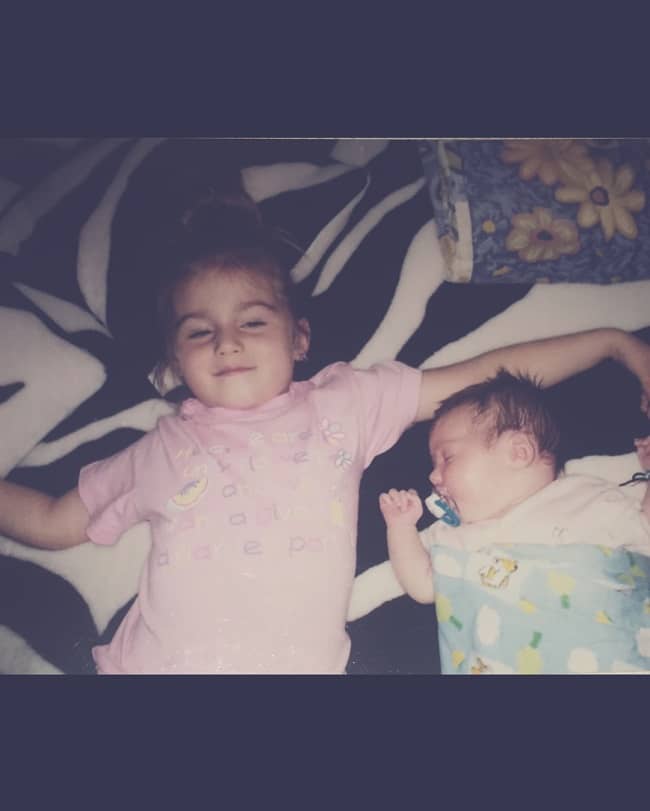 Regarding her academic qualification, she was 4 years old when she started taking dance lessons at the ‘Emi Dance School’ and learned folk dance and ballet. She attended the “Vasil Levski” Primary School in 7200 Razgrad before enrolling in the National School of Music “Lyubomir Pipkov” in Sofia on September 15, 2018.

This 18-year-old singer seems to be single and unmarried. Moreover, Krisia is not dating anyone and she might have had at least 1 relationship previously.

However, this young singer seems to avoid rumors and controversy which may harm her professional career and is mainly focused on her career at the moment.

Krisia Todorova began performing on stage at an early age. She was featured in the Bulgarian talk show ‘Slavi’s Show,’ which was broadcast on bTV. This event boosted Todorova’s national recognition. She was later picked to appear on the TV show ‘Zapozna se s malkite,’ or ‘Meet the Kids.’

Moreover, she  made her first appearance on this show in December 2013, performing Beyoncé’s song “Listen.” Likewise, she was selected to sing the Bulgarian national anthem at the start of the ‘UEFA Europa League Round of 16’ match between the Bulgarian team ‘Ludogorets Razgrad’ and the Spanish club ‘Valencia’ in March 2014. 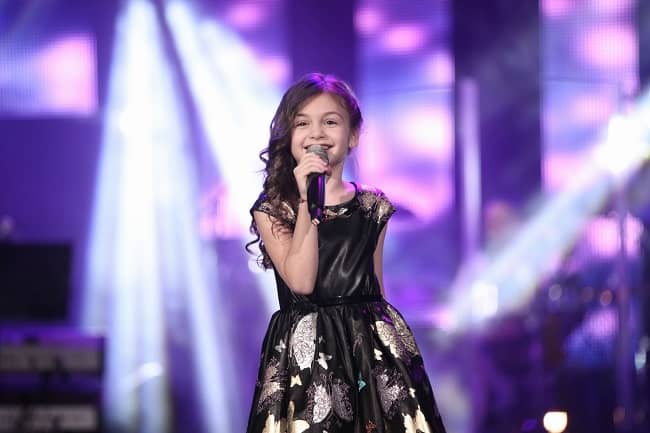 She  performed live in front of an audience of over 40 thousand people in Sofia’s ‘Vasil Levski National Stadium.’ Krisia Todorova, along with twin pianists Hasan and Ibrahim Ignatov, was chosen to represent Bulgaria at the ‘Junior Eurovision Song Contest 2014’ in November 2014.

They picked the song ‘Planet of the Children’ for their show performance. Krisia was the lead singer, and the Ignatov brothers played the piano. They finished second, losing to Italy by 12 points. They did, however, take first place in the press voting.

Krisia was allowed to sing her song ‘Planet of the Children’ at the European Parliament in December 2014. She performed the song ‘Discover’ at the 2015 Junior Eurovision Song Contest. Moreover, she performed in the ‘New Wave Junior’ festival in Russia the same year.

She has modeled for Junona Fashion House. Krisia has been one of Bulgaria’s “spiritual leaders” since 2015, due to her songs and popularity. Moreover, she has been a member of the EURO-Group expert panel since 2018.

Krisia Todorova and the ‘Seven-Eight Production Company’ were awarded the ‘NASO Grand Prize’ in 2015 for their contribution to Bulgaria’s social development. She has garnered several awards for her wins in Bulgarian national and international music competitions.

Moreover, she was nominated for the ‘Best Female Artist,’ category at the Fab Chart Music Awards in March 2016. She is currently one of Bulgaria’s most popular artists.

This multi-talented girl has earned a huge sum of money. As of 2022, Krisia has a net worth of $14 million and she has not yet shared information regarding her salary and earnings. 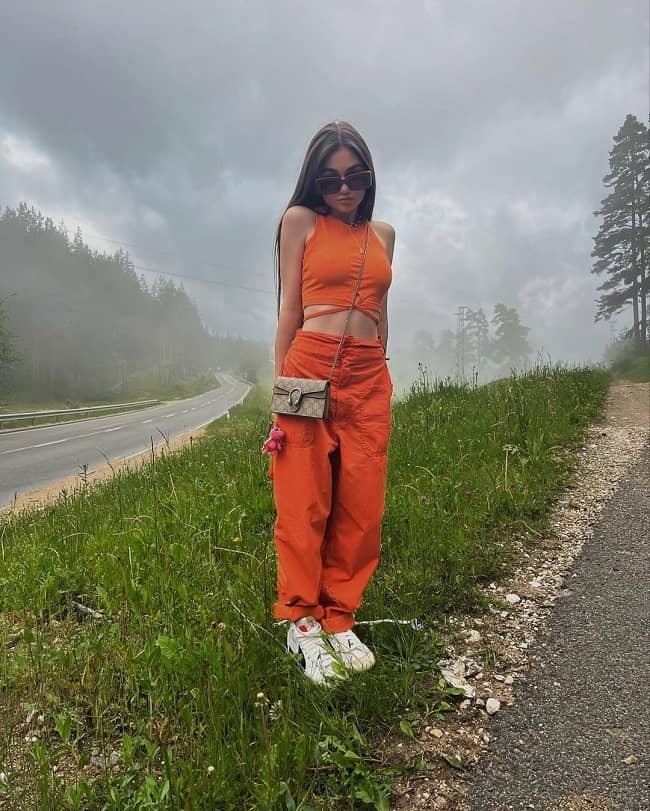 Regarding her body measurement, she stands 5 feet 2 inches tall and weighs around 49 kg. Moreover, she has green eyes with dark brown hair color and she has not shared other information regarding her dress size, shoe size, and many more.