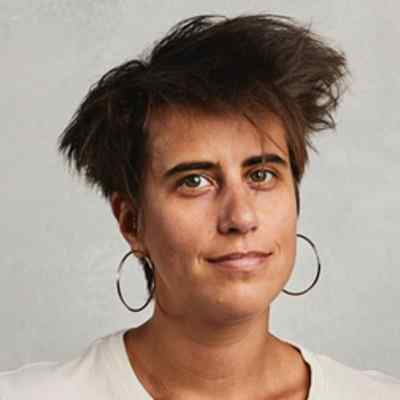 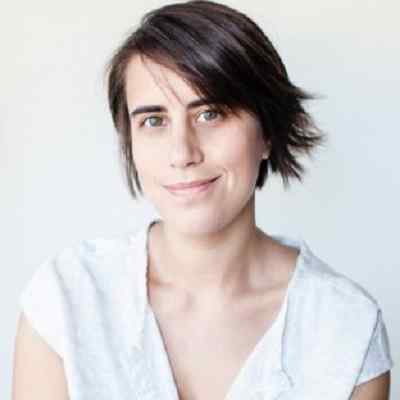 Kris Williams is an American filmmaker and actress. Kris Williams is popular for the films Kissing on the Mouth and Unexpected and the short documentary Bathwater. She is also a businesswoman as well as a former high school teacher.

Kris Williams was born on November 11, 1980, in Virginia, USA. She is 41 years old and is under the astrological sign, Scorpio. She holds American nationality and she also has other names such as Kris Swanberg and Kris Rey.

The name and information regarding her parents are not available at the moment. Similarly, information related to Williams’ other relatives such as her siblings, cousins, grandparents, and any others is also not available until now. It seems as if she likes and wants to keep her personal and family life private and away from the public and media attention.

Regarding Kris’s educational background and qualifications, she attended Southern Illinois University and earned a bachelor’s degree in Film Production. She then went on to earn a Master’s in Education from DePaul University in May 2010.

Kris Williams was able to coordinate “The Future Filmmakers FestivaI” in the year 2005, which showcases work from filmmakers under the age of 21. Likewise, her first feature film, “It Was Great, But I Was Ready to Come Home”, had its world premiere at the South by Southwest film festival in March of the year 2009. Similarly, her second feature film “Empire Builder” premiered in the year 2012.

Moreover, her other films are Unexpected, I Used to Go Here, and many others. Williams also had a small role in First Man and Joshy in which she also did writing and directing. She also appeared in small roles in films directed by her husband.

After she quit being a high school teacher and was searching for a new job. During that time, she received an ice cream maker as a wedding gift and started experimenting with new flavors, and began a new artisan small-batch ice cream business called “Nice Cream”. She produced the dessert at Logan Square Kitchen which is a shared community resource in Chicago.

And, by the year 2010, demand had increased such that the ice cream was being sold in 18 local outlets, including specialty stores, farmer’s markets, and two Whole Foods locations. Unfortunately, the State of Illinois shut down her company for using non-standard equipment, even though the ice cream itself violated no health codes. 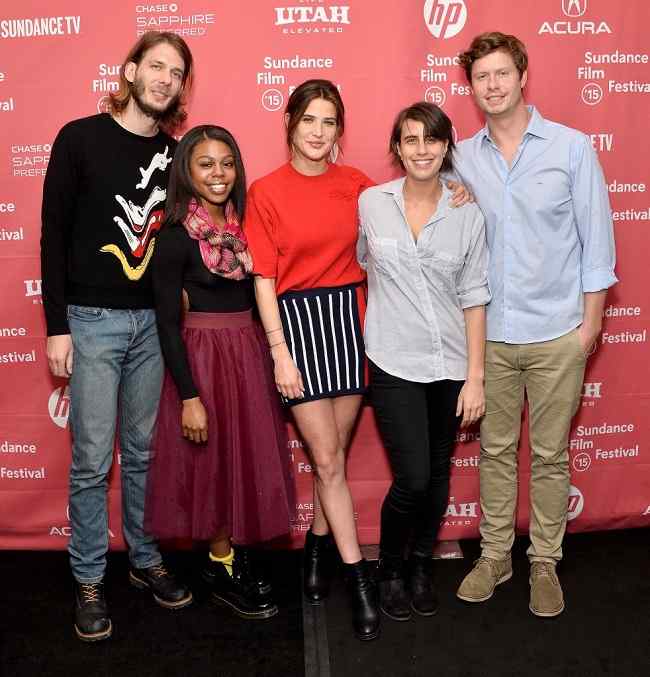 Caption: Kris Williams along with her co-actors (Source: LostFilm.INFO)

Kris Williams tied the knot with Joe Swanberg on June 30, 2007. Joe Swanberg is an independent film director, producer, writer, and actor. The duo collaborated on many of their works and Kris is sometimes credited as Kris Swanberg. However, the couple is no longer together and announced that they had a divorce in March 2020. Moreover, they have two children together.

The body measurements of Kris Williams are still under review and are not available at the moment. However, Williams has brown hair and dark green eyes. 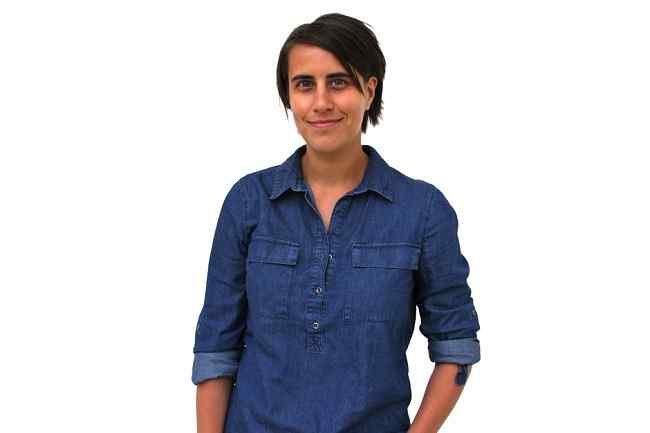 Kris Williams is not active on any social media platform and doesn’t own any social accounts until now. As she has kept her personal life private, she might have wanted to stay away from the social world as well.

The net worth and earnings of Kris Williams are not available at the moment but we know that her income source is her career of filmmaking, acting, ad business as well. However, her ex-husband, Joe Swanberg has a net worth of $250K.