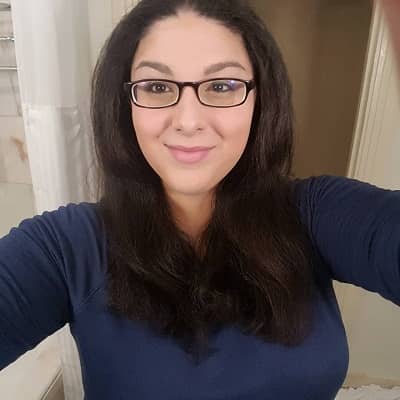 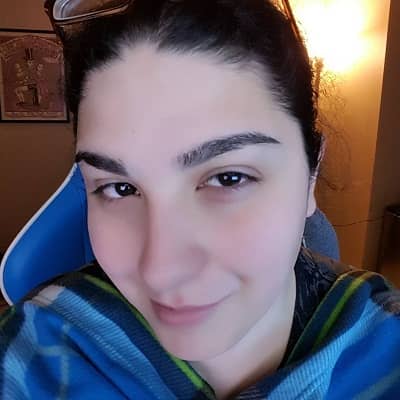 KPopp, also known as Kelly or PoppKell, is an American YouTube gamer. KPopp is best known for her Let’s Play videos, specializing in such games as Grand Theft Auto, Call of Duty, and The Sims.

KPopp’s real name is Kelly L Popp, born on November 18, 1989. She was born and raised in Chicago, Illinois, USA. She is currently 33 years old and her birth sign is Scorpio. There is no information about her parents or siblings. As a child, Kelly was friendly but extremely mischievous and playful.

In high school, Kelly became famously known as the prankster. In one of her Bully Livestream, she stated how she along with her friend flooded a school restroom while flushing an apple in a pot, in an attempt to disgust the cheerleaders. 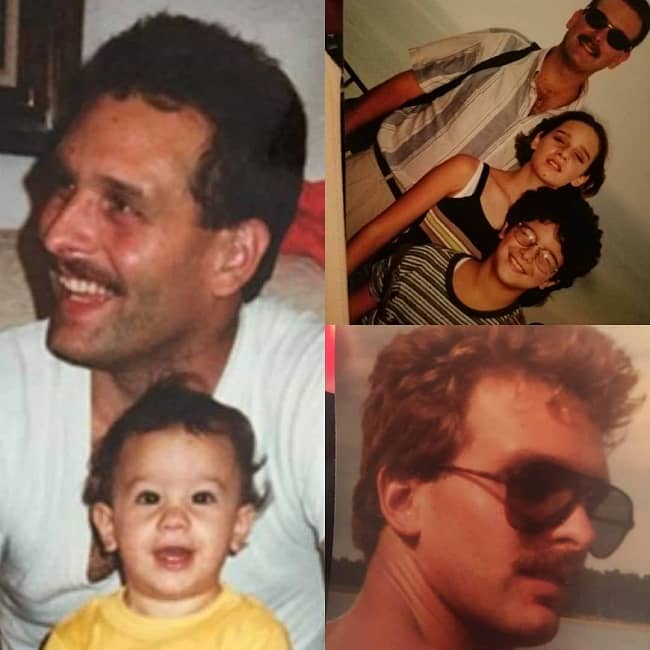 In another video, she stated how she escalated the volume of the techno music in her car, which led to her losing her vehicle’s side-view mirror. Her love for gaming started when she was young. Playing MS-DOS games, Gameboy, Atari and SEGA accentuated her love for gaming such that she turned it into a profession.

Then, she began uploading Let’s Plays and playthroughs on action-themed, mystery-themed, and shooter-themed videos, including Justice in Pike’s Basin live commentaries, flash games, and other types of games such as Façade. She spawned a fanbase named “Popptarts” and references her subscribers as “Popptarts” and “Manlytarts”; at times.

Finally, she succeeded in making a Sims 3 interpretation. The Sims Hunger Games developed is based more on luck and chance for the most part. The participants are allowed to play free-will and very rarely controlled. 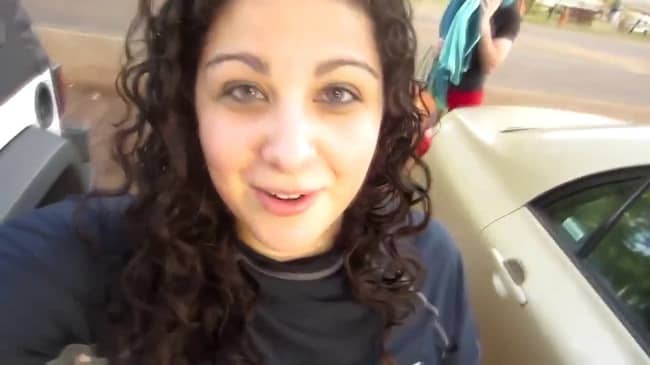 Talking of her romantic interest, KPopp is in a relationship with a guy named Alexander. She first met him in Georgia, US, in 2011. Incidentally, after Alex visited her house, he found himself robbed. Thereafter, the two started living together in a rented house in the woods.

In 2014, she and Alex were arrested for possessing marijuana. Though they were bailed out after a night in prison and a fine of $35000, the incident has caused a red blotch on their career which they are usually quiet about. Currently, she lives with her boyfriend Alex and has two cats named NomPopp and Cat7thst. 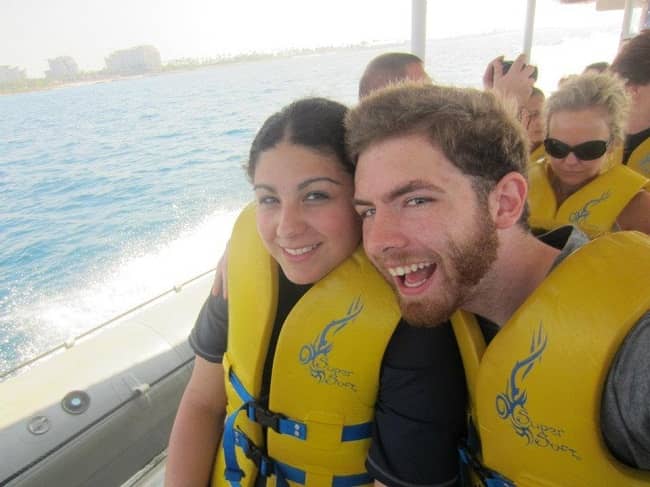 Caption: KPopp and her husband clicking a selfie. Source: YouTube

Nothing much about her body measurements is available besides she stands tall at a height of 5 feet 6 inches. She has not even shared her body weight. However, she has got a fine body physique. Her eyes and hair are of dark brown color. Kelly has a good and amazing personality.

KPopp’s Instagram page ‘@poppkell’ has gained over 8K followers. She has gathered over 53.3K followers on her Twitter account. Similarly, her Facebook page has earned over 61K followers. Moreover, he has shared his Gmail, [email protected], for business inquiries.

As a social media personality, she might earn a good amount of money through her profession. However, she has not disclosed her earnings to the public yet.