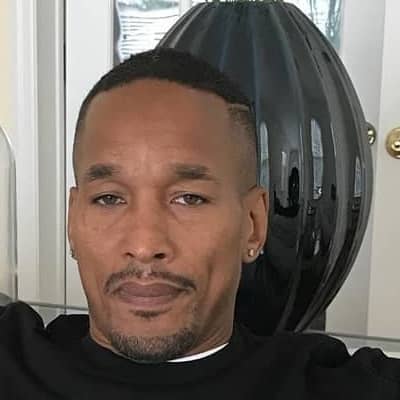 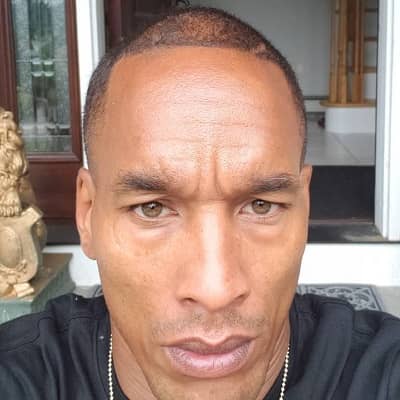 Korey Wise is a social and political activist in the present. Likewise, Korey Wise is also one of the wrongly convicted kids of the famous Central Park Five case in New York which took place back in the year 1989.

Korey Wise was born on July 26, 1972. As of the present, his age is 50 years old. Similarly, he was born in New York, American, and is an American by nationality. He is of the birth sign, Leo. Likewise, his mother’s name is Deloris Wise. However, his father’s name is not known as of now. He has two sisters; Marci Wise and Vanity Wise. Sadly, one of his sisters Marci Wise is no more. Other than this mentioned information, nothing more is known about his family background as he hasn’t spoken much about it in public.

He had a very dreadful teenage life as he was one of the wrongly convicted kids from the “Central Park Five” case. At the age of 16, he was taken into custody and due to his age, he was judged as an adult. Sadly, the innocent 16-years-old he(at that time) had to spend 12 years in prison for a crime he didn’t even commit. 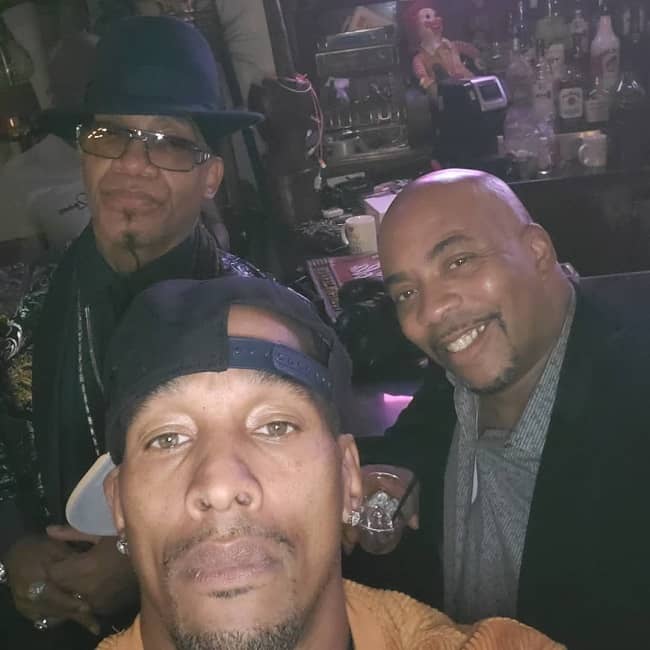 Caption: A selfie of Korey and his friends. Source: Instagram

There are no details of his education available on the internet. Since he spent most of the time in prison due to the wrong accusation, we believe that he didn’t get the opportunity to attend any colleges for higher studies. However, we don’t have records of the schools he studied before that either.

Today, Korey Wise is a free man. He is an activist as of the present. Similarly, after he was set free, he has influenced the lives of many people with his story. He is a social as well as a political activist. He still lives in New York City. Also, he is a public speaker who also works as a criminal justice reform advocate.

Likewise, he has shared his story along with many people on and off social media. There is also a Netflix series titled “When They See Us” based on the real-life event of him Wise and his misfortunate conviction. He has also donated a huge sum of the settlement money to the University of Colorado’s chapter of the Innocence Project.

Later, in order to honor him, they renamed it to Korey Wise Innocence Project. He believes that one must stand up against the wrong and that one day truth and kindness will win. That is something he preaches. Apart from being an activist, he also has his own merchandise. He promotes his merchandise through Instagram. His merchandise is the “Wise Lion Apparel”. 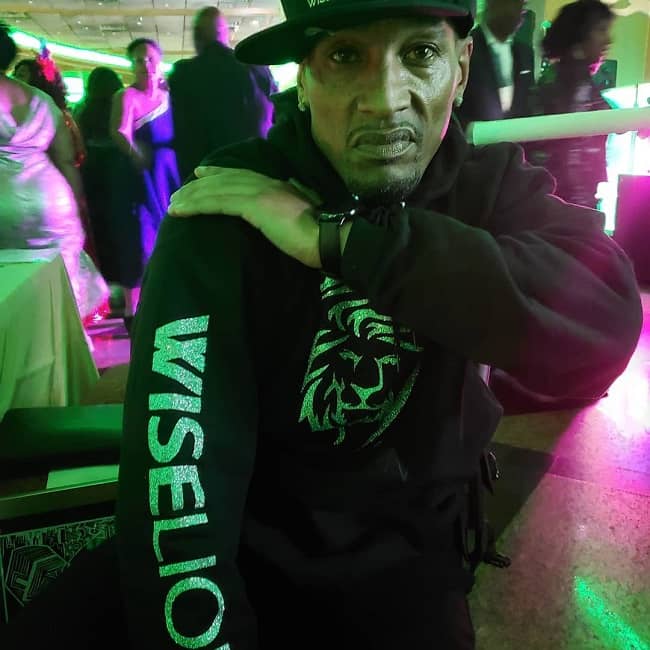 Although there are not many details of his earnings and other incomes. Korey’s total net worth is estimated to be around $2 million. However, he hasn’t revealed anything himself. He hasn’t talked about the properties he owns or about his monthly income with his followers on his social media accounts.

Korey Wise is most likely single at the present. He is not in a romantic relationship with anyone right now. Similarly, it looks like he is busy building his career and telling the world his story. Similarly, there are no records of him dating anyone in the past as well. It seems like he prefers to keep such details of his life to himself for now.

Korey Wise is one of the falsely convicted people of the Central Park Five case that occurred on April 19, 1989. He along with four other people were taken into custody for the brutal rape of a 28-years-old woman named Trisha Meili. At that time, he was only 16 years old who was the oldest at that time among the five boys. He spent 12 years in prison for a crime he didn’t even commit.

Korey is 5 feet 8 inches tall. Likewise, he has sparkly hazel eyes and a buzz cut. His hair is naturally black hair. He has a tattoo on his arm. Further information about His physical appearances is not obtainable at the moment. 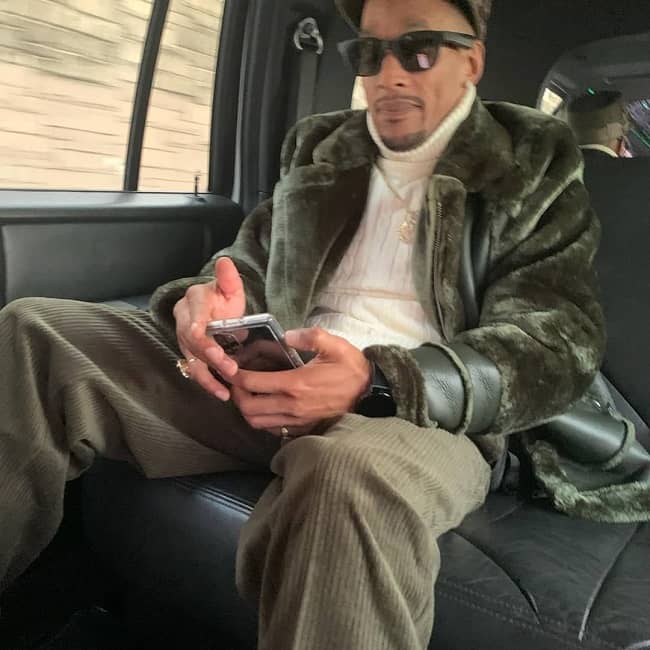