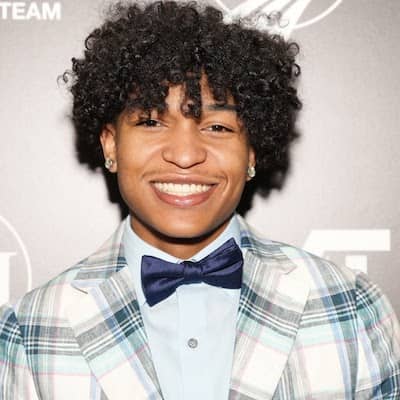 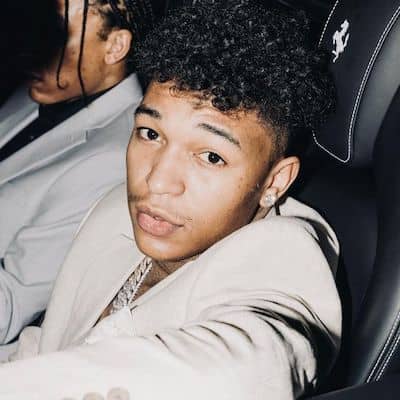 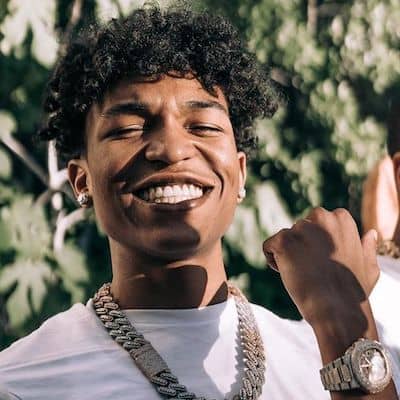 Koraun Mayweather was born on November 17, 1999, in the USA. He is presently 22 years old and his sun sign is Scorpio. His parents are Floyd Mayweather Jr. and Josie Harris. His father is an unbeaten professional super featherweight, lightweight, welterweight, light welterweight, and middleweight champion.

And, her mother, Josie, was an actress, author, and entrepreneur. Sadly, his mother died on March 10, 2020, in Valencia, Santa Clarita, California, USA, due to an overdose of drugs. 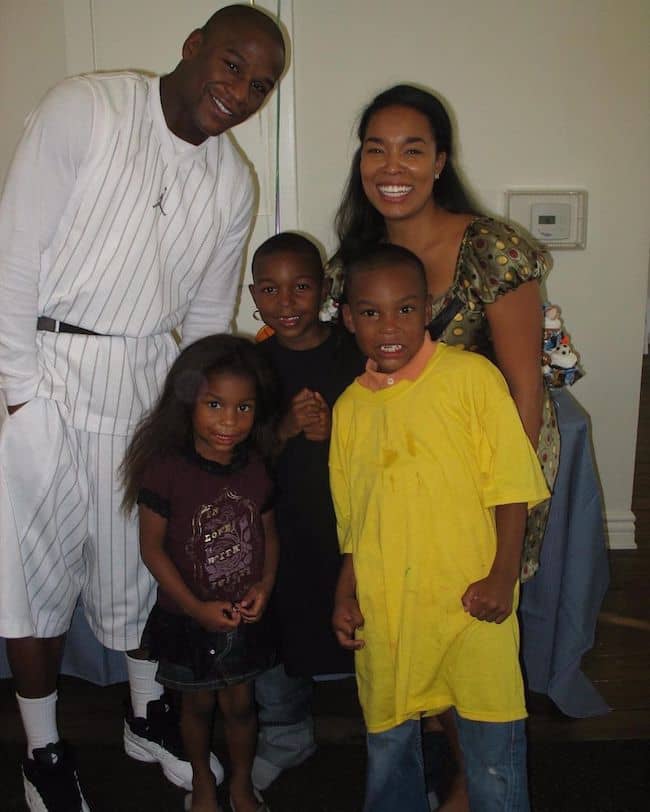 Koraun is a musician and he released his first album in the year 2020. Therefore, he has released his two official songs. Besides this, he also runs a YouTube channel named ‘King Koraun’. There, he uploads his upcoming and recent music videos. Koraun is fond of singing since childhood. Therefore, he got inspired to become a singer by many popular rappers.

This personality began writing his own raps when he was in high school. Therefore, after completing his high school studies, he began practicing music to make a successful career in this field. On May 31, 2018, he launched his first rap song music video “King Koraun – RACK$” officially. Later, on December 13, 2019, he released his second music video titled “Pretty n Perfect ft. Derrty Red” on YouTube.

While Koraun had an affluent upbringing, his childhood was spoiled by the regular domestic abuse allegations brought against his father by his mother. Therefore, his parents had been in a long-term relationship but never decided to tie the knot. Moreover, in July 2005, Harris alleged that Mayweather Jr. had hit and kicked his mom outside of a nightclub in Las Vegas, Nevada.

She however later testified that he did not physically abuse her, resulting in his acquittal. As per Koraun, it was he who originally told the guard to call for an ambulance and the police after he realized his father was physically abusing his mother in the year 2010.

Moreover, in a detailed interview with ‘USA Today,’ Koraun recounted the events of that fateful day in September 2010. Therefore, his father instructed him to lock his door and stay inside. Koraun simply sat there for a minute, deciding what to do. Then, he escaped through the window of the bathroom, jumped over the gate, and ran to the main entrance, where he saw the guard. 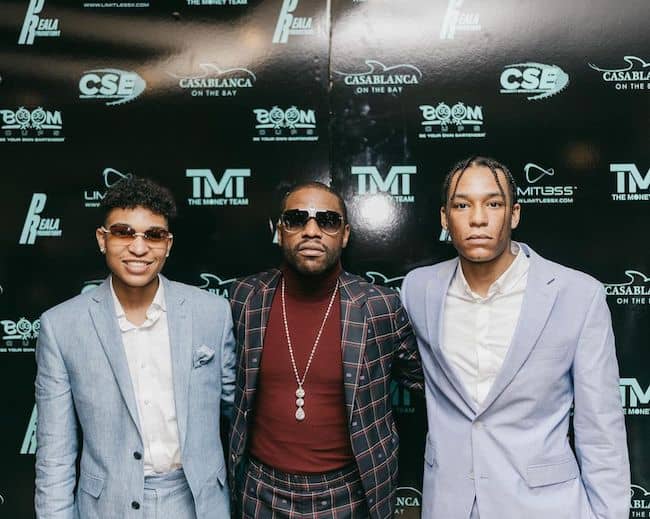 Furthermore, reports started appearing in the media that Mayweather Jr. was wanted by the police after Harris launched a domestic battery case against him on September 9, 2010. Mayweather Jr. was apprehended the following day. But, he was let go after he paid a $3K bail. He initially faced the charges of felony theft, as Harris was missing a mobile phone.

Later, on 16 September, Mayweather Jr. was also charged with two counts of felony coercion, one count of felony robbery, one count of misdemeanor domestic battery, and three counts of misdemeanor harassment. Moreover, during the interview with ‘USA Today,’ Koraun also stated that while he still spends time with his father, Koraun is not much enthusiastic about it anymore.

Moreover, Koraun also called his father a “coward” for not admitting that he had abused Harris. However, in recent years, it seems their relationship has improved. Therefore, in an Instagram post, Koraun wrote that everything is good between him and Mayweather Jr. 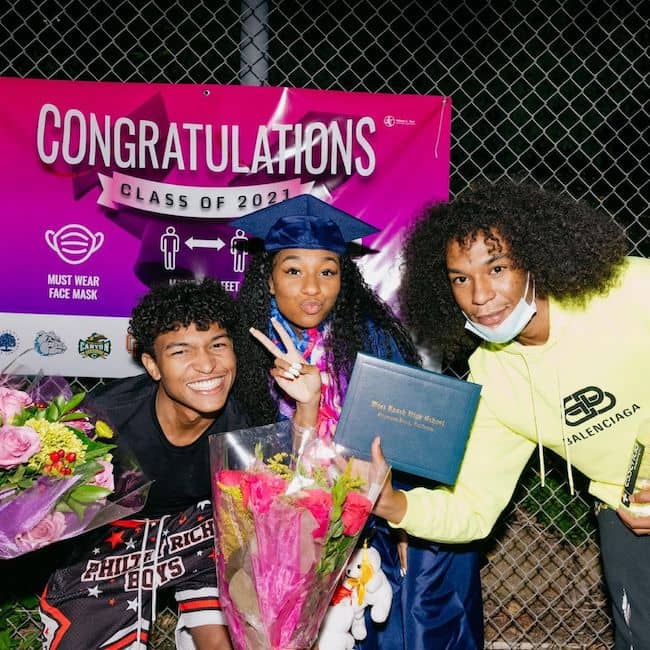 Reflecting on his personal life, Koraun had an affair with a lady in his life. He was in a relationship with a beautiful lady for a long time but her name is unknown. Both were spotted at many functions and events together. However, there is no confirmed information regarding their relationship status. As of now, he is busy focusing on his career and writing raps.

Koraun is 5 feet 6 inches or 1.67 m tall. Similarly, he weighs around 65 kilos or 143 lbs. He has short curly black hair and a pair of dark brown eyes. This personality has a good and well-maintained body physique. Sadly, his further body details are unknown. 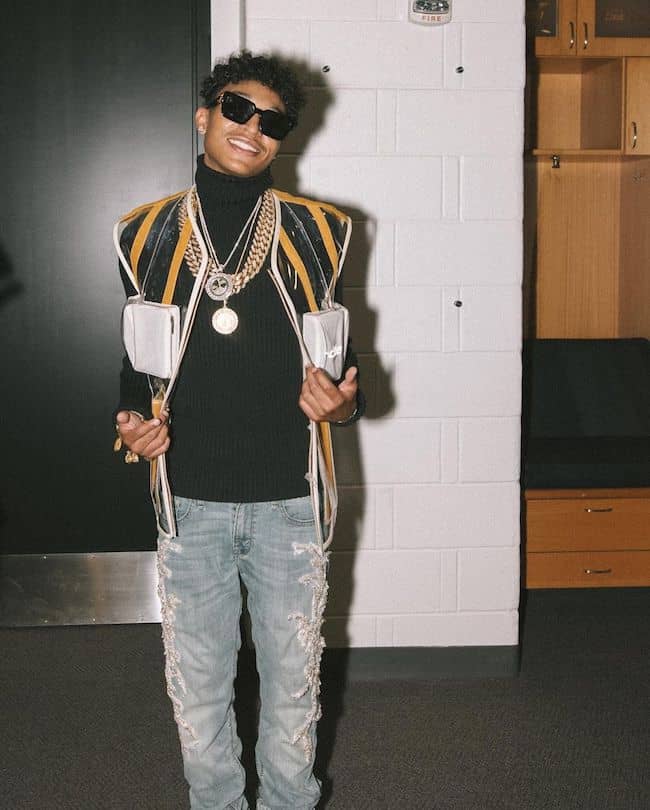 This young personality might have earned a certain amount of money through his profession as a singer and rapper. But, his net worth and salary are not publicly announced.