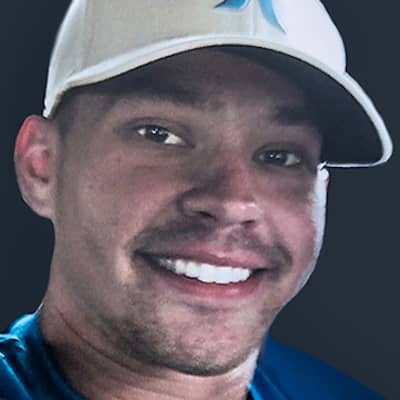 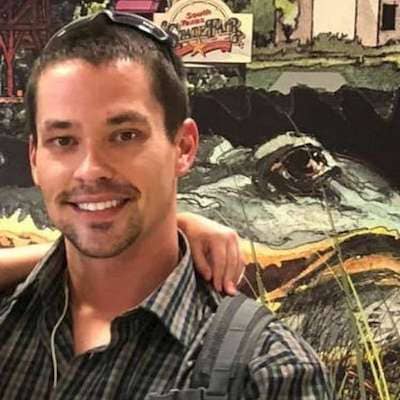 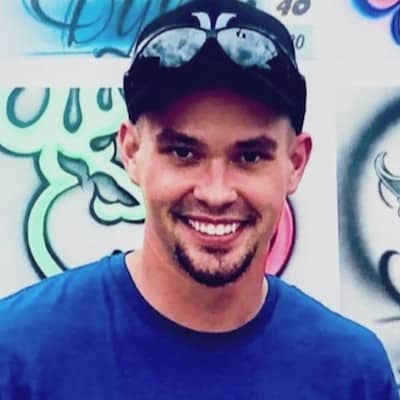 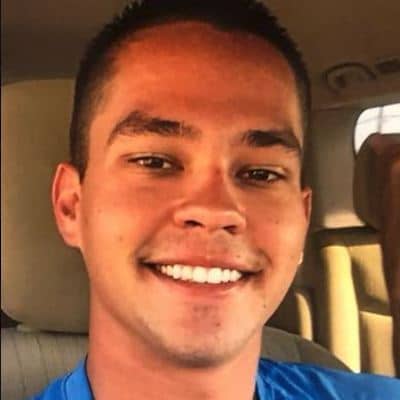 Kolby Kulhanek was a 25 years old native of Lumberton. His full name was Kolby William Kulhanek. He was born on June 3, 1993, in Beaumont. His parents are Susan Ann Simmons Kulhanek and
Kevin Earle Kulhanek, Sr. This personality was also a very skilled welder from two generations of welders, i.e his father and grandfather.

Also, in an interview with 12News, his brother, Kevin Kulhanek, revealed that Kolby was a good, cool, and funny person as he always made jokes. His other brothers are Kalin Beal Kulhanek, Brandon Lee Kulhanek, and Nicholas Clark Kulhanek. Moreover, he was the father of a beautiful baby girl, Jazmine Kulhanek. 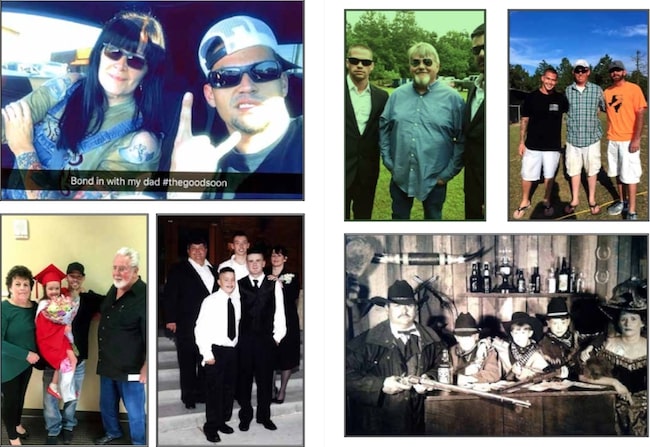 Kolby was allegedly murdered in October 2018 before his corpse was found near a dirt pit. Therefore, while the authorities are trying to sweep off his death as an accident, Kolby’s family, especially his mother claims he was murdered.

Moreover, before he was confirmed dead, Kolby was last seen on 12th October 2018. As per his brother, he last talked to him as he washed his blue Audi in the yard. And, when he didn’t return home that night or pick up any of the calls placed across from him, his family started to panic.

And then, they raised an alarm for a missing person. Therefore, the Harden County investigators started to search for him. Moreover, after a few days of searching, they found his car. And, interestingly, his keys and one of his shoes were found about 100yards away from his car. Therefore, this raised the suspension of Kolby’s family towards a possible kidnap or murder case while they continued to search for him.

Moreover, after his car was found without him in it, the search for Kolby gravely intensified. Therefore, Professional search parties like the Texas Equusearch, a search and rescue organization stepped into the situation. Further, even locals in the community like Richard Gollihare volunteered to join the search party. Likewise, they even went as far as using ATVs, boats, and drones to cover the vast areas in their search. 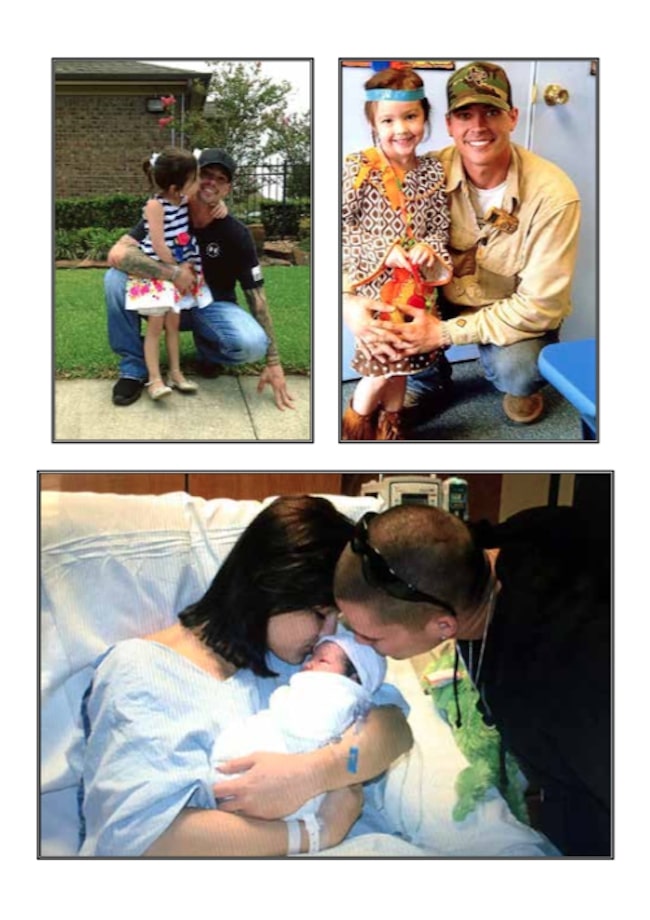 Very fortunately, the County Sheriff’s Department helicopter found Kolby’s body on 23rd October 2018. It was exactly 11 days after his sudden disappearance. Sadly, he was already dead at the time he was found. Unfortunately, it was a really dark time for his family. Moreover, it became even darker when the Hardin County Justice of the Peace Charles Brewer disclosed that Kolby’s sinuses had watery fluids.

Then, this in itself was a big pointer to a possible drowning, especially as there were no physical or visible wounds on his body. And, judging from the degree of decomposition Kolby might have spent about a week in water. Moreover, The Beaumont Enterprise obtained reports stating the autopsy would be released, pending toxicology, and police investigations, which took about 6 to 8 weeks.

Unfortunately, the investigation of his death has been a drag since the year 2018. Therefore, there hasn’t been a definite cause of death meanwhile his family strongly believes he was murdered and is very hungry for justice. Moreover, they even went as far as hiring a private investigation firm in November 2018. Further, this revelation was made by a Facebook page, Corruption in Hardin County, TX.

Kolby’s family is still very particular about seeking justice for him because they believe he was murdered in cold blood. As Kolby’s soul continues to rest in peace, the move for justice by his family and loved ones is still fiercely going on. Therefore, even now, a Facebook user Kyle Copeland has joined the movement and claims to already have leads on Kolby’s killers. Also, he claims that he would murder the two suspects in a bid to avenge Kolby Kulhanek.